Taylor Swift just made one of her young fan's dreams come true.

Hannah, aka @sherbetswift, took to Instagram to ask her idol for some love advice earlier this week, and the 24-year-old singer-songwriter responded with what might be the most sincere message ever written.

There’s a guy Taylor, a guy who’s sweet and charming and makes me laugh. A guy who said sorry for eating in front of me after finding out I had to skip breakfast. A guy who grew up across the street from me. A guy who plays guitar like me. A guy who was my first best friend. A guy who I met when I was seven and he was nine. A guy who this one time, when we were younger, said that I was ‘like’ his girlfriend because I was a girl and his friend. I wish. A guy who I have the biggest crush in the whole wide world on, and he’ll never like me back. (And he has a girlfriend who he adores and she’s pretty and has an amazing figure and is actually nice to me). A guy who will never like me back. @taylorswift can you give me some advice maybe. I love you. Hannah.

And here's Swift's response (get ready to tear up):

Hannah. Eyes, eyes, eyes. Woah. You have the prettiest, widest, most child like eyes. (Composes herself) Okay. About this guy. I think we grow up thinking the only love that counts as true love is the kind that lasts forever or is fully realized. When you have a broken heart, the first thing a stranger will ask is ‘how long were you two together?’ As if your pain can be determined by how long you were with someone. Or if you were with them at all. I don’t think that’s how it works. I think unrequited love is just as valid as any other kind. It’s just as crushing and just as thrilling. No matter what happens in this situation, I want you to remember that what you are doing is selfless and beautiful and kind. You are loving someone purely because you love them, not because you think you’ll ever have your affections reciprocated. You are admiring something for its beauty, without needing to own it. Feel good about being the kind of person who loves selflessly. I think someday you’ll find someone who loves you in that exact same way.

Hannah was clearly surprised Swift replied to her post, writing back to her, "You have no idea how much this means to me, thank you. You understand and that means so much. I feel like you’re the big sister I don’t have. Thank you, I really did need to hear that from you.” 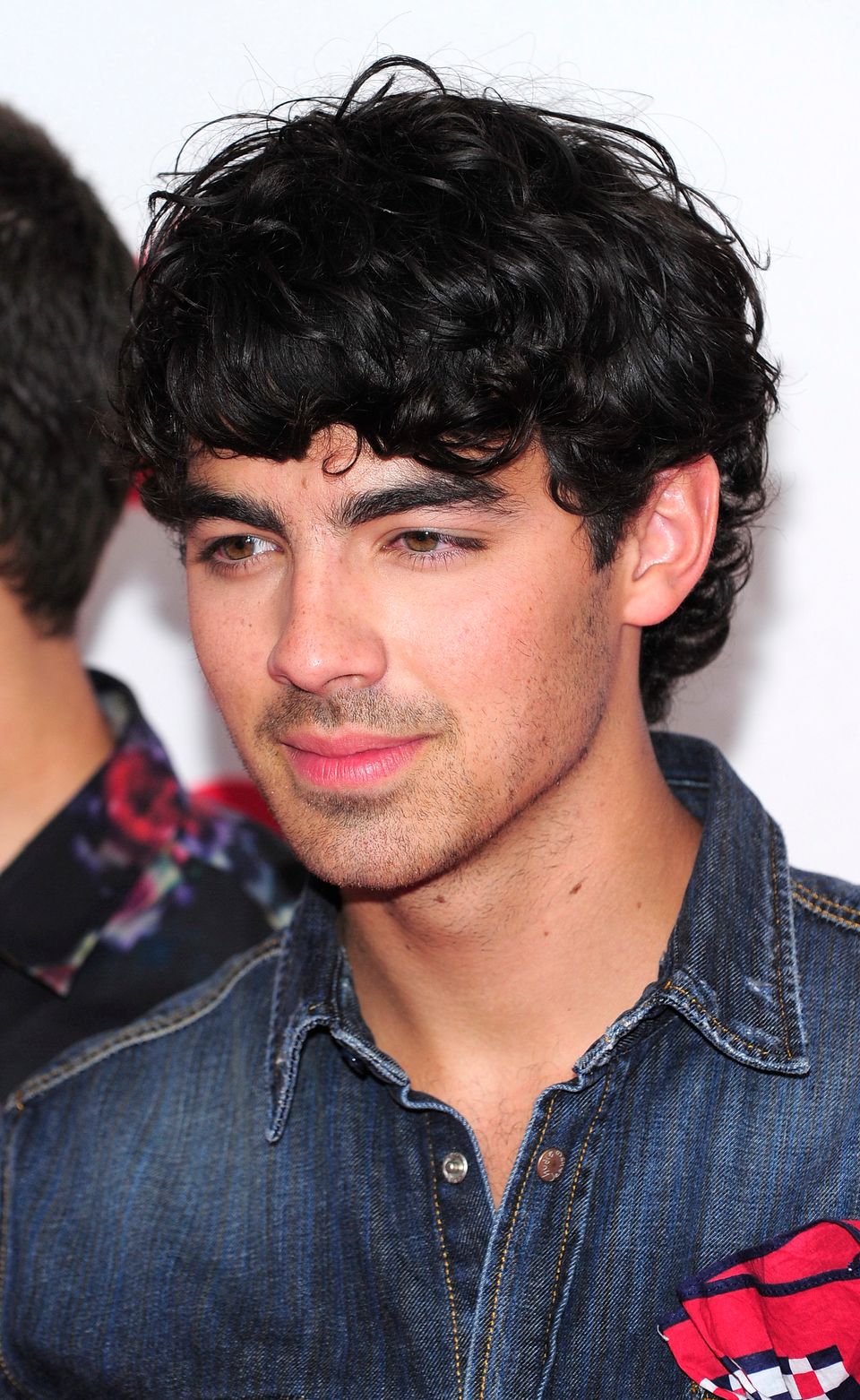