The Texas School Board of Education is under renewed scrutiny as kids gear up to go back to classrooms that will use flawed textbooks.

Starting this school year, millions of students across the Lone Star State will use social studies textbooks based on state standards that gloss over slavery and apparently call into question the separation of church and state. The State Board of Education approved these textbooks in November after months of criticism from history scholars.

The board voted to adopt the current social studies standards in 2010. At the time, The New York Times noted that the curriculum "will put a conservative stamp on history and economics."

We revisited the Texas state social studies curriculum standards to see how they influenced publishers to print what has been called a misleading view of American history. Here are some troubling ideas we found: 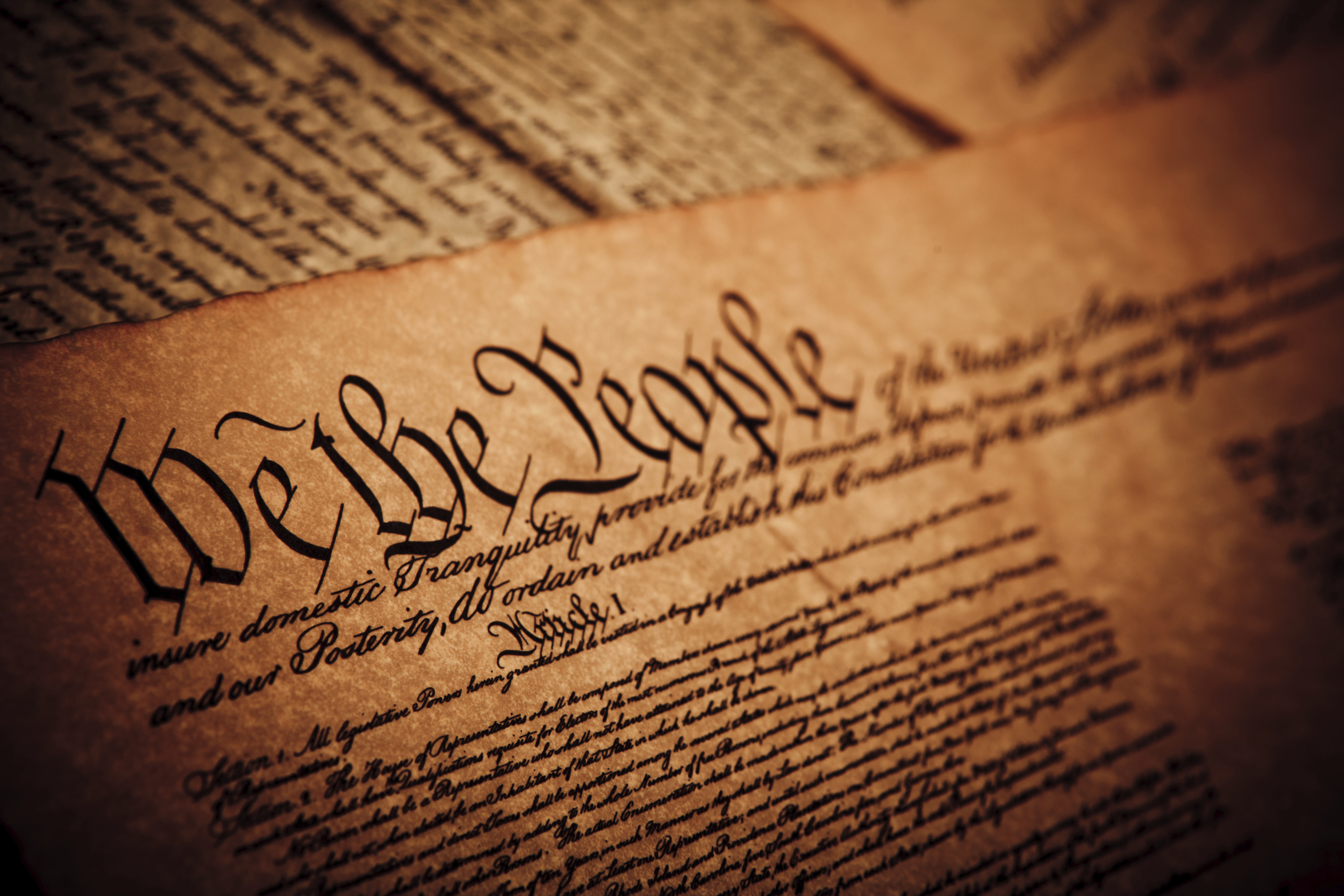 The Texas high school social studies curriculum standards ask students to compare and contrast the wording of the Constitution's establishment clause -- "Congress shall make no law respecting an establishment of religion, or prohibiting the free exercise thereof" -- with the phrase "separation of church and state," which originated during later Supreme Court decisions. Don McElroy, a conservative former member of the SBOE, said that students ought to be able to make this comparison because "we need to have students compare and contrast this current view of separation of church and state with the actual language in the First Amendment," according to a 2010 post from The Dallas Morning News.

Another board member, Mavis Knight, opposed the standard, saying she thought it carried a more dangerous connotation. "[It] implies there is no such thing as the legal doctrine of separation of church and state," Knight told the Morning News.

Notably, the curriculum standards also say that students should be able to identify Moses as someone who informed America's founding documents -- a point that critics say is an example of the SBOE trying to insert religion into the classroom.

"It is absurd to suggest that Moses was a major influence on the Constitution and our constitutional structure of government," Dan Quinn, communications director for the Texas Freedom Network, an activist group, told The Huffington Post. "Every scholar we have spoke to has said that that's just factually inaccurate."

Slavery And Segregation Are Glossed Over

The curriculum standards seem to minimize some of the darker aspects of American history, such as slavery and segregation. When discussing Civil War history, the elementary school standards list sectionalism and states' rights as the primary causes for the conflict before they list slavery, according to a 2011 report from the Fordham Institute, a right-leaning think tank.

"Black Codes, the Ku Klux Klan, or sharecropping; the term 'Jim Crow' never appears," the report says. "Incredibly, racial segregation is only mentioned in a passing reference to the 1948 integration of the armed forces."

When the standards were originally adopted in 2010, the Texas branch of the NAACP and the League of United Latin American Citizens filed a complaint with the U.S. Department of Education, saying the standards downplayed the Ku Klux Klan and violence against blacks.

"It is our contention that the SBOE curriculum changes were made with the intention to discriminate, and the SBOE curriculum and other areas raised in this complaint were either the result of unnecessary policies that have a disparate or stigmatizing impact on African Americans and Latinos, or reflect disparate treatment or neglect," the complaint read.

Gary Bledsoe, president of the Texas NAACP, told HuffPost that nothing ever came of the complaint.

Capitalism Is Promoted As A Superior System

The standards' authors are clearly fans of the free enterprise system, consistently emphasizing the advantages of American capitalism over other structures.

The Standards Try To Vindicate McCarthyism 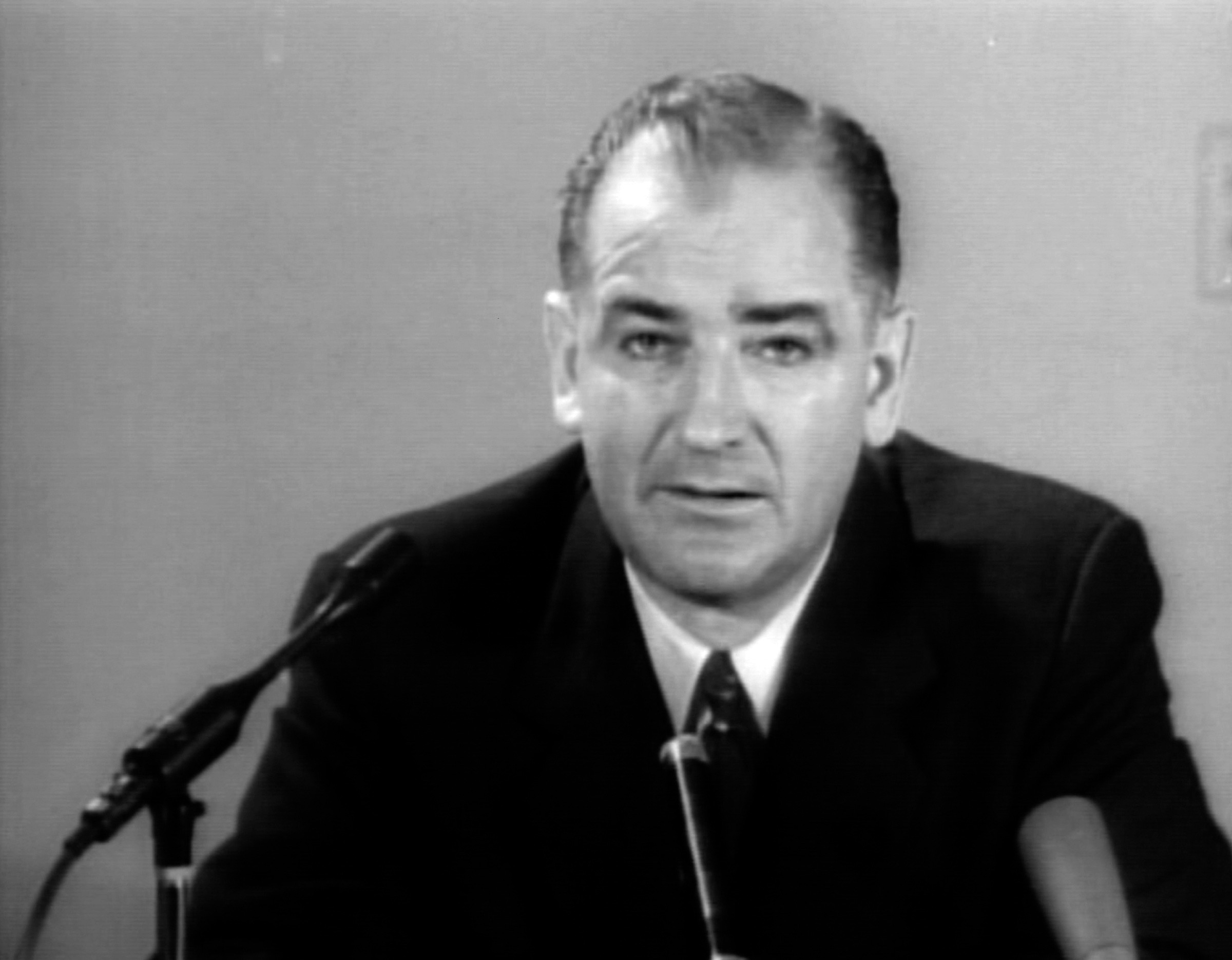 During the 1950s, Sen. Joseph McCarthy (R-Wis.) and the House Un-American Activities Committee engaged in an aggressive investigative effort that was nominally meant to expose communists living in the United States, but that ended up smearing many innocent citizens. In 1995, the U.S. National Security Agency released intelligence from a 1940s program called the Venona Project that had examined Soviet military activity. It implicated several Soviet spies. While the Venona Papers do provide evidence against some communist spies, scholars have said they do not provide justification for the hysteria of McCarthyism or the senator's actions.

The Texas social studies standards, though, take a different view. According to the standards, students should know about "McCarthyism, and the House Un-American Activities Committee (HUAC), the findings of which were confirmed by the Venona Papers."