Eddie Redmayne and Alicia Vikander are in the thick of the Oscar derby for their performances in "The Danish Girl," a moving film directed by "The King's Speech" and "Les Misérables" captain Tom Hooper. The Huffington Post and its parent company, AOL, have an exclusive clip in which Gerta (Vikander) confronts her spouse, Lili Elbe (Redmayne), who was born into the body of a man named Einar Wegener and became the first person to undergo successful gender-confirmation surgery.

In the scene, Gerta, who encouraged Einar to dress as a woman before realizing its implications on their relationship, returns home from an art event to find Lili in feminine clothing.

Watch the clip below. "The Danish Girl" is now in limited release. It expands nationwide on Christmas Day. 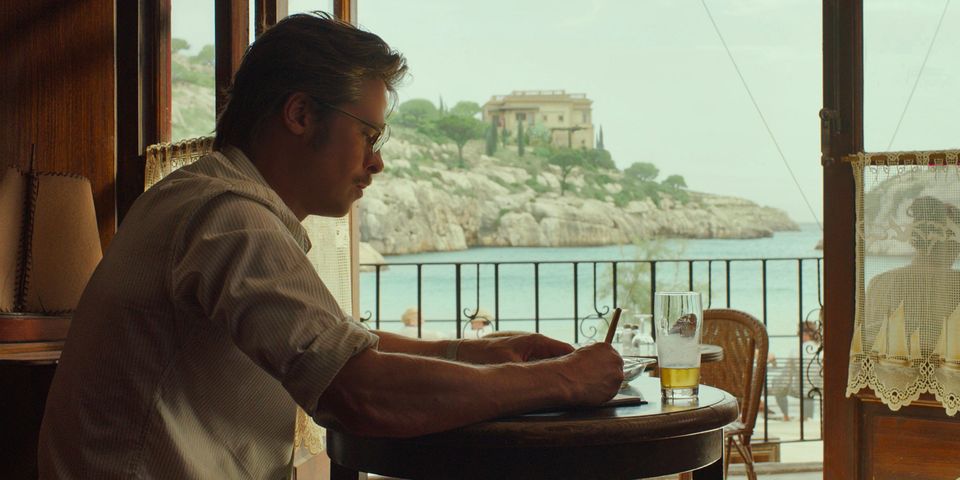 1 / 22
Brad Pitt, "By the Sea"
If "By the Sea" lands any nominations this year, it will be because the Academy wants Brad and Angelina to show up to the Oscars. And who could blame them! The Pitts are&nbsp;arguably the most glamorous couple in the world. But that's more the Hollywood Foreign Press Association's game. (Never forget that "The Tourist" got three Golden Globe nominations.) As it stands, Pitt's chances for a Best Actor nomination are pretty slim. His performance, while characteristically solid, isn't remarkable enough to overcome the perception of <a href="http://www.rollingstone.com/movies/news/vanity-unfair-by-the-sea-and-the-death-of-the-celebrity-ego-project-20151116">"By the Sea" as a vanity project</a>, or its <a href="http://www.hollywoodreporter.com/news/box-office-how-star-power-840328">dismal failure at the box office</a>. <i>- Joe Satran</i>
Universal Pictures