Brilliant ideas can be found in unexpected places. You just have to be open to them. Who would think that this one all started with Vanna Speaks, a memoir by Vanna White?

"Merv says that he hired me because I turn the letters better than any of the two hundred other women who auditioned . . . And what's my secret? As I told 60 Minutes, 'It must be in the wrist!'"

Some people might stumble upon these words and merely laugh, turn the page, and move on. But for Eugene Pack, a performer-writer, discovering this passage in a used book store was a pure creative revelation.

Pack found the earnest details utterly hilarious. He wondered what would it be like to actually read select passages to an audience, word for word, without embellishment, from this and other celebrity autobiographies. Armed with tomes by authors including Mr. T, Kenny Loggins, Suzanne Somers and Diana Ross, Pack, his collaborator, Dayle Reyfel and a group of performers, writers and comedians tried out the material at a performance space in Los Angeles. "It was more like a bunch of friends gathering together in this very cool art space," says Reyfel of the debut of Celebrity Autobiography

That first night was an instant hit and they were asked to come back. The performances continued on a weekly basis. Culling more and more material from libraries and used bookstores, they began to see how the "found" comedy worked its magic in front of an audience. "The goal wasn't, what are we going to turn this into," explains Reyfel. "We were just having fun." It did not take long before a steady audience began to grow.

And then one day one hundred people showed up, filled up the space, and everything changed. 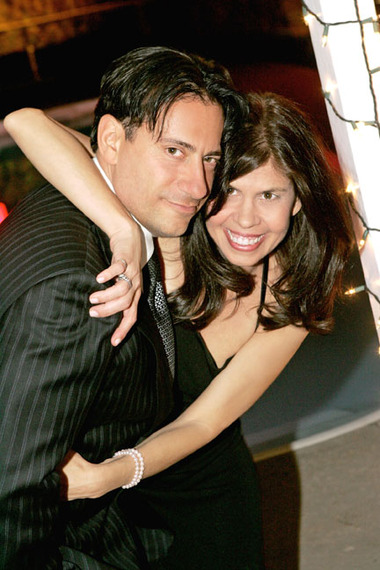