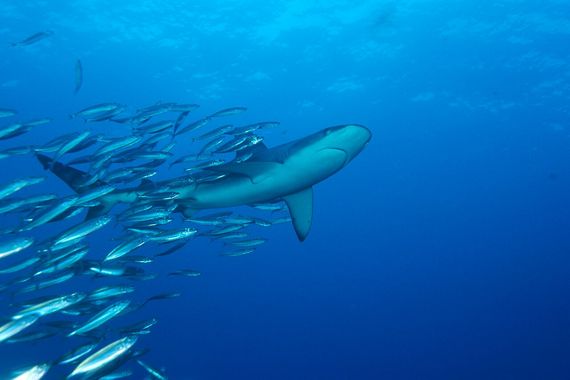 Dramatic, diverse, and spectacular are just some of the words visitors use to describe New Zealand's Kermadec region, which has borne witness to Polynesian voyagers, European migrants, whalers, and now, many of the world's leading marine scientists.

The Kermadecs will soon join a prestigious list of protected areas in the Pacific, many announced in the last six months. This network of marine reserves, which includes the U.S. Pacific Remote Islands Marine National Monument, the United Kindom's Pitcairn Islands Marine Reserve, Chile's Easter Island Marine Park, and Palau's National Marine Sanctuary, was developed using the most up-to-date science to reach the gold standard of ocean conservation.

But while more of the ocean was set aside for protection in 2015 than during any other previous year, much more work needs to be done. Today, despite wide recognition that the world's oceans are in crisis, only about 2 percent is fully protected. And that is a real concern for Pacific nations, whose economic future and cultural traditions depend on a healthy ocean.

In fact, protecting scientifically documented and undiscovered flora and fauna holds benefits for New Zealand, the surrounding South Pacific region, and the world. Scientists say fully protected marine areas are helping the ocean build resilience against an onslaught of increasingly negative impacts, from pollution and illegal fishing to warming waters and acidification.

In declaring the Kermadec Ocean Sanctuary, the New Zealand Government is safeguarding biodiversity within the country's boundaries while providing ecological benefits to neighboring ecosystems--because many species that live and breed in reserves swim well outside them. The sanctuary will also be a safe place for migrating whales and top predators such as sharks and tuna, which in turn helps keep the ecosystem in balance. 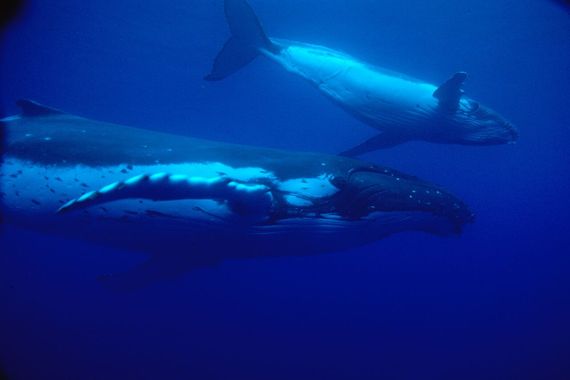 The Kermadec Ocean Sanctuary is a source of pride for all New Zealanders. A broad array of stakeholders across political lines have come together to protect, in perpetuity, a large-scale, globally significant marine region. The sanctuary also has the support of iwi or Māori people, scientists, nongovernmental organizations, artists, and business leaders.

The commitment to kaitiakitanga by the iwi, who identify with the Kermadec region (it is their rohe, or territory), has been central to its advocacy since the beginning.

The government declaration ensures that those fortunate enough to research, manage, and visit the Kermadecs will continue to use superlatives to describe not only what they see there, but also the protected wonders they can't see. That's certainly something to celebrate.