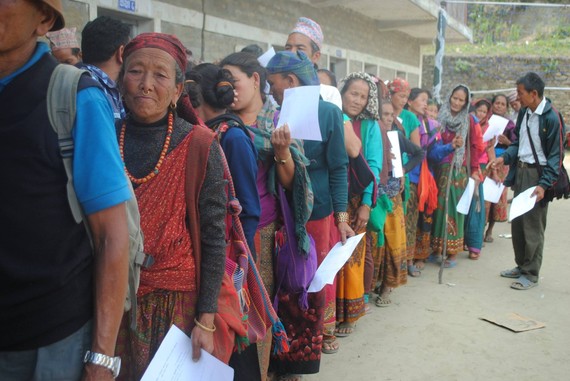 Seven months after the devastating twin earthquakes that killed more than 8,000 people, destroyed over 600,000 homes and damaged hundreds of thousands more, the suffering people of Nepal are facing another catastrophe.

As documented in Lutheran World Relief's Early Warning Forecast, a number of factors have conspired to delay the delivery of vitally needed humanitarian aid, particularly food and shelter materials, that those living in high-altitude, remote communities will need to survive the rapidly approaching winter. There is a short window before snow makes these difficult-to-reach places, where some of the poorest and most vulnerable families live, impossible to access.

Why are we facing this crisis? For the most part, it's politics.

Nepal is experiencing a severe fuel shortage caused by a blockage at the India/Nepali border. Soon after the earthquakes, the country's parliament ratified a new constitution. Members of two ethnic minorities that occupy the bottom rungs of Nepali society, the Tharu and Madhesi, believe the new constitution does not adequately represent their interests and began protesting near the southern border. The two minority groups have close ties with India, and India has cited the protests in blocking Nepal-bound fuel trucks at the border.

The result of this blockade is a nationwide fuel shortage that has crippled commerce and made daily life challenging. Most vehicles have run out of gas; cooking fuel is scarce, forcing families to rely on environmentally unfriendly wood for fuel; and the humanitarian response to earthquake victims has nearly ground to a halt.

Another factor is the inaction of the country's National Reconstruction Authority, which is tasked with drawing up building regulations to require quake-resistant construction and the distribution of funds. The legislation governing its formation and operation expired in the late summer, and the parliament has yet to pass a bill to relaunch the agency.

The U.N.'s Office of Foreign Disaster Assistance, which coordinates international disaster response, is raising the alarm.

"The humanitarian organizations in Nepal are facing a race against time to ensure delivery of urgently required supplies such as food and shelter materials to these high altitude areas that will soon be cut off with the onset of winter," said a statement from the U.N. Humanitarian Coordinator in Nepal. "Only a small time window remains before the available land access trails become closed in the coming weeks." 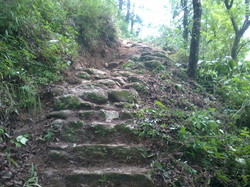 Even during good weather, accessing these communities located in mountainous terrain is extremely difficult. I know that much of the disaster aid delivered in these areas by Lutheran World Relief was trucked in as far as possible, and then carried in by hand and mule. Once the snow starts to fall, these communities will be cut off for the duration of the winter. If we're not fully prepared, people will die.

It is critical that India and Nepal start to work together to ensure that vehicles transporting both fuel and other critical supplies are able to safely and swiftly cross the border and access communities in need across Nepal. And Nepal needs to do whatever it takes to jumpstart the National Reconstruction Authority.

While these immediate challenges need to be overcome, we also must not overlook the medium-term recovery efforts necessary in a country still vulnerable to disasters. Passage of the Nepal Recovery Act, currently being considered in the Senate, would significantly advance this goal. This bipartisan legislation, led by Sen. Mark Kirk, an Illinois Republican, and Maryland's Democratic Sen. Ben Cardin would authorize support for three years for communities in Nepal to make a quicker and lasting recovery by calling for debt relief, as well as infrastructure to rebuild schools and roads.

It is essential that the international community mobilize immediately to speed humanitarian aid. The people of Nepal have already suffered too much.

A version of this article was originally published in the Baltimore Sun, and is reprinted here with permission.

Daniel Speckhard is president and CEO of Lutheran World Relief, an international humanitarian organization headquartered in Baltimore. He previously served in both Republican and Democratic administrations as ambassador to Greece and to Belarus, deputy chief of Mission in Iraq and a senior official at NATO. 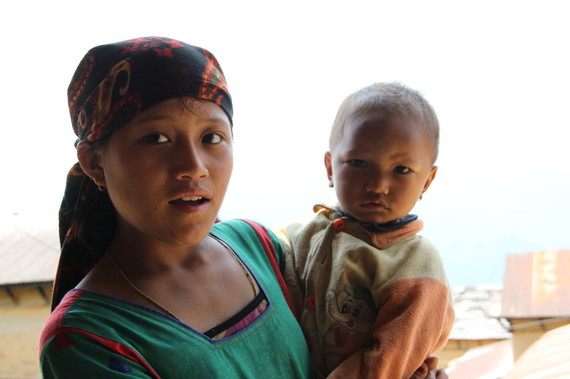