Kelsey Averill used to work at the Cypresswood Golf Club in Spring, Texas, as a cart girl and server. She loved her gig, which she said paid $7.25 an hour plus tips, and was saving up to move out of her parent’s house. Then, Hurricane Harvey hit.

The flood engulfed the golf clubhouse and ruined equipment. At first, Averill thought she’d be able to return to work, eventually. But days later, after the storm had settled, her managers sent the staff information about signing up for unemployment benefits, the 18-year-old college student said. Managers at the business could not be reached for comment, though their website notes that the club is closed “until further notice” because of Harvey.

“They’re definitely trying to help and do everything that they can,” she said. But in the meantime, she has bills to pay, including insurance and gas. It’s “hard trying to get back into the job world,” she said, adding she’s worried there are a lot of people applying for jobs.

During any major hurricane, victims are left to deal with devastating flooding, ruined homes, lost possessions, and unusable cars. But a disaster on the scale of Harvey—and potentially, Hurricane Irma—can also wipe out livelihoods. A number of Texans are finding that the storm has destroyed their workplaces, and many don’t know when they will reopen. One person, who spoke to HuffPost on the condition of anonymity because he didn’t want to jeopardize his job, forwarded an email his Texas-based employer sent out. He said the company was docking staff salaries as a result of Harvey-related losses.

Still more Texans may have been fired simply because they couldn’t get to work during the storm. Amanda Bosley, a legal fellow at Lone Star Legal Aid in Houston, which had its headquarters damaged by Harvey, told HuffPost she had spoken to one such person so far, but suspected “there are many more.”

In 49 states, including Texas, people are employed “at-will,” which means you can be “fired for good, bad, or no reason at all,” said Paul Secunda, a law professor at Marquette University in Milwaukee, Wisconsin, who assisted victims during Hurricane Katrina. “There is no job security.”

There is federal funding available to people who have faced job repercussions as a direct result of a major disaster ― a state administered program known as Disaster Unemployment Assistance. As of Tuesday, the Texas Workforce Commission had taken about 75,300 disaster-related unemployment insurance claims, agency spokeswoman Lisa Givens told HuffPost via email. She added that the agency is still in the process of determining who is eligible.

In some cases, an employer and employee may disagree about why the person was fired. But when it comes to benefits, “we make decisions about eligibility based on the individual situations,” Givens said. “In general, a person must have lost their job through no fault of their own.”

A disaster on the scale of Harvey and potentially, Hurricane Irma, can also wipe out livelihoods.

The aid extends to people who were scheduled to start a new job that no longer exists due to the storm. It also applies to people who have suffered a disaster-related injury. More than half a million people lost their jobs after hurricanes Katrina and Rita, and there was an increase in applicants for both regular unemployment insurance and DUA benefits, according to a 2007 Government Accountability Office report. (With DUA, people already on unemployment cannot get additional disaster-related benefits.)

Mark Levi Betancourt, 34, was a full-time employee of Woody’s Sports Center, which charters boat trips, in Port Aransas, Texas. Harvey forced him to evacuate, and his family is now fundraising to replace his damaged trailer home. He says he’s been busy helping older people in the trailer park since the storm, cleaning out houses and putting garbage on the curb. But even if he could make it to his job, there’s no work to go back to.

The Sports Center docks are unusable, and power and water lines are wiped out. Glenn Martin, the president of the business, estimates they’re not going to reopen for at least two months. Employees can help out with some reconstruction, but Martin doesn’t expect there to be a full-time job available for a while.

I’ve been living on the bottom forever, it’s not like I had far to fall. Mark Levi Betancourt

Betancourt said the storm is “hurting a lot of people emotionally.” But he felt like he was already struggling financially and living paycheck to paycheck. “I’ve been living on the bottom forever, it’s not like I had far to fall.” Despite that, he said he is conflicted about applying for disaster unemployment: “I’ve never taken a free dollar in my life.”

As in past disasters, the federal government has given extra food stamp benefits to people enrolled in the Supplemental Nutrition Assistance Program who live in counties affected by the storm. The Federal Emergency Management Agency also hires local survivors for 120-day terms to help with disaster assistance.

Averill, from the golf club, said she applied for benefits, and is already sending her application in for other jobs, at restaurants like Panera Bread. But, she added wistfully, “no calls yet.”

PHOTO GALLERY
Jobs Of The Future 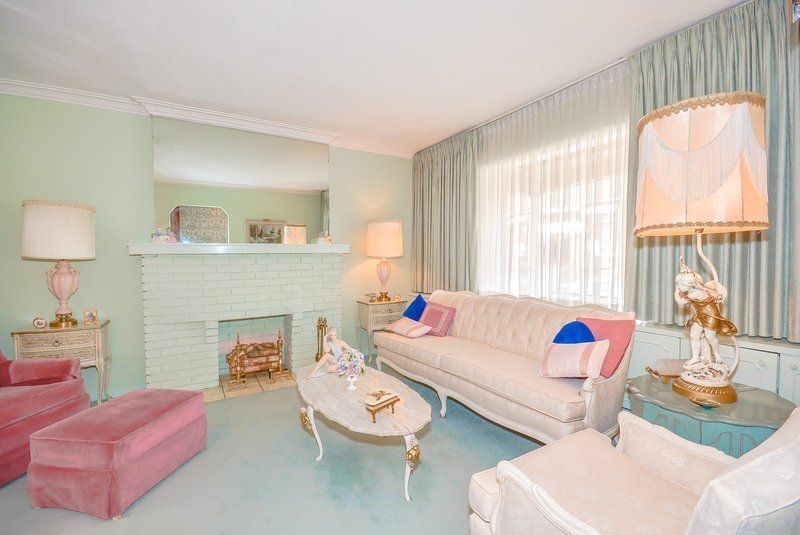