HANNIBAL, Mo. (AP) — Never mind the bitter cold of January. When a sick little girl wanted a fireworks show, people in her northeast Missouri community found a way to grant the wish and crown her "Princess Molly."

A large crowd assembled near the Mississippi River in Hannibal on Wednesday — despite the below-zero wind chill — to watch the show and support 11-year-old Molly McKinley, The Hannibal Courier-Post (http://bit.ly/1tNayPE ) reported.

The Hannibal girl, who has a life-threatening form of ataxia, a neurological disorder, had asked Make-A-Wish Missouri for a trip to Disney World. When her illness made that impossible, the organization sought to give her a Disney-like party in Hannibal, a town of 17,000 residents about 100 miles north of St. Louis, and the community pitched in.

The party and fireworks show were kept a secret, so Molly was surprised when she arrived Wednesday evening at the Mark Twain Brewing Co. on the town's historic Main Street.

"What are these people doing here?" Molly asked her mother, before members of the fire department escorted her to the second floor for a prime view of the fireworks over the river.

Mayor Roy Hark proclaimed her "Princess Molly of the Kingdom of Hannibal" and gave her a key to the city, the famed hometown of author Mark Twain.

Molly's mother, Dawn Bricker, said the community's support for Molly, who was diagnosed four years ago, was overwhelming.

"This is fabulous," Bricker said. 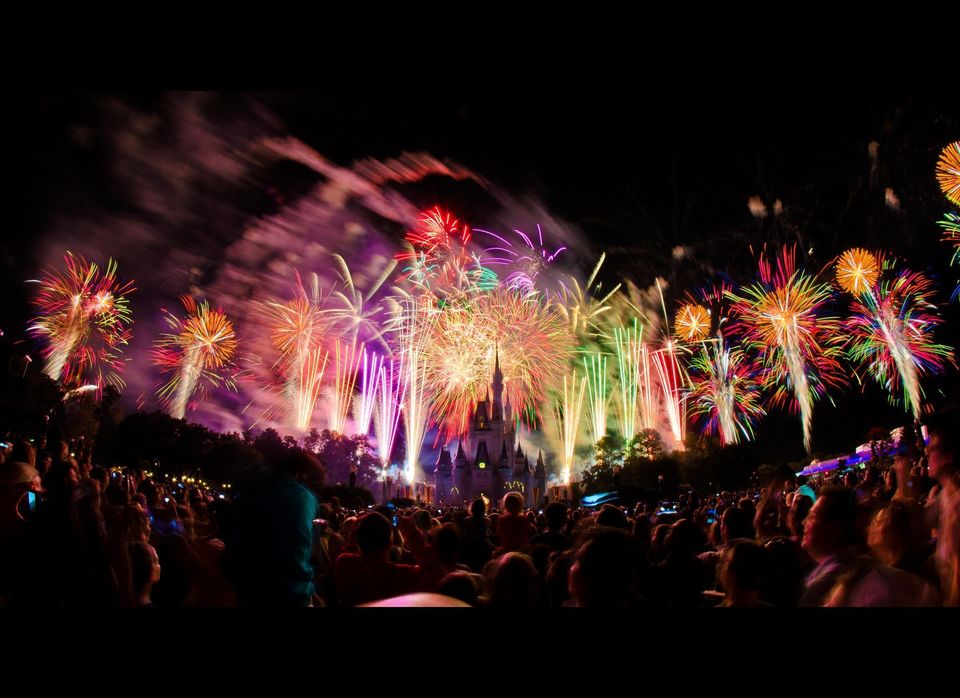