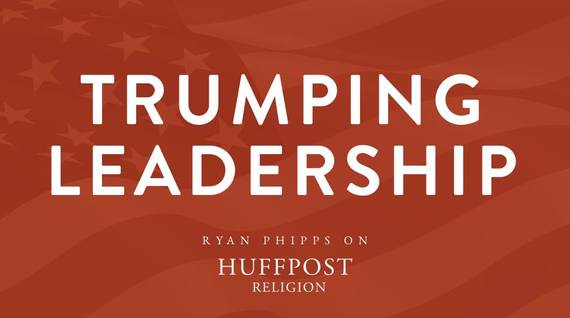 The following are my remarks given at the press conference held by Faith In Public Life at the Marriot Marquis in Times Square, New York City on June 21, 2016 in response to the gathering Donald Trump was having at the same location for evangelical leaders from the religious right.

As you read, keep in mind that these opinions are my own and are not intended to be statement made on behalf of Forefront Church. 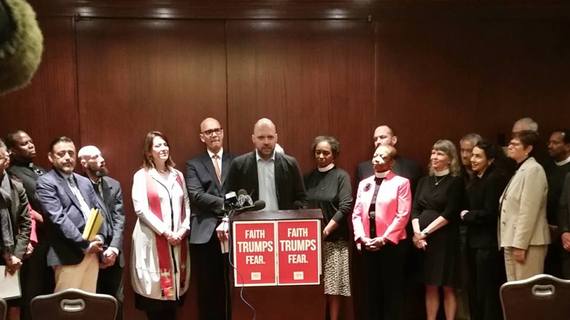 The interesting thing about being in a position of authority is that it removes one's right to deal in absolutes.

The more authority one has the more people their decisions affect.

The decisions that are made by the President affect every American.

What kind of choices do we want our President to make?

What kind of America do we want to live in?

These are the values of Donald Trump, and I echo Dr. Butler this morning in saying that "Mr. Trump has a Christian values problem."

I am a Christian, and Mr. Trumps values are not my values.

I am proud to call myself an evangelical.

I believe in these things because my faith compels me to, and if your faith compels you to do the same, I would urge you to make yourself known. You are not alone. You are surrounded by many allies.