Count meteorologist Keith Carson among those working in the scientific community who’ve had just about enough of the “flat-Earth” movement.

Carson, who works for NBC affiliates WCSH and WLBZ in Maine, spent nearly five minutes flattening the movement’s arguments. And if that wasn’t enough to convince them, he offered a simple challenge: “Find the edge of the Earth, lean backwards and prove to me that gravity is just another big lie.”

Some Flat Earthers REALLY didn’t like my segment. pic.twitter.com/R9TrR6zjxW

See his full takedown in the clip above.

This TV Meteorologist Has Absolutely Had It With The Flat-Earth Movement
Earth: An Exoplanet Dot Unto Itself 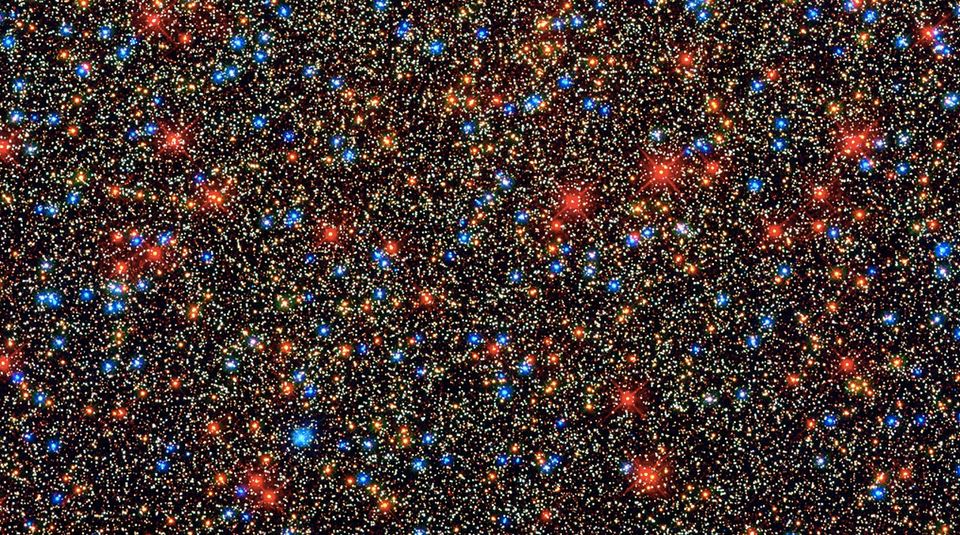