Mount Holyoke College probably didn't know it was going to spark a national debate about "The Vagina Monologues" and womanhood when a theatre group at the all-women's school decided to cancel a performance of the acclaimed play for not being inclusive enough, specifically of transgender people.

But Laurie Essig, the director of gender, sexuality and feminist studies at Middlebury College, argued that "The Vagina Monologues" is more inclusive than some may interpret during a Thursday conversation with HuffPost Live.

"I think 'The Vagina Monologues' speak to lots of people even as they don't speak to everyone," Essig said. "I think it's important to think about they were never meant to be about what women are or even about the complexity of genders, but rather about vaginas."

Eve Ensler, the Tony-winning playwright behind "The Vagina Monologues," wrote in a Time magazine piece on Monday that she was "surprised" by Mount Holyoke's decision and reasoning because the play was "never intended to be a play about what it means to be a woman. It is and always has been a play about what it means to have a vagina. In the play, I never defined a woman as a person with a vagina."

"All of us came from a vagina, and the amount of violence that's targeting on vaginas is something that should concern everyone. What this play does is it elevates the conversation," Anderson said. "I feel like at Mount Holyoke, they have the right to create another monologue that really fits the spirit of who they are. I also feel like 'The Vagina Monologues' are still necessary."

Why 'The Vagina Monologues' Isn't Exclusive To Women
A-Z Womanhood: The Guide To Modern Life 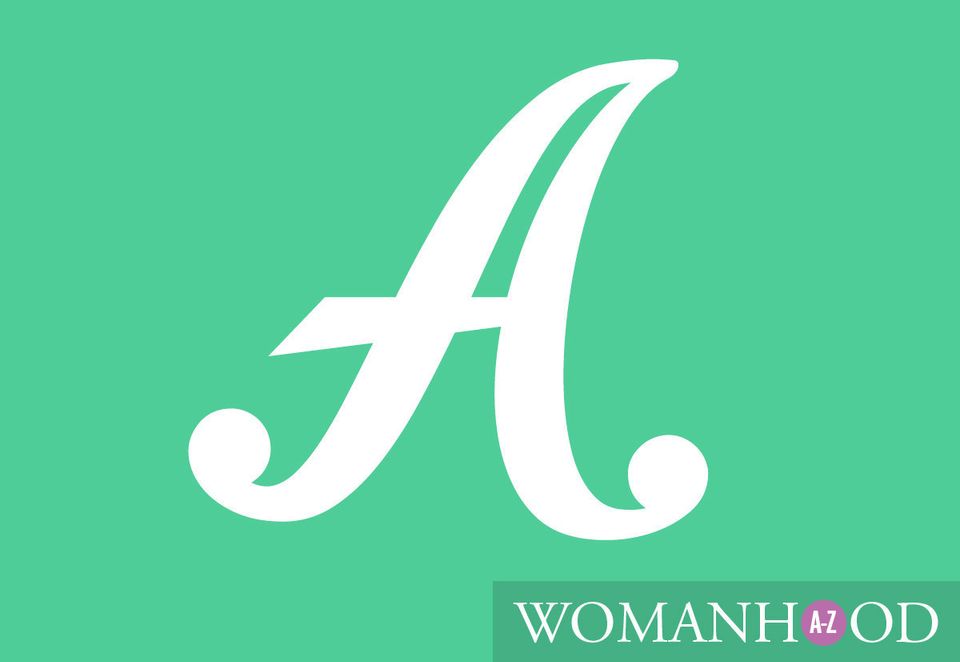 1 / 26
Ambition
Why is this still such a dirty word for women? For men ambition is a necessary and desirable part of their lives, but women so often play down their achievements for fear of being seen as egotistic or selfish – or worse still, a ‘bitch’. Surely we all want our efforts and accomplishments acknowledged? It’s perfectly acceptable to engage in competition. Ambition gets us up in the morning and it motivates us to keep going when things get rough. So why the double standard? When a male boss is cross at work we excuse him because he’s a perfectionist. When a woman demands high standards, she’s having a hissy fit. Remember, ambition is neutral: it’s how you use it that defines whether you’re operating in a healthy or an unhealthy way. (v: Alpha females)