Two-time NFL Pro Bowler Vontae Davis﻿ of the Buffalo Bills walked off the field in the middle of a game on Sunday.

“He pulled himself out of the game,” coach Sean McDermott said later, per WGR 550 in Buffalo. “He told us he was done,”

Then, according to ESPN, Davis changed into his street clothes and left the stadium. After the game, the cornerback announced that he was ending his professional football career.

“This isn’t how I pictured retiring from the NFL,” Davis said in a statement after the Bills lost to the Los Angeles Chargers, 31-20. He also described his history of injuries and said, “Today on the field, reality hit me fast and hard: I shouldn’t be out there anymore.”

Davis’ teammates were stunned, and some were less than thrilled with how he departed.

Davis said he didn’t mean to disrespect them, but the time had come to leave:

“I also wondered: Do I want to keep sacrificing?

And truthfully, I do not, because the season is long and it’s more important for me and my family to walk away healthy than to willfully embrace the warrior mentality and limp away too late.”

Davis signed a $5 million contract with the Bills over the winter after three seasons in Miami and six in Indianapolis. He was a healthy scratch during the Bills’ first game and had two tackles in the opening half of the second game before walking off, per the Bleacher Report. It’s not clear how a mid-game retirement will impact the money due on Davis’ contract. 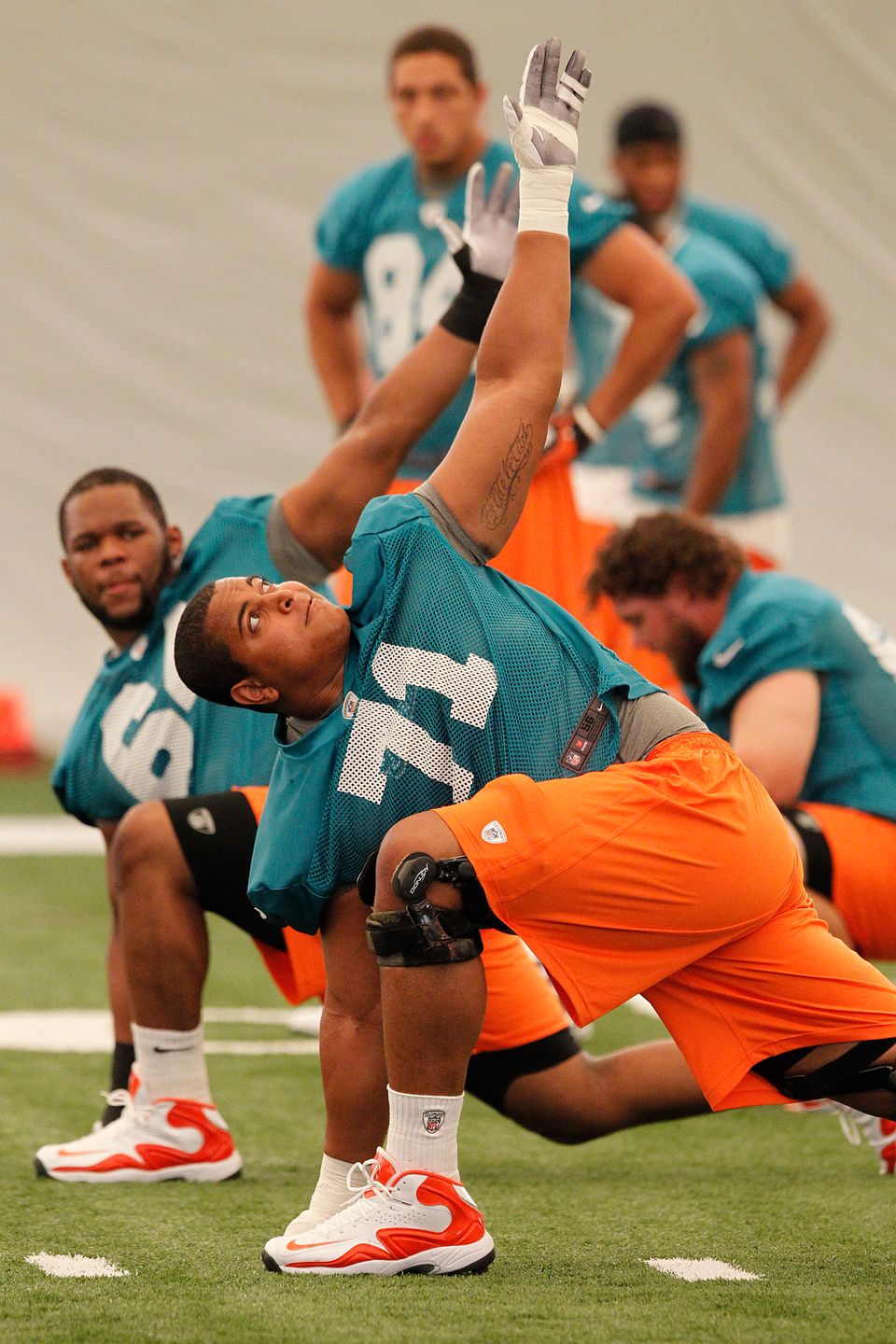