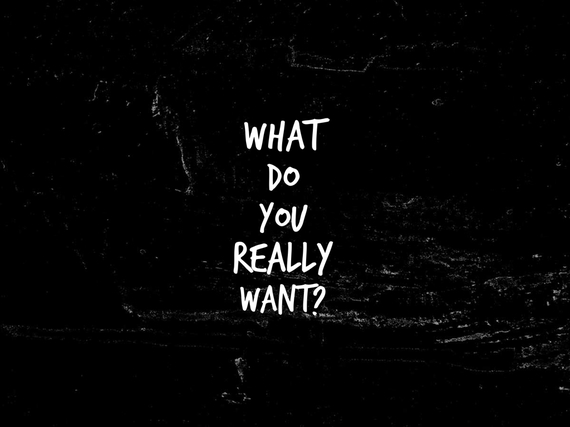 Ever ask yourself, What do I really want?

It's a question that many of us ask ourselves at one point in life or another. It's a question we usually ask when we feel "stuck" or can't seem to figure out how to move forward or wonder whether or not we are on the right path.

In James Altucher's Choose Yourself! he says that he has had this feeling of being stuck on and off for nearly 20 years and writes that when we feel stuck, we have the need for massive change. In Tim Ferriss' The Four Hour Workweek he says that some of us will never know what we want. Although, on some level, I believe most of us know what we want, we just don't know exactly how to attain it.

In 2010, I had one of these big "stuck" moments. After a lucrative career in pharmaceutical sales and one year of traveling abroad, I ended up in New York City unsure of what I wanted next in life. It was then that I began to ask myself this simple, yet powerful question. By asking What do I really want? doors began to open to a realm of possibilities I could never have even begun to imagine.

Because this question was instrumental in helping me transform my life over the past five years, two months ago I decided to ask people in different parts of the world what they really want. 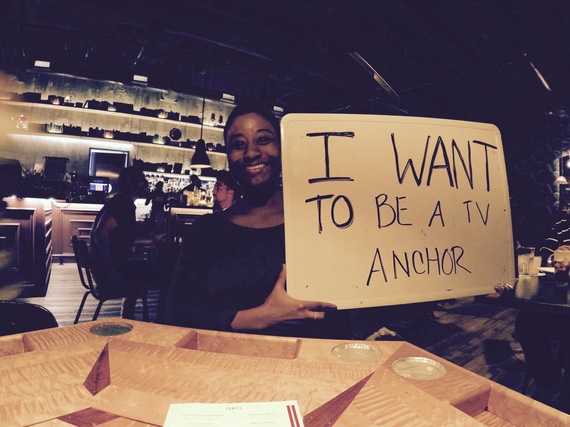 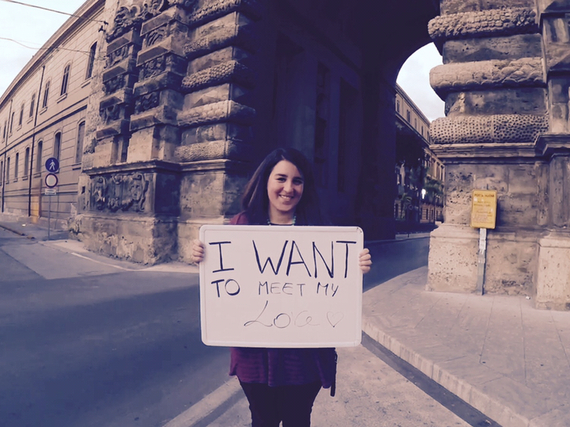 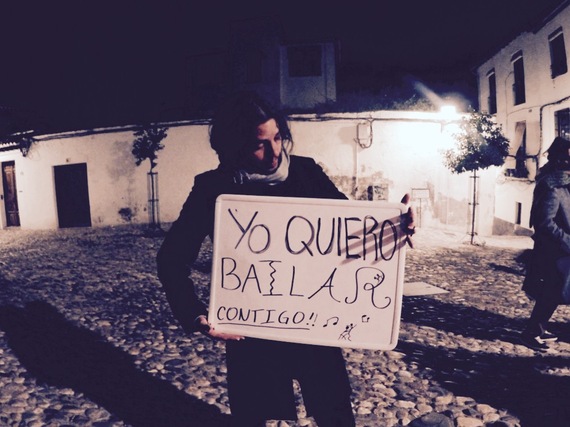 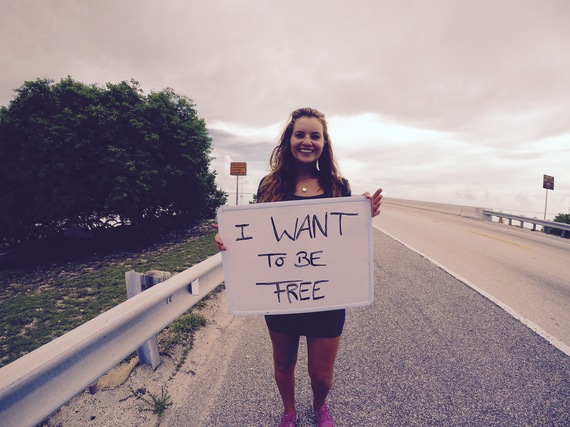 5. I want to make my kids grow up healthy, happy and rich. 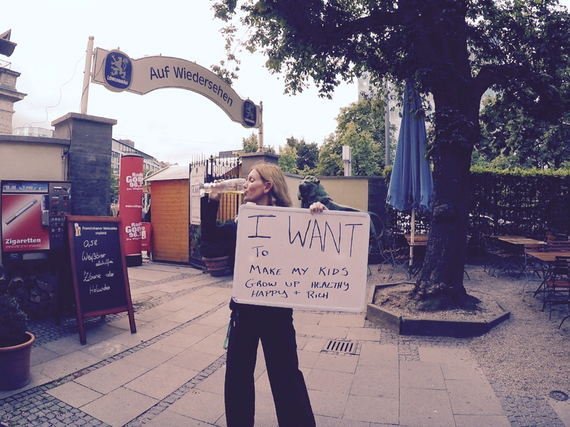 6. I want to photograph the world. 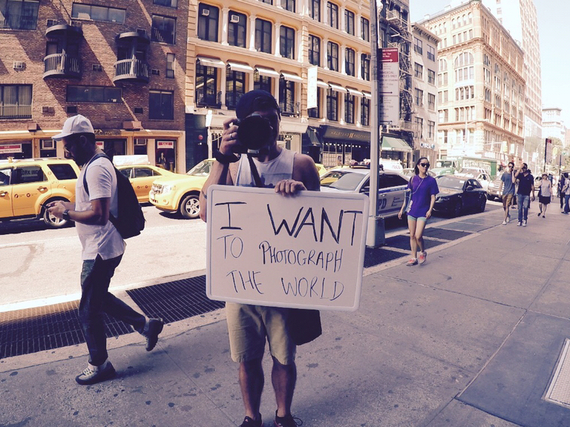 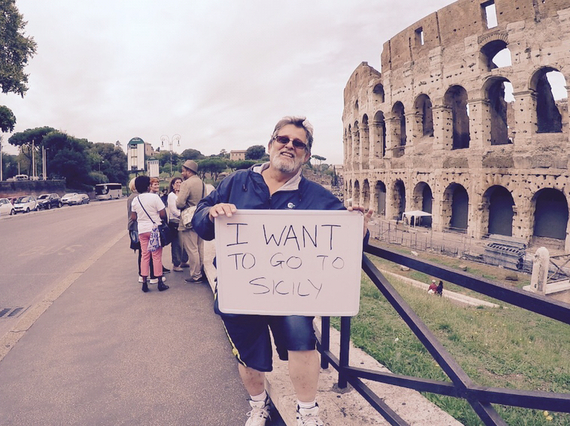 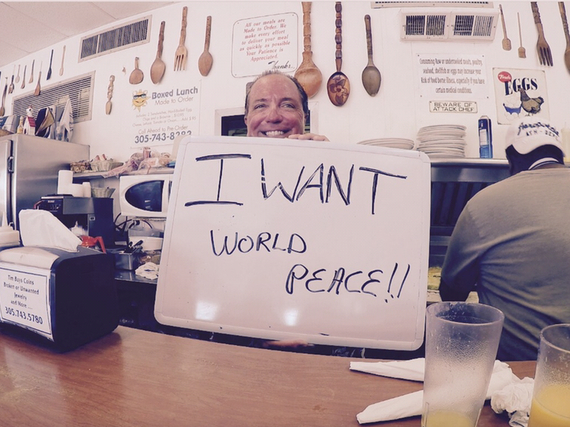 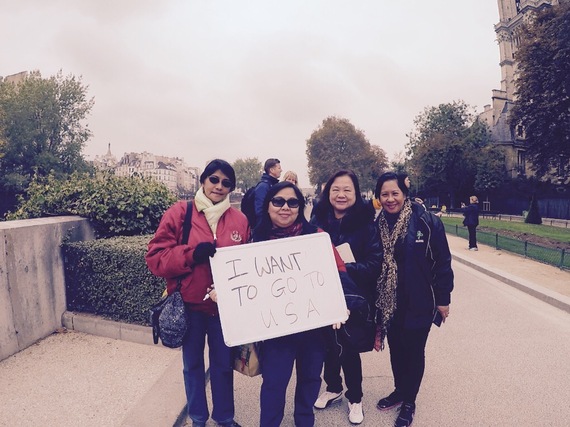 10. I want to truly connect with all living things. 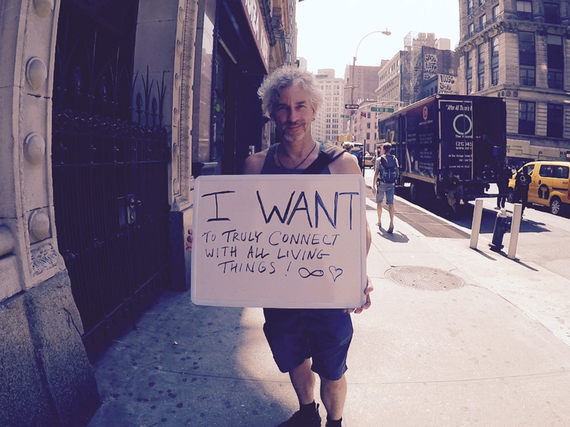 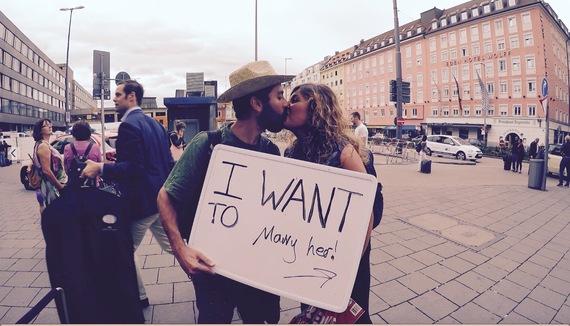 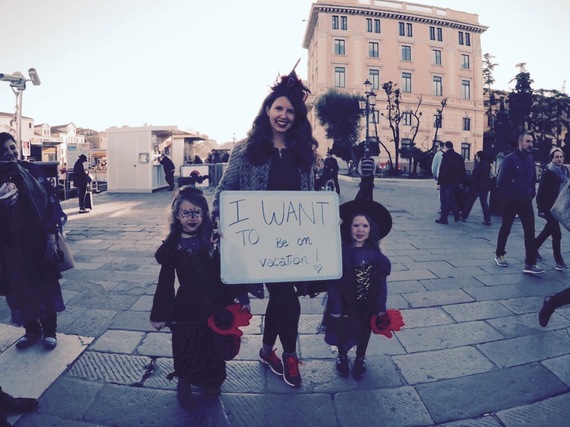 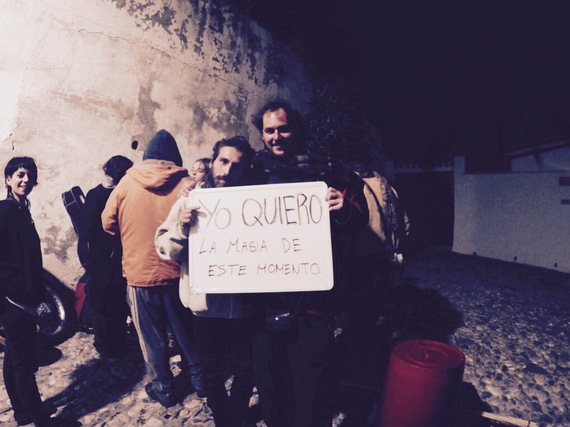 14. I want to build buildings. 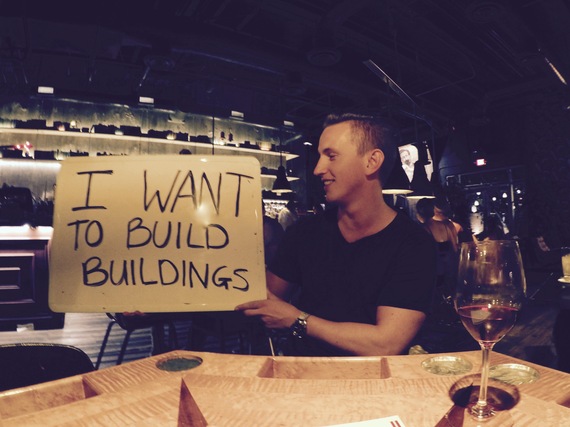 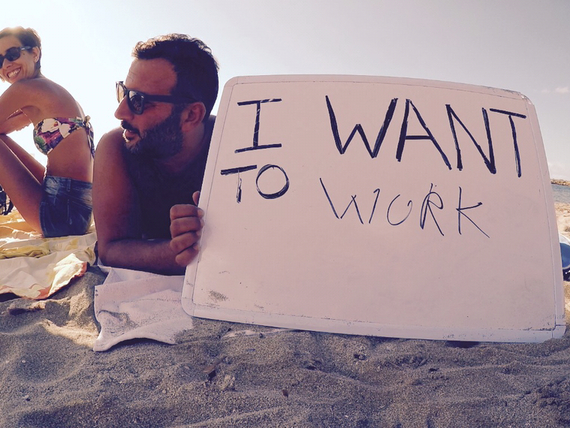 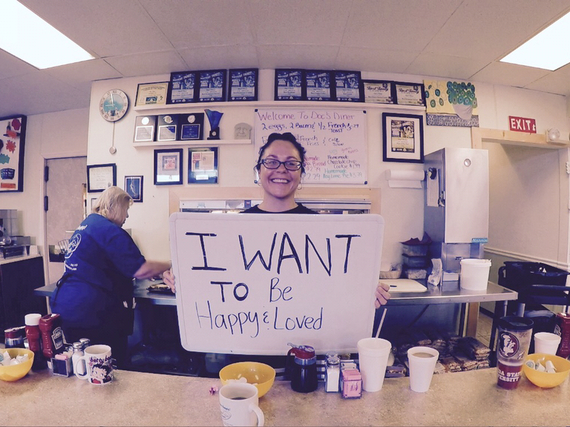 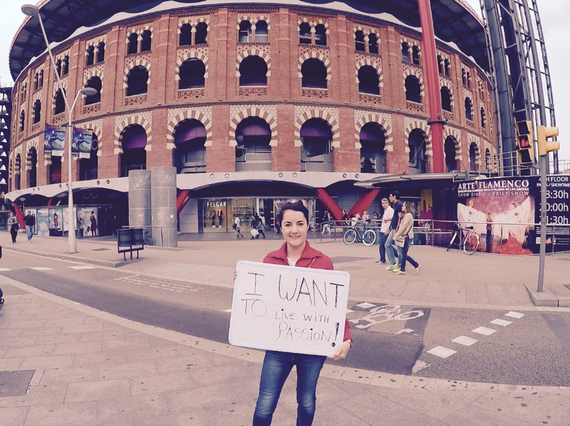 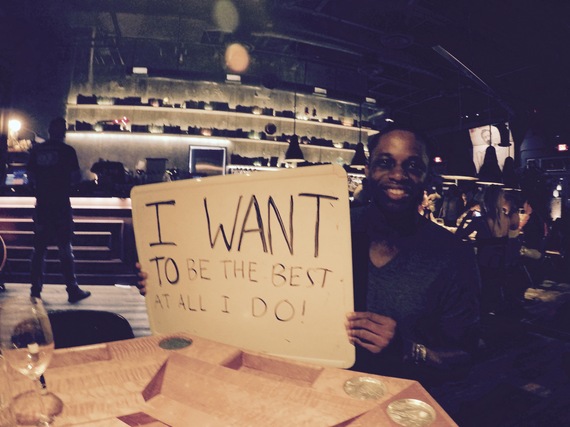 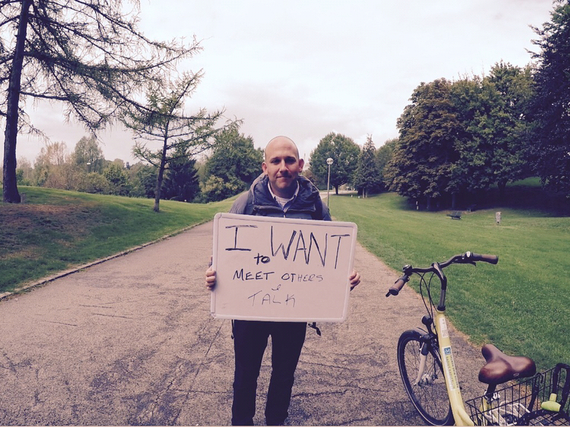 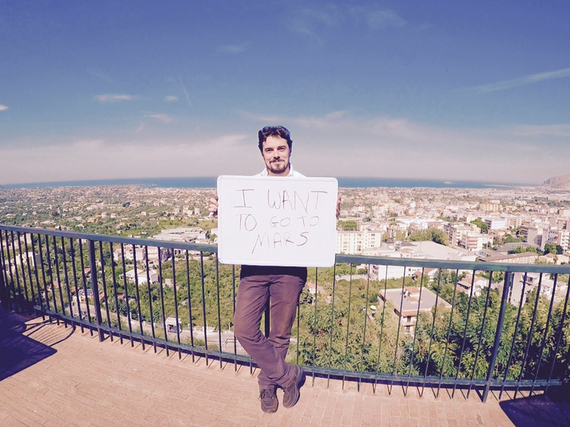 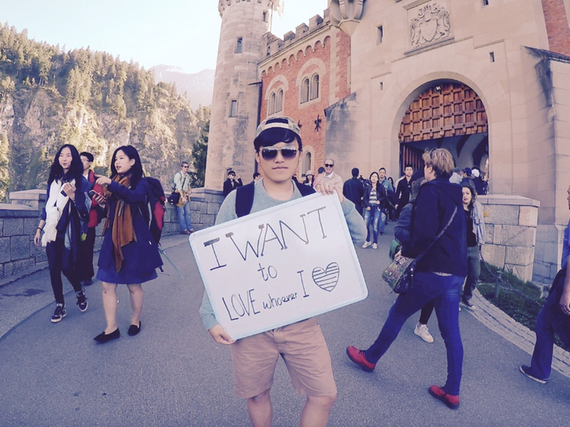 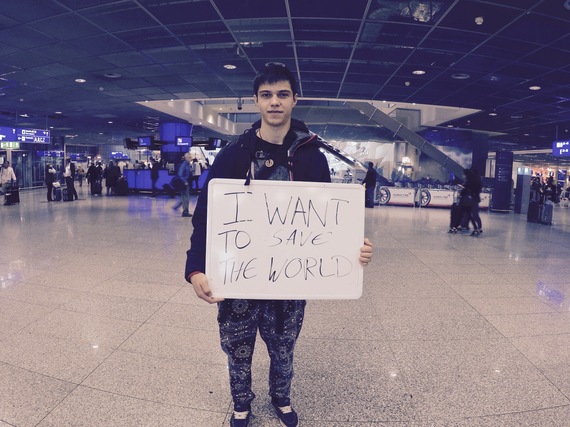 To learn more about what happens, check out my upcoming book Coincidentally Charmed: A Memoir Inspired By Serendipity on KICKSTARTER.

More:
SelfGPS For The Soulchangeinspiration travel
Newsletter Sign Up
An essential daily guide to achieving the good life
Subscribe to our lifestyle email.
Successfully Subscribed!
Realness delivered to your inbox