Here at HuffPost Taste we like asking the questions no one wants to ask. Where does vanilla come from, anyway? How about cinnamon? What the hell are bitters, and how about capers -- what are those little green things? Not only do we investigate the origin of often embarrassingly commonplace foods, but we also like to ask our readers about food preferences. Smooth versus chunky peanut butter, anyone?

In a new series called "Good or Gross," we're investigating controversial foods that are loved by some and hated by others. First we looked at peanut butter and pickle sandwiches, a cult favorite in the U.S. ever since they started appearing on deli counters during the Great Depression. Some people think they're delicious, some people don't, and after taste testing them, we at HuffPost Taste decided they were good, not gross. Next we're inspecting one of the darlings of the food world: Uni.

If you don't know what uni is, don't worry, you're not alone. Uni is the Japanese word for sea urchin, or more specifically, a sea urchin's gonads. While it was once relegated to sushi counters, it's now appearing on buttery sandwiches and on top of pasta in some of the country's trendiest restaurants. It has a very rich flavor that has been described as tasting like the ocean but not tasting fishy, and it's known for its creamy texture. Exotic and excessively praised by foodies, food critics and chefs alike, uni enjoys an almost untouchable status on the food scene. But is its cool factor warranted?

It feels almost blasphemous to even question uni, let alone admit to disliking it, especially if you work in the food world. We'll come out and admit it for those of you who feel the same way but are too afraid to express your true feelings: not all of us here at HuffPost Taste love uni. Some of us do, some of us don't -- hence the food's inclusion in our latest addition of "Good or Gross." Let's throw uni under the magnifying glass. 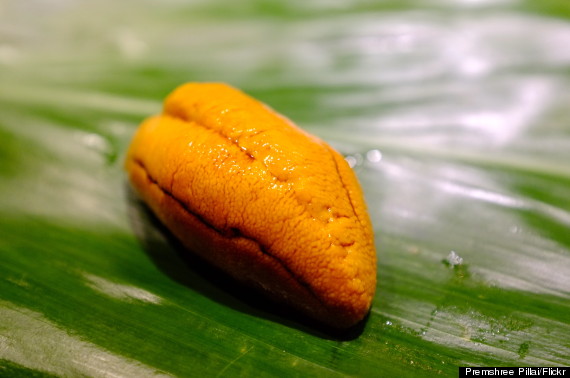 Okay, that was too close. Here's the first thing about uni that almost beats you over the head. At first sight, uni is pretty gross. It kind of looks like cow tongue. Maybe you're into cow tongue. We can't say we are. Either way, uni isn't winning any beauty pageants, and it can be unsightly enough to turn people off forever. What is perhaps more off-putting than the sight of uni is the texture -- at least to some people. While some people swoon for its creamy, custard-like consistency, others think an ocean-tasting custard is vile.

The unique texture might appeal to haters, however, if they try good, fresh uni. Brian Colgate, president and operations director of Santa Barbara Fish Market, Inc., which distributes seafood to wholesale suppliers and chefs, told Yahoo Food that uni should never look "mushy or slimy." It should appear firm and dry, which means it's retaining moisture correctly, StarChefs.com says.

Like most foods, uni is best, and more likely to please skeptics, when it is fresh and prepared correctly. 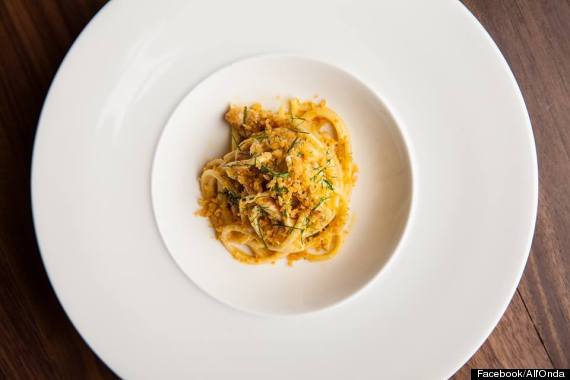 Here, however, at an unidentified sushi restaurant, where the uni looks slimy and shapeless, it's pretty GROSS: 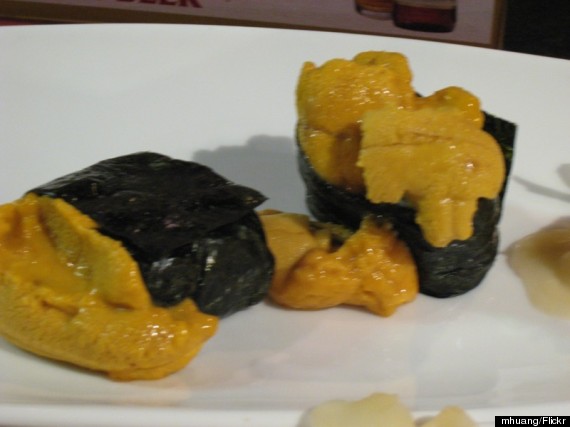 Moist uni that makes us want to cry? GROSS: 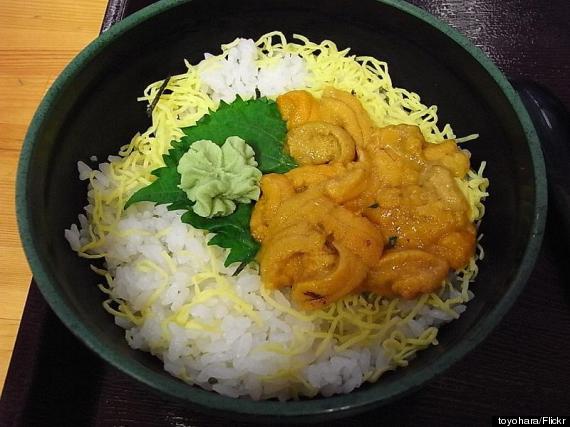 At the end of the day, liking or hating uni is a personal choice. Before you knock it, however, make sure to try fresh uni. If you still hate it then, well, join the underground society of food lovers who secretly hate the stuff. Let us know your true feelings in the comments or by tweeting at us @HuffPostTaste.