I've written before that I used to go on a lot of dates, and I've written more recently that I think I'm a pretty nice guy. Those two things -- one fact, one personal opinion -- converged over the years in my not saying some things on dates that I probably should have said. Here are a few of those:

1. I almost always asked my dates how their dating experience has been. I did that simply because I was interested in knowing the answer. I would say, conservatively, about 75 percent of the answers were negative. "Haven't met many good guys." "All the men I meet talk about their horrible exes." "The men aren't what they say they are."

I get it. You've had a lot of bad dates, and you enjoy talking about that. And I assume guys do the same thing -- I always stipulate that these are not gender-specific experiences.

Given that, I wish I had said on occasion is, "Stop complaining or stop dating."

2. Again, not gender specific, but I would say that on the overwhelming majority of dates (95 percent) I had my companion do nearly all the talking. I'm a good listener, and genuinely enjoy hearing people's stories. It's what got me into journalism 40 years ago. But still, there have been many times I wanted to say,

"You do realize there's someone other than you on this date."

3. One of my genuine dislikes in life is self-promoters and braggarts. Probably another reason I initially wanted to be a journalist, though Lord knows plenty of journalists are both of those. I was surprised by how many women on dates would talk about how attractive they thought they are, sometimes but not always couching it in terms of "My friends are always telling me how pretty I am."

Once or twice, I wish I'd said, "It's a little unsettling that you keep telling me you're so attractive." 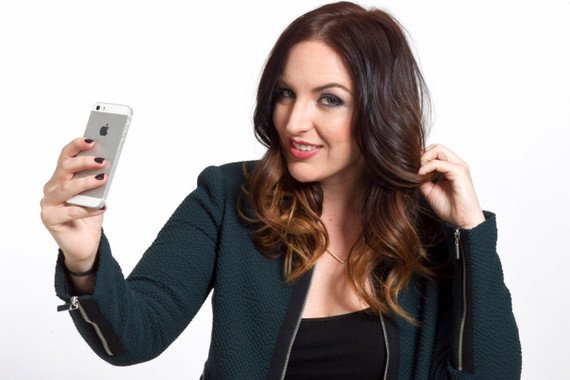 4. Careers and cottage industries have been built on pointing out utterly obvious differences between men and women (just ask John Gray "Men Are From Mars ..." or "Fifty Shades of Grey" for that matter). But I lost count ages ago of the number of women who bemoaned the notion that men didn't understand women.

My question, asked politely and with due respect, "Do women ever need to understand men?"

5. I completely understand the concept of needing to get to know someone before jumping into bed, though how much "jumping" is done after 50 or 55 is up for debate. I used to be of the "time's-a-wastin'" philosophy but modified that somewhat. Still ... my question,

"You do know we're getting very, very old, don't you?"

6. I've written about this one, too. The rules have all changed for the better in the early part of the 21st Century, except for the one that says men should (pretty much) always pay for dates, regardless of the relative financial status of the people on the date. It's great if the woman has worked hard to climb the corporate ladder or started her own successful business or written a best-seller.

So, "Why do guys always have to pay for dates?" (Save your comments about me being cheap -- I've paid for every first date I've ever had and almost every second date.) 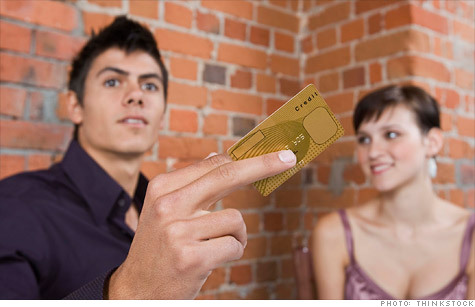 7. I know that as we get older, we don't want to "waste" time on relationships that go nowhere (not that we want to when we're younger either). But all relationships involve the risk of not working out whether we're 20 or 60. My dating experience has more often than not been that my companion is sizing up whether I would be good long-term relationship material (again, not gender specific -- lots of men do that).

My question: "Can we finish our salad before figuring out if we can grow old together?"

8. And of course, one of my old favorites -- that quest for the illusive (and non-existent) "Soulmate."

I actually have asked this one, as opposed to the others above which I never asked:

"So how did that whole 'soulmate' thing work out in your first two marriages?"