This question originally appeared on Quora.

Answer by Robert Frost, instructor/engineer in the Mission Operations Directorate at NASA

They don't get a lot of free time and when they do, they don't always get it at the same time, so fun stuff like games tends to occur during meals. Often is things like being able to catch a stream of M&Ms without use of hands or making an apple "orbit" around an orange. That's harder than it sounds when you are also floating. Those kinds of games are where they get to use their knowledge of physics by incorporating things like torques, inertia, precession, etc. 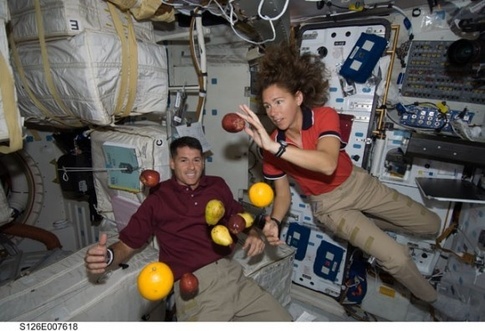 The one that impressed me the most was more of a challenge than a game. The objective is to see how far an astronaut or cosmonaut can travel through the vehicle without touching any sides. One of the cosmonauts was incredible at that. He really looked like Superman. He could go the full length and even maneuver around some obstacles and corners. That's over 40 meters. 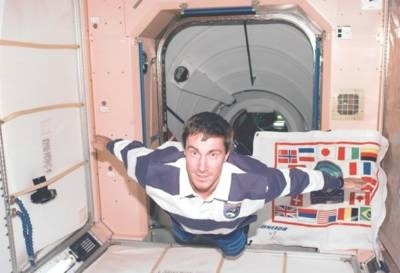 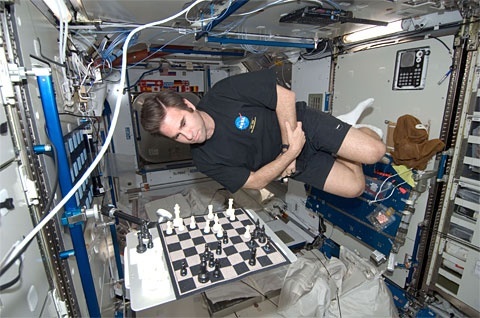