We eloped in Las Vegas in 2004. We met three weeks before we said "I do." Everyone thought we were crazy. Friends and family assumed we had lost our minds, but we were so in love. In so much love, it just couldn't wait one more minute.

We got married in a beautiful chapel at our hotel and all 100 chairs were empty. None of it mattered. It didn't matter that I didn't know how to spell my new last name and he wasn't exactly sure how many pets I had. All that mattered was our deep emotional connection and the burning need to be with each other all the time.

We bought ten-dollar silver bands from the local mall and I wore a black cocktail dress. He wore the only suit he owned. We stood up on that altar, scared and confident and full of love. We had no idea how hard marriage was and no idea how much harder we had just made it. 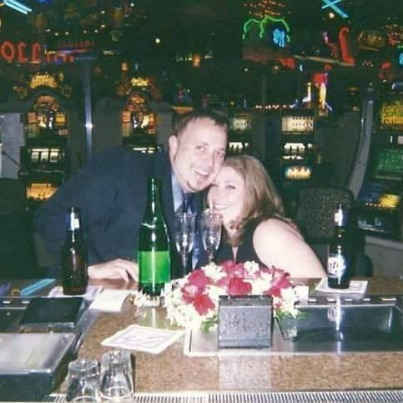 Our whirlwind romance abruptly came to a halt when we realized that we didn't know anything about each other. We knew what we told each other but not the things you only find out after years of annoying each other.

We didn't even know the very basics: How does he like his toilet paper? 1-ply? 2-ply? Is he a sound sleeper or light sleeper? Does he harbor deep-seeded fears of failure or suffer from anxiety that deeply affects all of his decisions?

I may have left a few key details about myself, too. I didn't tell him I had a hard time trusting anyone or that I spent most of my adult life second guessing everyone who loved me or I suffered from anxiety that crippled most of my relationships.

On our first anniversary, there was no frozen wedding cake to eat or albums of pictures to flip through. It was just him and me at the kitchen table, and that's when we decided that the D-word needed to leave our vocabulary. 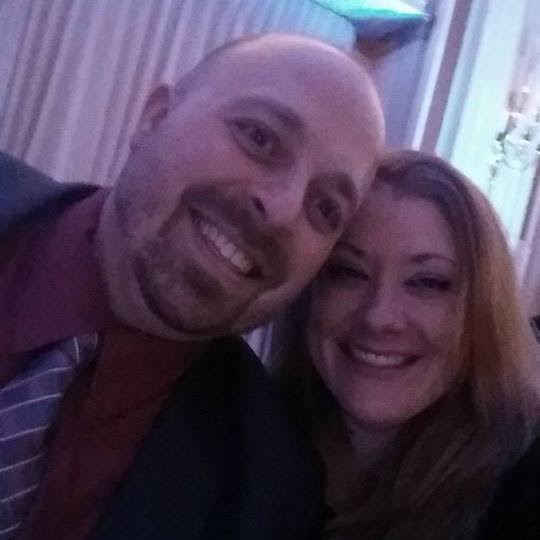 We worked hard on our relationship and ourselves. We grew as a couple and as individuals. We could finally really see a realistic future together. As our friends started to get married, we celebrated and hoped their first years would be easier than ours.

So that was it: No more running, no more hiding our feelings. We decided, from here on out, to always show our emotional cards whether it was feelings of jealousy or anger about something the other had said. We knew we needed to get all our pent-up emotions out even if it hurt the other. And we needed to never mention divorce again.

When we both decided not to run away, we opened ourselves up to trusting each other a little more.

Since then, we have never faltered from that commitment. It isn't always easy but duh, marriage isn't easy. He challenges me to be a better person and in turn, I comfort his anxieties. We've grown together primarily because we no longer fear divorce. 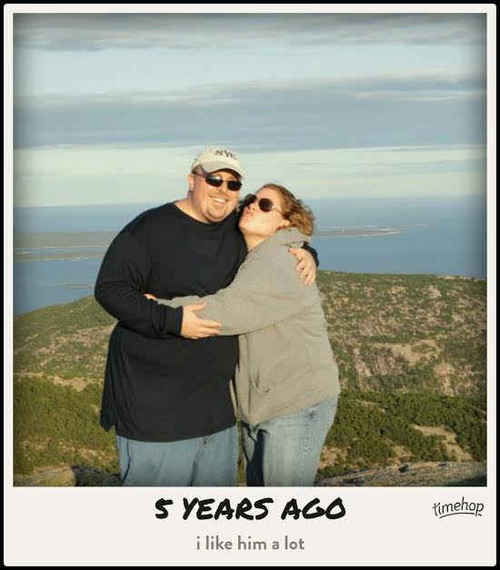 Almost twelve years and two kids later, we are just as in love as we were that day in 2004. Most days I even like him.

Because our relationship is worth fighting for and because our love is worth staying for.