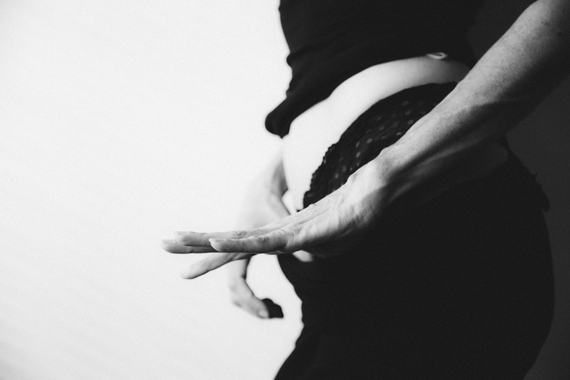 When I was a junior in college, a friend and I went to see The Story of O, the sadomasochistic cult film. I don't remember how we got the idea to go, but I do remember worrying that I was betraying my entire Women's Lit class as well as my mother, who had told me growing up that I'd go to hell if I had sex before I got married.

Watching the film was like journeying into a strange land on acid. Why were men torturing women? Why were women making out with each other? Did they like what was happening or not? Maybe this sort of thing only happened in France? Midway through the film, my friend leaned over and whispered into my ear: Wasn't the movie disgusting? Didn't I want to go?

Well, no, I didn't want to go. As much as I didn't understand the movie, I felt connected to those women, although it would be years before I realized why. I also felt aroused, and I wanted to see how the movie ended. I couldn't admit that to my friend, however. So I feigned disgust and stomped out of the theater in solidarity, peering over my shoulder at the beautifully anguished women on the screen.

Joost was in the tech business and followed web traffic.

After decades of feeling mystified and frequently ashamed of my sexual urges, I embraced them.

It makes me feel alive. 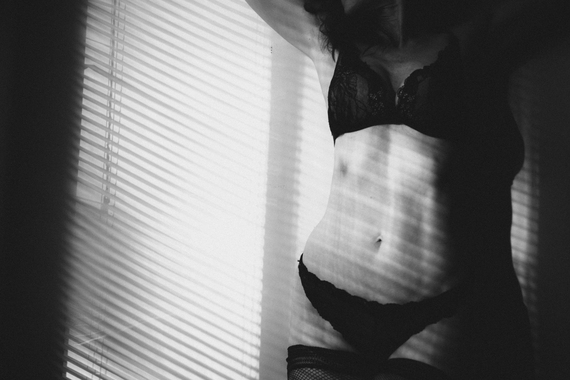