Scientists have long known that the female pelvis widens and shrinks throughout a woman's lifetime -- and now, an animated model details exactly how.

The model, created as part of a new study published in the Proceedings of the National Academy of Sciences on Monday, shows that the pelvis widens as a woman becomes more fertile and narrows as she ages.

These changes are most likely mediated by estrogen, and they reveal that the female pelvis is not "written in bone," as Dr. Marcia Ponce de León, senior researcher at the University of Zurich in Switzerland and a co-author of the study, told The Huffington Post on Tuesday. "Rather, its development is sensitive to hormonal change, and probably to environmental change -- because hormones are influenced by the environment."

The researchers analyzed data from CT scans of 124 women and 151 men, tracking them from birth to old age. They then used that data to create computerized models of how the female and male pelvis each develop differently.

While the male pelvis just grows larger with the rest of the body, the researchers found that the female pelvis develops in an entirely different way, widening until a woman is about 25 to 30 years old, and then narrowing from the age of 40 onward.

A view from the front of a man's pelvis (left) and woman's pelvis (right), between the ages of 40 and 80 years.

Often, women don't even realize their pelvises are changing shape and size because bone remodeling is a long-term process, Ponce de León said.

John De Lancey, a professor of obstetrics and gynecology at the University of Michigan who was not involved in the research, told HealthDay that the new study adds to our understanding of exactly how women are able to deliver a baby.

But why does a woman's pelvis get smaller when her fertility starts to decline at the onset of menopause? Researchers concluded that a narrower pelvis improves stability when a person stands and walks upright.

"We interpret this as a functional adaptation during an individual's lifetime," Ponce de León said.

PHOTO GALLERY
15 Photos That Capture The Beauty Of Birth 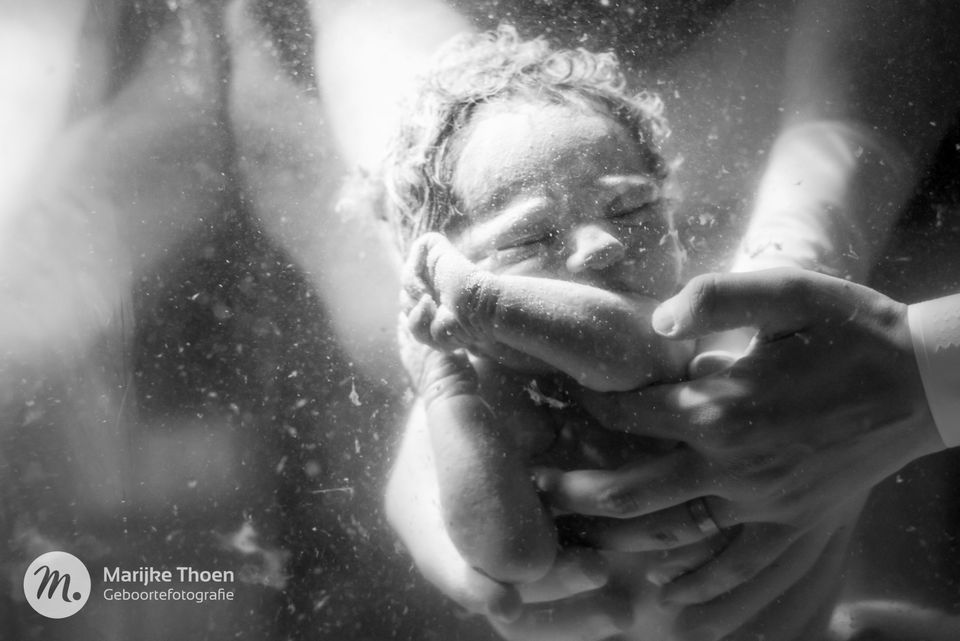