The 14-year-old Chinese crested and Chihuahua mix won the honor Friday night at the 23rd annual contest at the Sonoma Marin Fair.

Yoda had some pretty fierce competition. Check out the other contestants and vote on which dog you think should have taken home the top prize.

Owner Terry Schumacher of Hanford, Calif. says the 2-pound dog has come a long way since she was found abandoned behind an apartment building. Schumacher says she first thought the pooch was a rat. 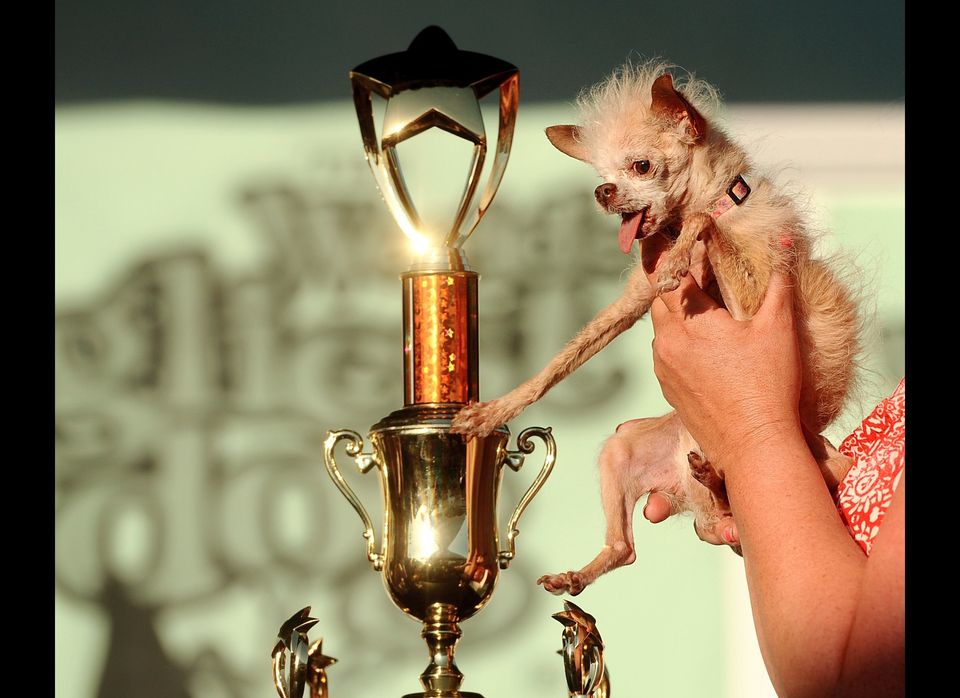