It isn't quite the first of April yet, but that hasn't stopped YouTube from launching the first salvo of what will surely be an entertaining 2013 April Fool's Day online.

The popular video-sharing website quietly released a video Sunday morning, the day before April Fool's, titled, "YouTube's ready to select a winner." In it, employees from YouTube explain that, starting at midnight tonight, the site will go offline. They'll then begin narrowing down the best video, with a winner announced when YouTube goes back online in -- wait for it -- 2023.

"We're so close to the end," explains YouTube's "Competition Director," Tim Liston, in the video's opening scene. "Tonight at midnight, YouTube.com will no longer be accepting entries. After eight amazing years, it is finally time to review everything that has been uploaded to our site and begin the process of selecting a winner."

Antoine Dodson, a judge in the contest (and YouTube celebrity) adds, "We are all story tellers, that's what pulled me into this contest... I encourage everybody to watch as many videos as possible before YouTube deletes everything tonight."

Other notable YouTube celebrities appear in the video as well, each sharing their dream to be selected as the best video on YouTube. "I'd better win," says Matt Harding of "Where the Hell is Matt? 2012" fame. "Otherwise, all those years travelling the world were just an expensive waste of time."

In addition to YouTube glory, the winner will also walk away with an Mp3 player that clips to their sleeve and $500 toward their next creative endeavor.

WATCH the video, above. 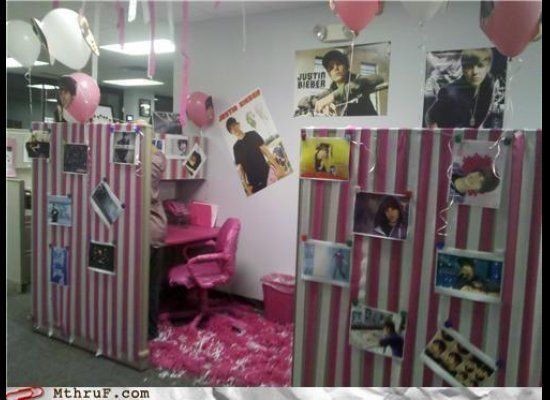