This quote can be found at the DOX Center for Contemporary Art in Prague the capital of the 'heart of Europe.' August 4th 2014 marked the 100th anniversary of the beginning of World War I. The Front Line exhibition tells the stories of several Czech men from all over the country who had to leave their home and went to fight at various war fronts. Many powerful quotes written by Czech soldiers cover the walls of the exhibition:

"The most shocking fact about war is that its victims and its instruments are individual human beings..." - Aldous Huxley from the Austrian front.

"... we could write anything, just not the truth." "What is fear. Fear is man. Man fears only man." - Frantisek Seda also from the Austrian Front.

"If the soldiers were hungry, the town's civilian population was hungrier still." - Jan Vit from the Russian Front.

The quotes written by Czech soldiers reflect the hardships that war inflicts on the soldiers, their families and on the human psyche. But there are also quotes from famous global figures who touch on the cause and nature of wars:

"It is forbidden to kill; therefore all murderes are punished unless they kill in large numbers and to the sound of trumpets." - Voltaire

The total number of civilian and military deaths during WWI is estimated to be around 40 million. The war devastated Europe and tensions lingered long after the war. The drive of each country to rebuild their economies and recreate normalcy in a post-war society led to mistrust and political unrest -- the second world war began only 21 years after the first ended.

The exhibition includes bits and pieces of the belongings of the Czech soldiers. The letters they wrote, the medals they won and the photographs they took; all reveal the horror of war. But the stories that the soldiers and their families pass on are more than memories of the past -- they are a warning message to our generation and those that will follow.

Today many nations are suffering and thousands of people are being killed. The major current conflicts with headlines all over the media include Gaza, Syria, Iraq and Ukraine. While some conflicts remain mostly regional, others like Israel-Palestine and Ukraine-Russia are becoming a threat to global peace. Obsessing over protecting the economy and continuing harmful trade cycles keeps preventing the success of peace talks and finding concrete solutions. Now more than ever we can see that history repeats itself. This is why we need to refer to the past when building a better future. That is the reason that DOX organized this exhibition:

"(So) that some recollections of these ugly and horrible days be preserved for future generations, so they guard well against the ambitions of 'dangerous lunatics'..." - Josef Lacina

For more information about the exhibition visit: http://www.dox.cz/en/exhibitions/the-front-line 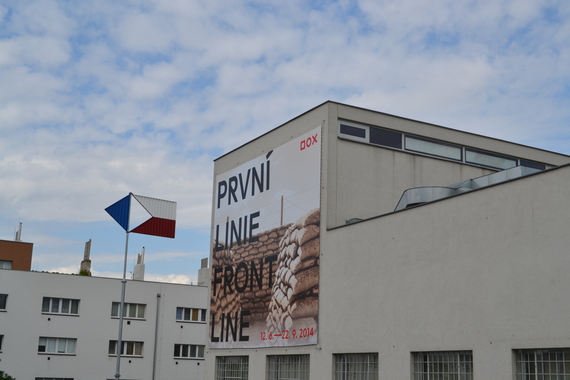 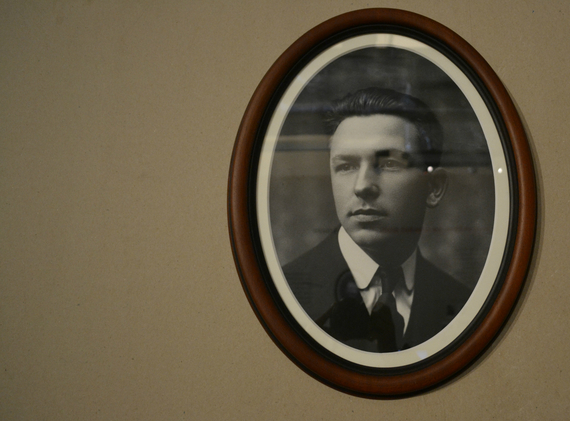 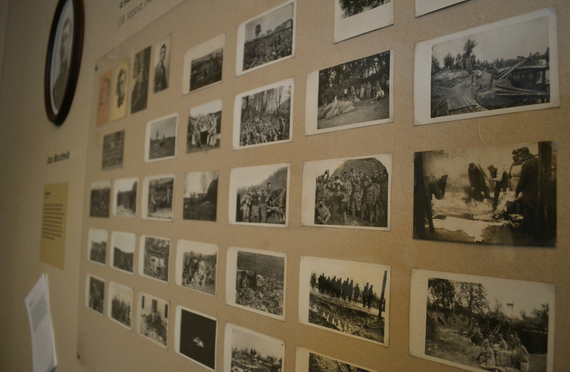 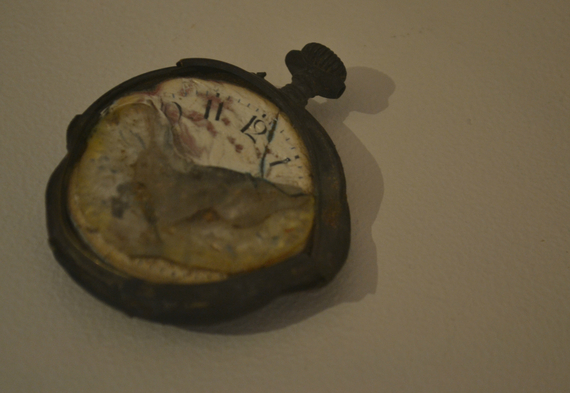 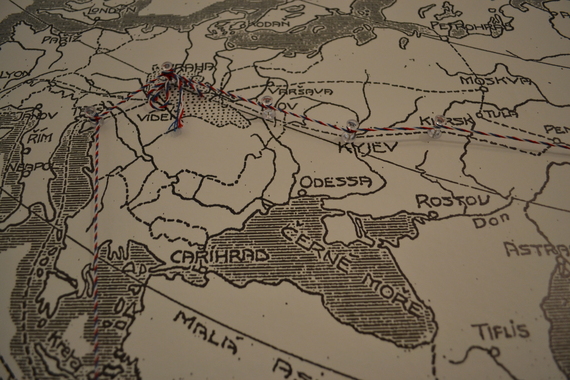 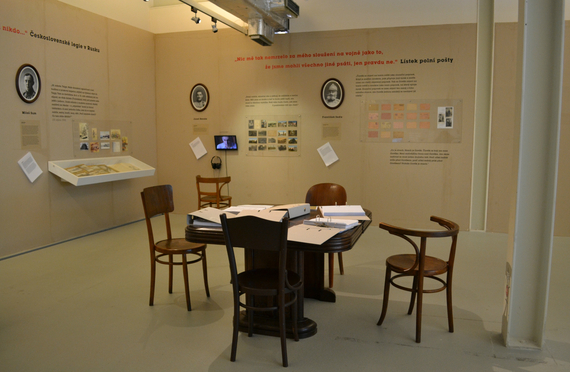 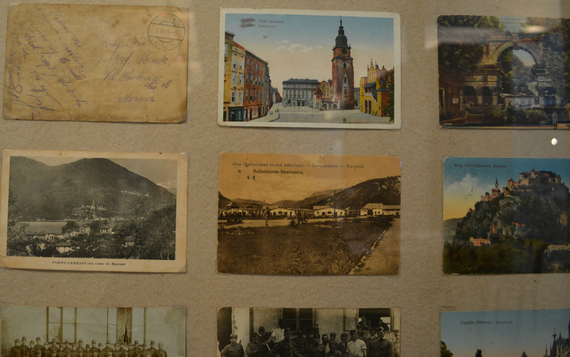 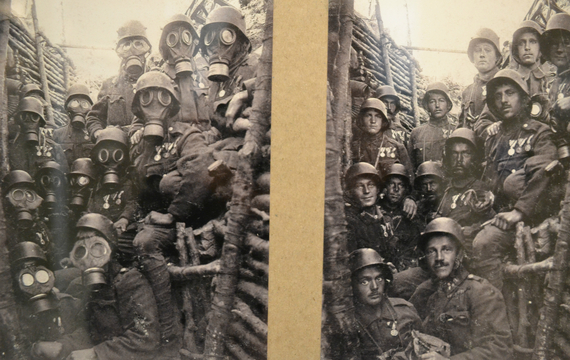 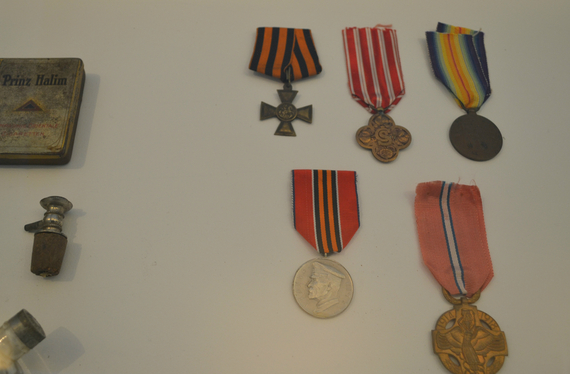 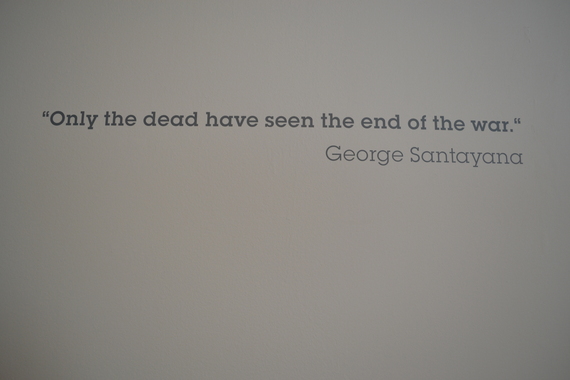