AJ Clemente, the fired local news anchor who became an viral video star after he dropped an f-bomb during his first day on the job, has landed a new gig.

According to the New York Daily News, Clemente returned to his job as a bartender in Delaware's Dewey Beach. Last week, he was a bartender at Table and Taproom, which promoted Clemente's semi-celebrity status with a sign, "AJ Clemente/Straight From Letterman/Tonight Behind The Bar."

Clemente took quite the media tour after news broke that he had been fired for saying "f-----g sh-t" on the air before an evening news broadcast. He appeared on the "Today" show and MSNBC's "Morning Joe," where Tom Brokaw gave him a few pointers. He also appeared on "Live! With Kelly and Michael" and was given a job covering the red carpet at a movie premiere. Even after all that and an appearance on David Letterman's late night show, Clemente told the Daily News that he was back to bartending for the summer and would apply to journalism jobs in a few months. 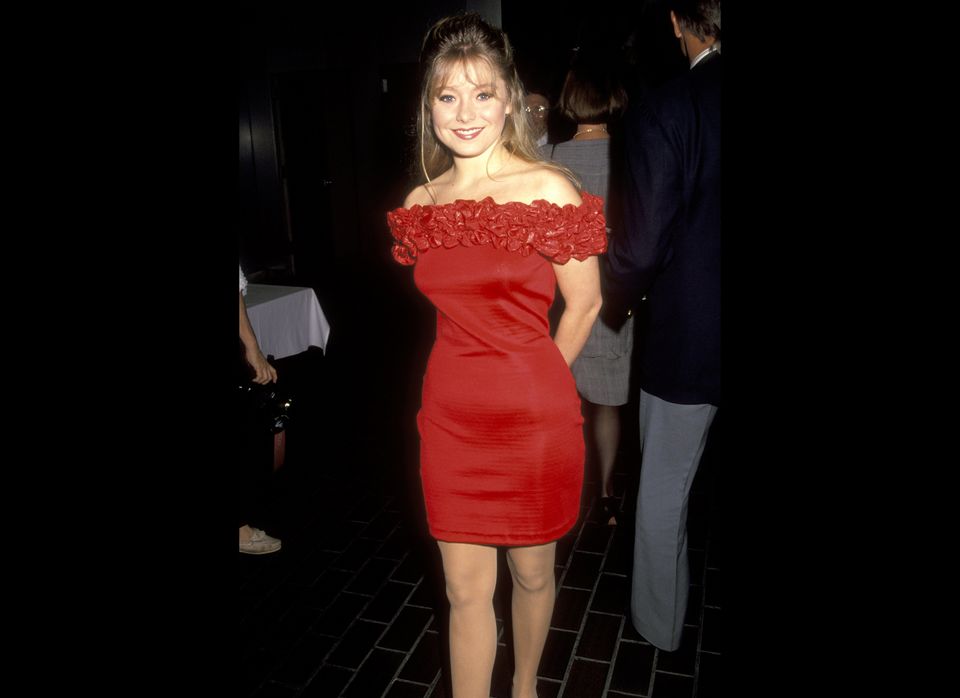