WASHINGTON -- It turns out calling Democratic lawmakers "Communists" has some consequences.

Rep. Allen West (R-Fla.) was supposed to be the keynote speaker at a fundraiser for his district chapter of the National Association for the Advancement of Colored People (NAACP) this past Saturday. But days before the event, the group canceled the gathering and asked West not to come back when they rescheduled. Why?

"There's a certain statement he made about Communists," Jerry Gore, president of the Martin County NAACP, told Scripps Treasure Coast Newspapers. "That statement alone ... we do not represent that type of atmosphere."

The NAACP chapter is rescheduling its banquet for Sept. 15, with a new keynote speaker. Gore told Scripps Treasure Coast Newspapers that a spokesman for West said he "understood" why the organization didn't want West to speak anymore.

West landed in hot water earlier this month after telling constituents at a town hall meeting that some 80 House Democrats "are members of the Communist Party. It's called the Congressional Progressive Caucus." His remarks sparked outrage among Democrats -- Rep. Barney Frank (D-Mass.) said "not even Joe McCarthy would have said anything so stupid" -- but West later said he had no regrets about the ordeal. 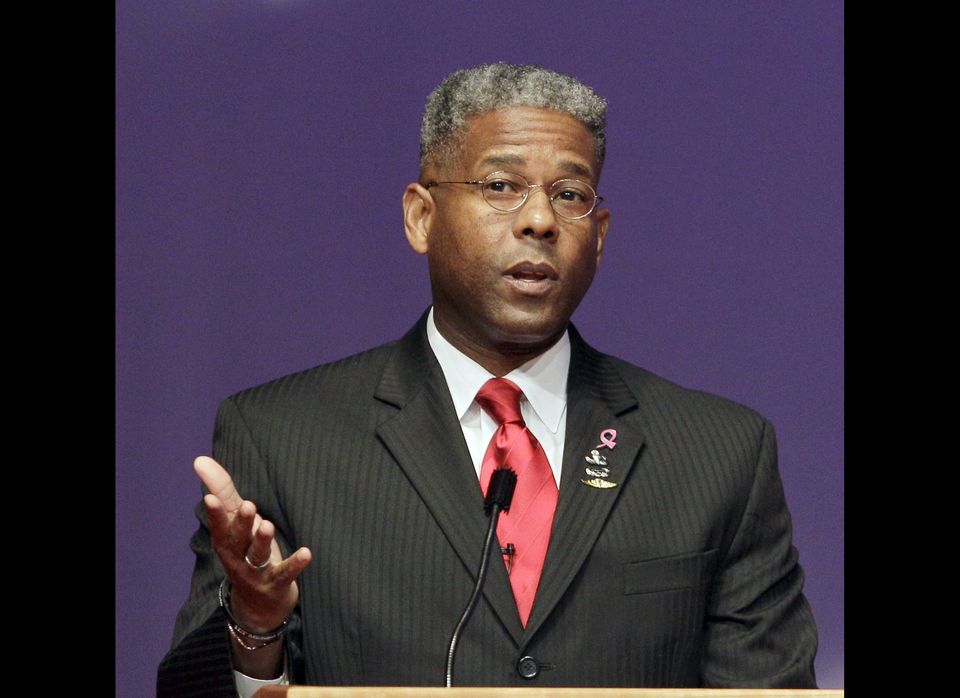