When photographer Tracey Buyce's mom died in 2007, her parents had been married for 46 years. In 2011, she lost her father too. 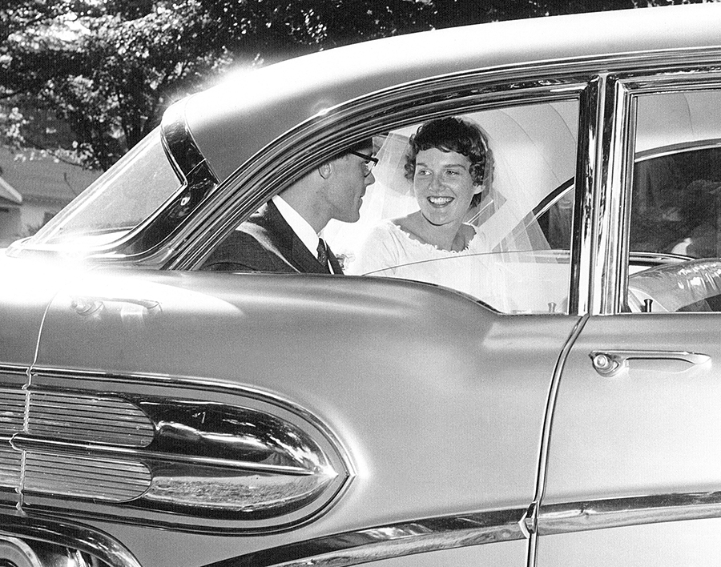 Courtesy of Tracy Buyce Buyce's parents on their wedding day.

Inspired by her parents' long marriage, the Saratoga Springs, New York-based photog embarked on an ongoing photo project in 2014. She started a contest on her blog, asking people to nominate couples who had been married 40 years or more. If chosen, the couple received a free photo session, prints and a flash drive of the images.

"This project began as a way to stay connected to them and honor their memory," Buyce told The Huffington Post. 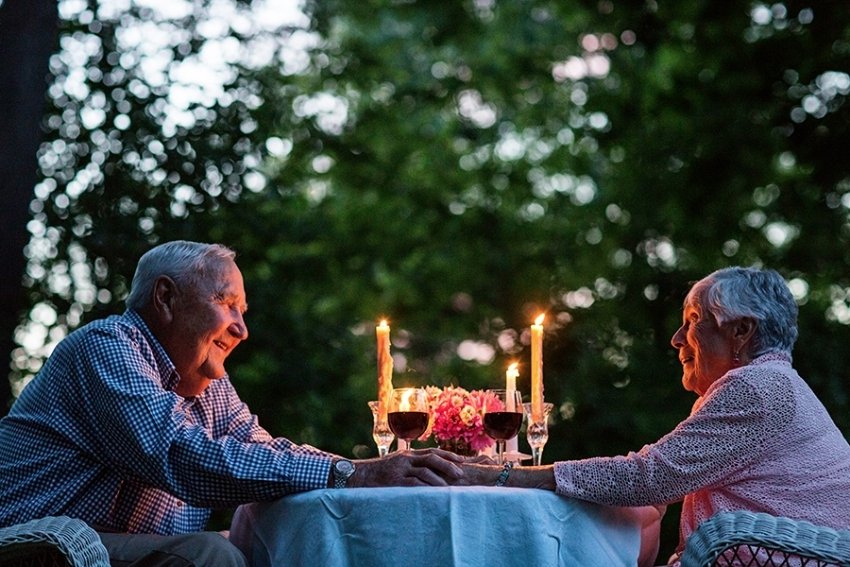 "One thing all of these couples had in common was a quiet comfort between them," Buyce said. 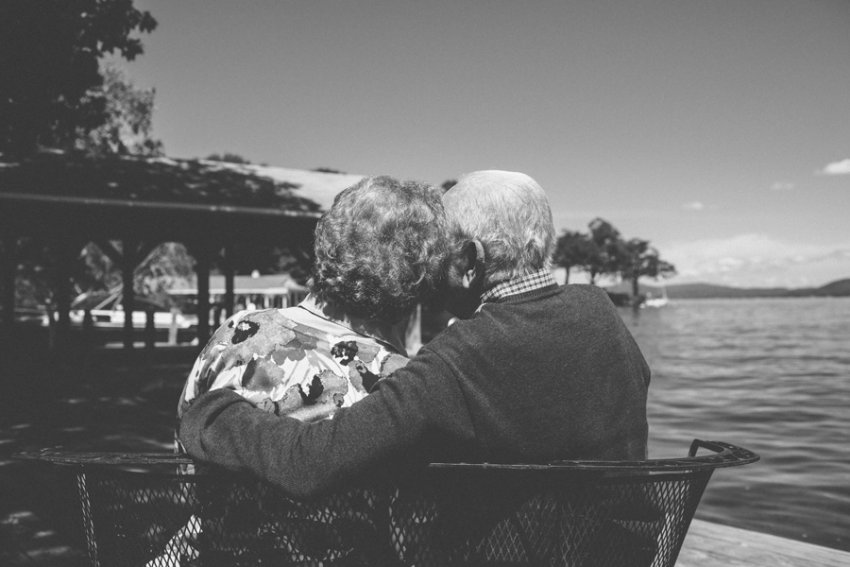 The photographer opened up to HuffPost Weddings about how her mom and dad's marriage has influenced her and her work.

I have learned how to truly love, without conditions, from my parents. What has likely inspired me most about my own parents' marriage was their uncompromising devotion and deep commitment to each other. My mom and dad's marriage endured some incredibly painful times throughout its 46 years. Early on, they lost their 2-year-old son Brian to leukemia. Shortly after, Mom turned to drinking and suffered from alcoholism for many years. Those who knew Mom throughout her sometimes troubled life say she never fully recovered from the loss our family experienced. My dad stood faithfully by her through the ugly years of drinking, her recovery from that insidious disease, and her future years of sobriety.

To me, loving someone is loving them through both the best and the worst of times, as well as being able to see the good in that person when they are unable to see it in themselves. A true marriage is about believing in one another and having faith that your love will endure forever. The happy times are easy, it's persevering through the challenging times that creates longevity and growth in a marriage. I miss my parents every day and am deeply thankful for their true love.

Buyce has learned a lot from the couples she's photographed as well. "Marriage is complex, full of ups and downs and joys and sorrows," she told HuffPost Weddings. "Marriage is your own little universe that just the two of you create."

Meet the rest of the inspiring couples below.

"As a husband and father myself, I often wonder how, in spite of long periods of separation because of my dad's job, my parents [were able] to raise three successful and loving children -- let alone how they have remained married for almost seven decades. To this day they display a deep love and respect for each other. There must be truth to the adage 'absence makes the heart grow fonder.'"
Tracey Buyce Photography
Tracey Buyce Photography
Gloria & Walter, married 65 years
Tracey Buyce Photography
Nominated by the activities director at their retirement community, Kellie.

"Through their stories –- both the ones I know by heart and the ones I’m somehow only just learning now -– I see not only the life they’ve built, but the foundation on which it stands. On laughter, on generosity, on love. What I know about love I have learned from my grandparents; what I want out of my future, I know from their shared past."
Tracey Buyce Photography