Actress Angelina Jolie says she has a bit of wanderlust and is eager for the day when she can live outside of the United States.

However, thanks to her ex, Brad Pitt, that is unlikely to happen until her 11-year-old twins, Vivienne and Knox, turn 18.

Jolie told Harper’s Bazaar that Pitt is keeping her from making the move official because he wants a relationship with his children.

“I would love to live abroad and will do so as soon as my children are 18,” she said. “Right now, I’m having to base where their father chooses to live.”

Jolie doesn’t say where she’d like to live, and that may be because she hasn’t seen it yet.

“My favorite place is somewhere I’ve never been. I like to be dropped into the middle of something new,” she said. “I enjoy being out of my element. I want the children to grow up in the world—not just learning about it but living it and having friends around the world.”

However, Jolie she will break ground on a home in Africa next year, but still has warm feelings for Cambodia, despite the challenges she had building a house there.

“We had to clear nearly 50 land mines before we could live there,” Jolie said.

Oh, and then there were the other obstacles.

“We got a call the other day informing us that chipmunks have moved into the house,” she said. “They asked if we should remove them, and Vivienne was very clear that we needed to cover the wires and let them stay.

“However, the local snakes may have their own opinion on that. The last time I stayed there, I heard screaming down the hall because a friend had found a giant lizard under their pillow.

“Clearly, the animals are there more than I am, and they feel it is their home.” 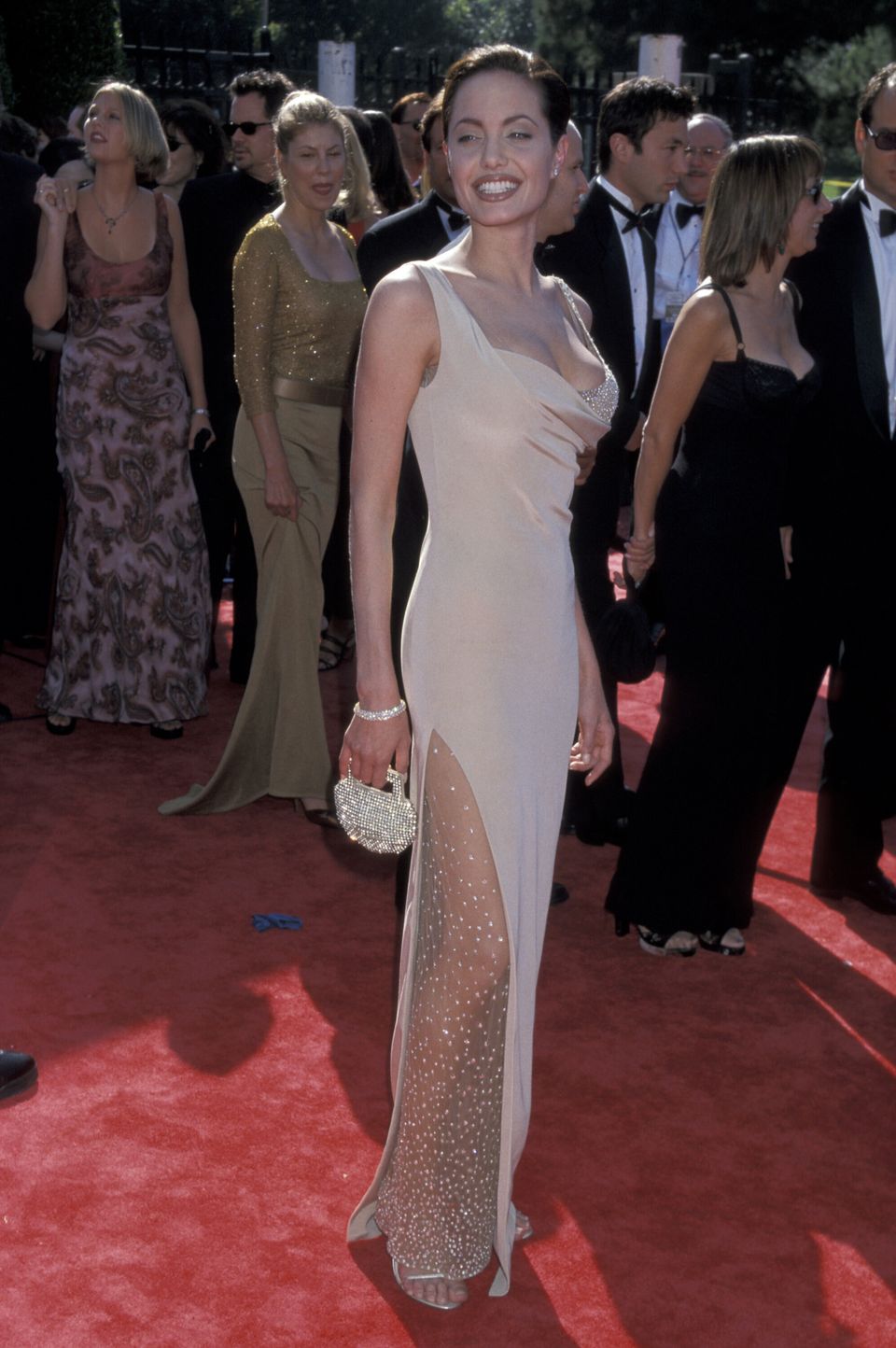