The 2012 Billboard Music Awards were held at The MGM Grand Garden Arena in Las Vegas on Sunday May 20th and those involved left with some pretty cool swag.

Here's a sneak peek at some of the brands that appeared in the bag: 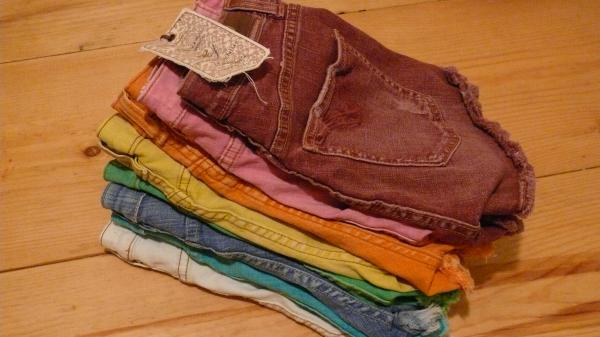 And if celebs needed help organizing their closets with all those clothes, they also received a gift certificate for a half-day of an O.C.D. experience. The organizational consulting company, which stands for Organize & Create Discipline, specializes in organizing and removing clutter from closets, offices and garages among other spaces.

Hair and skincare products included a variety of brands such as Jergens, Biore, KAO and John Frieda. For the ladies, Brilliance New York had gift certificates to pick out a favorite styling tool while the men were treated to a stainless steel Mangroomer to groom those awkward places like nose and ears. 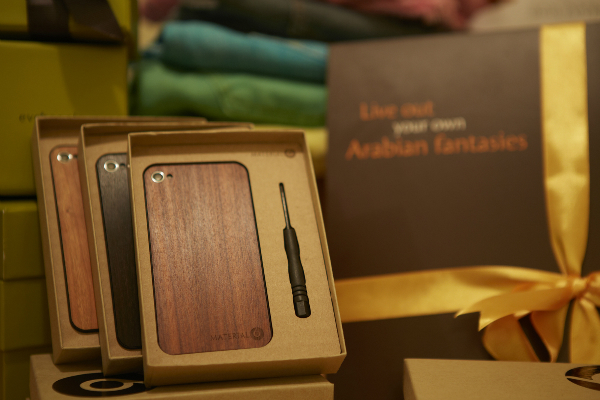 Jewelry consisted of leather wrap bracelets by Gorjana and a $250 gift certificate towards gold, diamond or stone jewelry from Nehita.

And since busy lifestyles require some downtime, celebs were treated to plenty of options. Among them, a stay at Hacienda Tres Rios in Mexico's Riviera Maya from Caribbean Living Magazine; a vacation for two at the Bitter End Yacht Club in Virgin Gorda, British Virgin Islands with unlimited use of the club's fleet of over 100 boats; a complimentary stay at the Singular Patagonia in Chile; and a stay at the Qsar Al Sarab Desert Resort by Anantara with a camel ride for two, located in Abu Dhabi, United Arab Emirates.

To compliment the trips, recipients also received complimentary round trip luggage service from Lugless.com, a travel agent for luggage that provides door-to-door service so that vacationers can fly luggage-free. 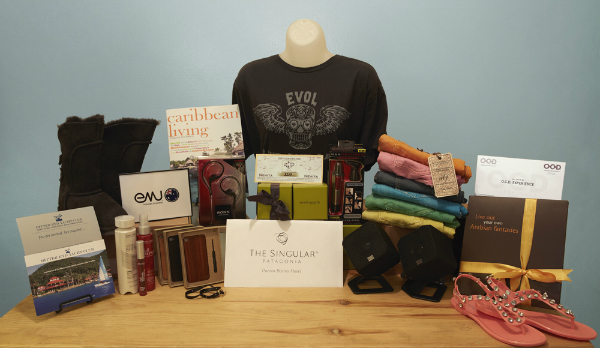