Adam Levine announced he was leaving “The Voice” nearly a month ago, but Blake Shelton still hasn’t quite adjusted to the news.

The country singer and Voice judge says he still doesn’t know how Levine’s departure will affect the show, he told ET Online.

“I can’t imagine, honestly, what the show is gonna feel like at first without Adam there,” he said. “I mean, we’re about to start filming the 17th season of the show, and Adam has been my frenemy from day one, you know, down there on the end.”

Shelton suspected a change might be happening because Levine is “the most ADD person I think I’ve met,” adding, “for him to have even done it as long as he did without wanting to move on to the next thing, is amazing.”

He added that while Levine may be happy with the decision, it “doesn’t mean I am, or any of us [are happy].”

The blow is softened a little bit for Shelton by the return of girlfriend Gwen Stefani, who he met on the show when they were both judges during the seventh season.

But he told Extra TV he won’t be able to lay down the same type trash talk he did with Levine.

“I can’t go head-to-head with Gwen like that,” he said. “I have a feeling they will keep us separate.” 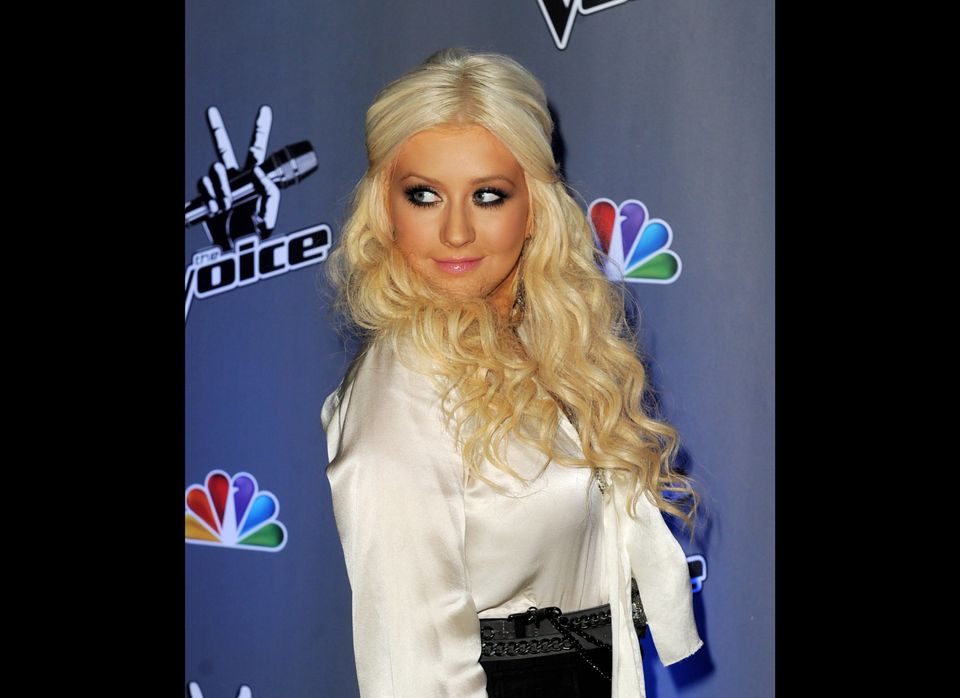 1 / 14
NBC's "The Voice"
Singer Christina Aguliera arrives at a press junket for NBC's 'The Voice' at Sony Studios on October 28, 2011 in Culver City, California. (Getty)
Getty