Bonobos have a reputation among the great apes as "hippie chimps," and new research hints that high levels of a key thyroid hormone may play a role in keeping the animals' aggression in check.

Found in the lowland forests of the Democratic Republic of the Congo, bonobos (Pan paniscus) are closely related to chimpanzees (Pan troglodytes) but the two diverge in behavior.

Bonobos seem to diffuse social tension with an impressive repertoire of sex acts rather than physical fights. Males in particular show low levels of aggression — they even maintain platonic friendships with females and stick by their mothers into adulthood. The life of male chimpanzees, meanwhile, revolves around climbing the social ladder (or at least hanging onto their current rung), and navigating cooperative and aggressive relationships with other males. [8 Humanlike Behaviors of Primates]

Scientists recently found another big difference between the two Pan species: A key thyroid hormone decreases at a much later age in bonobos compared with chimps.

For their study, scientists took urine samples from about 100 chimpanzees and 96 bonobos living in zoos. The researchers specifically looked at the apes' levels of triiodothyronine (T3), a hormone in the thyroid gland that is crucial for development in all vertebrates (animals with backbones).

In humans, T3 levels typically decline after puberty. For chimpanzees, this drop comes when the animals are around 10 years old, but in bonobos, T3 levels remains high until they are about 20, the study found.

Compared with chimpanzees, bonobos also show a developmental delay in cognitive tasks and in body growth. Since T3 levels have been linked to brain and skeletal growth, the researchers had expected a corresponding delay in the onset of the decrease in thyroid hormone levels in bonobos compared with chimps, Behringer explained in an email to LiveScience. But it was surprising that the delay was so long.

The study researchers also found that male bonobos throughout their lives had lower levels of T3 than their female peers, which could contribute to the male apes' relatively low levels of aggression.

The researchers write that thyroid hormones may influence the apes' behavioral responses to stress, as has been shown in other animals, like humans, dogs and rodents.

Behringer said further research will be aimed learning more about "how thyroid hormones are involved in the development of bonobos and chimpanzees to maybe find a explanation for our result."

The study was detailed in the Journal of Human Evolution on Nov. 22. 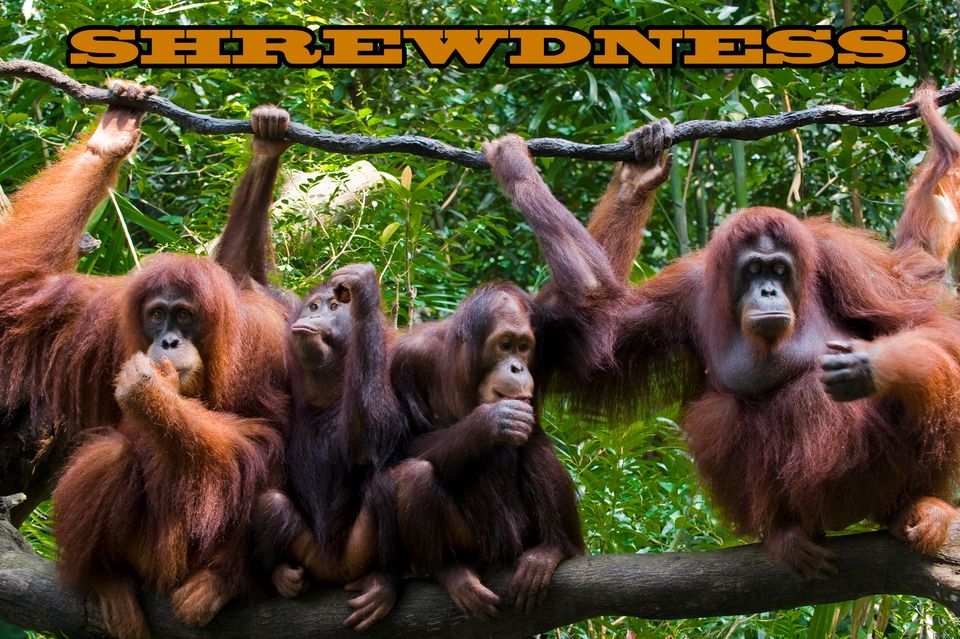