It was the strongest showing of "20/20" in 15 years, according to an ABC press release.

The Jenner interview, in which the former Olympian announced he was transgender, was the highest-rated non-sports telecast on a Friday night since 2003.

The interview drew 972,000 tweets from 403,000 different users, "ranking as the most social Friday telecast of all time excluding sporting events," the release said, citing Nielsen Social.

During the interview, Jenner told Sawyer, "I'm me. I'm a person. This is who I am. I'm not stuck in anybody's body. My brain is much more female than male."

"For all intents and purposes, I am a woman," he continued. "People look at me differently. They see you as this macho male, but my heart and my soul and everything that I do in life, it is part of me, that female side is part of me. That's who I am. I was not genetically born that way. ... As of now I have all the male parts and all that kind of stuff, so in a lot of ways we're different, but we still identify as female. And that's very hard for Bruce Jenner today. Why? I don't want to disappoint people." 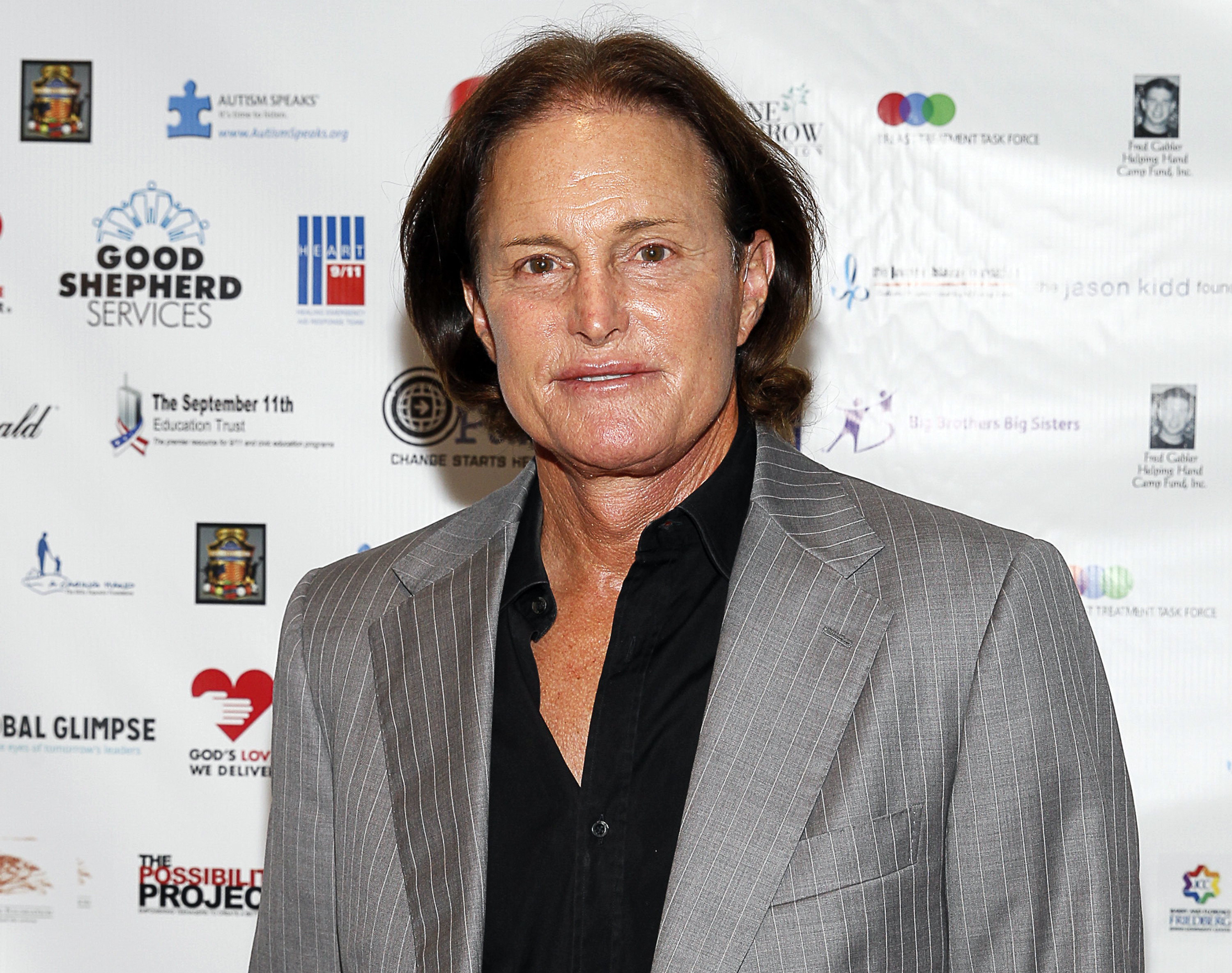