Simply comprehending that not every cancer behaves the same way has significantly changed how scientists conceptualize the disease -- and has helped them make some promising breakthroughs in related research.

Genomics, which is the study of genes and their interrelationships, has led researchers to a "major conceptual and technical change in cancer therapeutics," said Edison Liu, the president and CEO of nonprofit biomedical research organization Jackson Laboratory. Understanding the genetics of a patient and their cancer can help doctors determine how to best tackle a mutation, Liu explains in the latest episode of The Huffington Post's "Talk Nerdy to Me" series.

"We used to treat lung cancers all the same," he said. "Then we found out the squamous carcinomas and the adenocarcinomas and small-cell carcinomas actually behave differently and respond to different kinds of therapy."

Targeted therapy differs from standard chemotherapy in that it is designed to attack specific molecular targets. Chemotherapy, on the other hand, destroys all rapidly dividing normal and cancerous cells.

"What targeted therapeutic does is [it] actually uses the variances of the different cancers to really focus and attack it in the most precise way to reduce collateral damage," Liu added.

Liu said he is so far most excited about emerging immunotherapeutics, which use a patient's own immune system to fight cancer. Cancer immunotherapy doesn't work every time, but Liu said scientists have seen dramatic results among the few people who have responded well to it.

With each success, researchers can slowly chip away at the number of untreatable cancers, he added.

Watch the video above to see Liu and "Talk Nerdy To Me" host Karah Preiss break down the latest in cancer research. 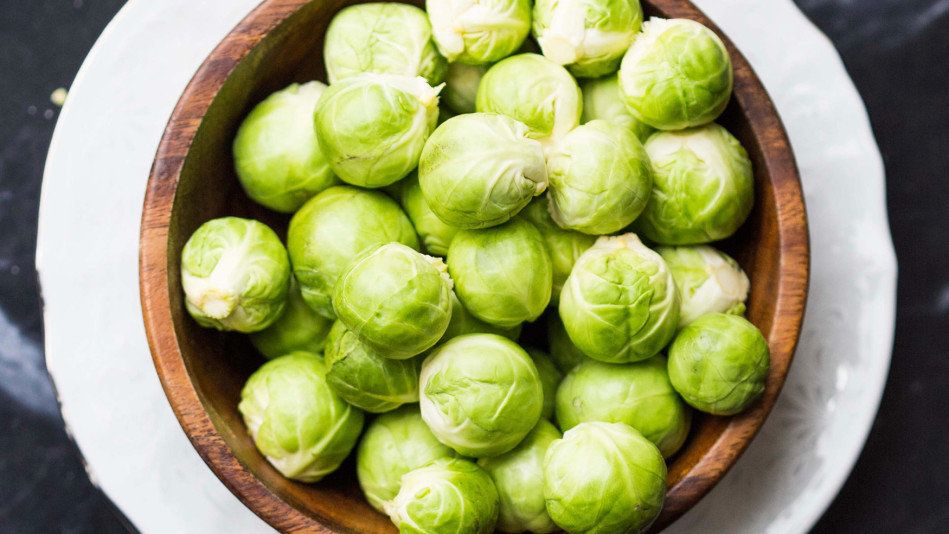