An elementary school teacher in Hartsdale, Tennessee, is facing child abuse charges after she allegedly dragged a 4-year-old girl by the ankles into her class.

The officer told police that the teacher, Carla Haynes, had carried the student around the corner of her classroom before grabbing the girl’s feet and dragging her 15 feet down the hall, according to Fox affiliate WZTV.

School officials were reportedly able to review the security footage and suspended Haynes, an eight-year veteran of the school system, within 30 minutes of being notified of the incident.

Trousdale County Director of Schools Dr. Clint Satterfield told WKRN the cameras are less than a year old and that he is glad they filmed what happened so he could address things immediately.

“We apologize that this has happened, and this is not who we are as a school system,” Satterfield said.

Haynes was booked on one count of child abuse, according to CBS affiliate WTVF TV. 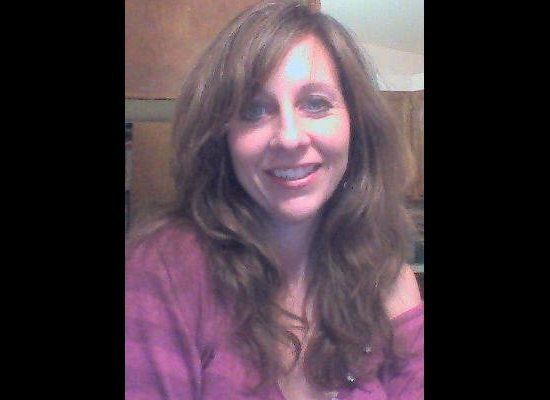