Her name is Fancy, but at this point she may as well be named "Lucky."

A 3-year-old pit bull mix who spent 135 days — more than four months — at the Chicago Animal Care and Control facility was finally saved by Woof Gang Rescue, a no-kill, volunteer-run nonprofit rescue group based in Wisconsin.

According to the Dog News Examiner blog, which featured Fancy’s story in a post last month, Fancy was the longest resident of the city pound. She arrived as a stray in July and for the months that followed, adopters and rescue groups alike passed her by, despite her being described as intelligent, energetic and loving. With space running low at the pound, Fancy's days were numbered.

It was unclear exactly how close Fancy had come to being euthanized, as CACC staff did not respond to a request for more information. In an e-mail to The Huffington Post, shelter volunteer Lucy Scharbach said she and other volunteers were surprised Fancy had been at the facility so long because “she is gorgeous, attentive and going to make a wonderful pet.” 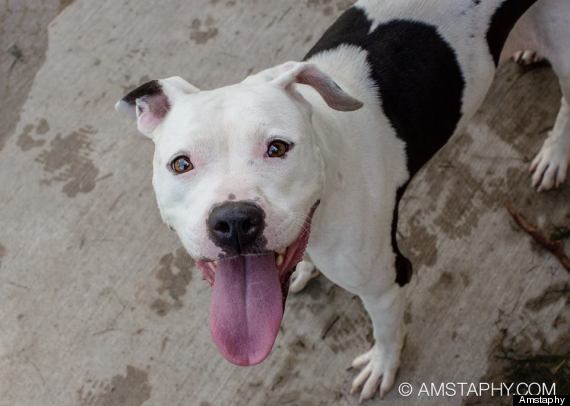 Fancy will now live with a professional trainer for a time before she is ready to transition from her extended stay in the shelter to life in a forever home. A YouCaring.com page set up to help fund her continued rehabilitation met its $1,000 fundraising goal almost immediately.

"Fancy says hello to all her fans," read a Facebook update posted Monday. "She would like to tell you she is settling in at her trainers house nicely and has an awesome new coat." 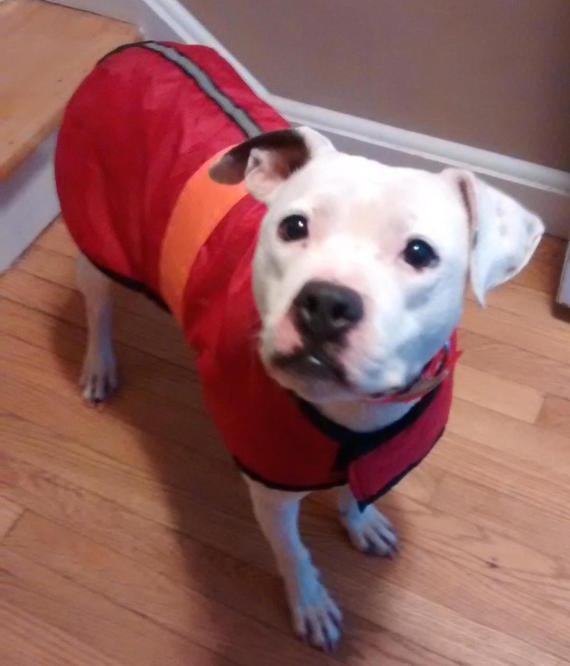