Christine Quinn, once the frontrunner in the Democratic race for New York City mayor, endorsed her former rival, Bill de Blasio, on Tuesday during an event outside City Hall.

Quinn, at one time the clear favorite to win the Democratic nomination, dropped in the polls this summer as de Blasio rose to the top. She finished in a distant third in the primary, behind runner-up Bill Thompson.

Had she gone on to win the primary, and then the general election, Quinn would've been the first woman, and the first openly gay New Yorker, to be elected mayor of New York City.

Thompson, who conceded the race Monday, also threw his support behind de Blasio. 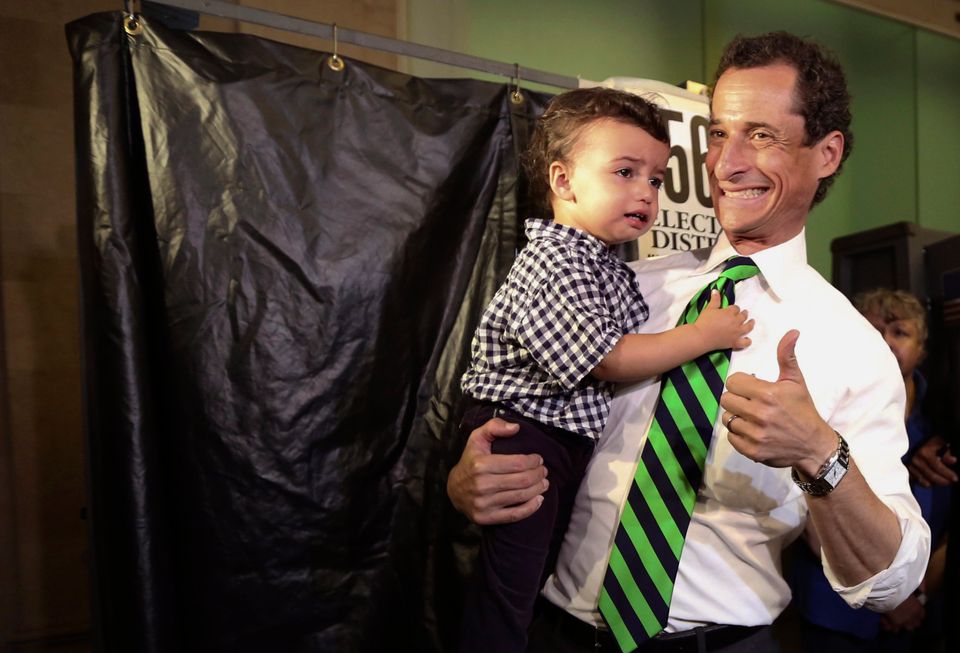