Being a cynic comes at a pretty high cost -- literally as well as figuratively.

A cynical worldview has been linked with poor physical health as well as reduced psychological well-being and marital trouble. And according to new research published in the Journal of Personality and Social Psychology, cynics may earn less than their idealistic peers.

The study showed that cynics -- who tend to question other people's motives and believe that humans are fundamentally self-interested -- often have lower incomes.

Why? Cynical people are more likely than others to be distrusting and to avoid cooperation, and they also tend to devote more resources than necessary to protecting themselves and their assets from exploitation. They may also be less likely to ask for help from others.

"Employees who believe others to be exploitative and dishonest are likely to avoid collaborative projects and to forgo the related opportunities," Olga Stavrova, a psychology researcher at the University of Cologne in Germany and one of the study's authors, told The Huffington Post.

People who hold a more benevolent view of human nature, in contrast, may be more likely to benefit financially from opportunities to join forces with others.

The researchers conducted a series of studies to demonstrate a correlation between cynicism and income losses.

In the first two studies, the researchers analyzed longitudinal surveys of American adults, and found high levels of cynicism -- as assessed by personality questionnaires -- were correlated with lower income levels years later. A third study investigating a nationally representative sample of 16,000 Germans showed that less cynical people earned roughly $300 more per month than their more cynical counterparts, controlling for other factors.

The takeaway: If you want to be more financially successful -- and maybe a little happier, too -- try giving people the benefit of the doubt.

“Our findings may help people in achieving these goals by encouraging people to adopt a more benevolent and idealistic view of human nature and a trustful attitude towards their peers," she added. "We believe that adopting a more idealist, open perspective toward other people will typically not result in exploitation and deceit but is likely to (literally) pay off."

Being A Cynic Has A Significant Downside, New Study Shows
Optimists May... 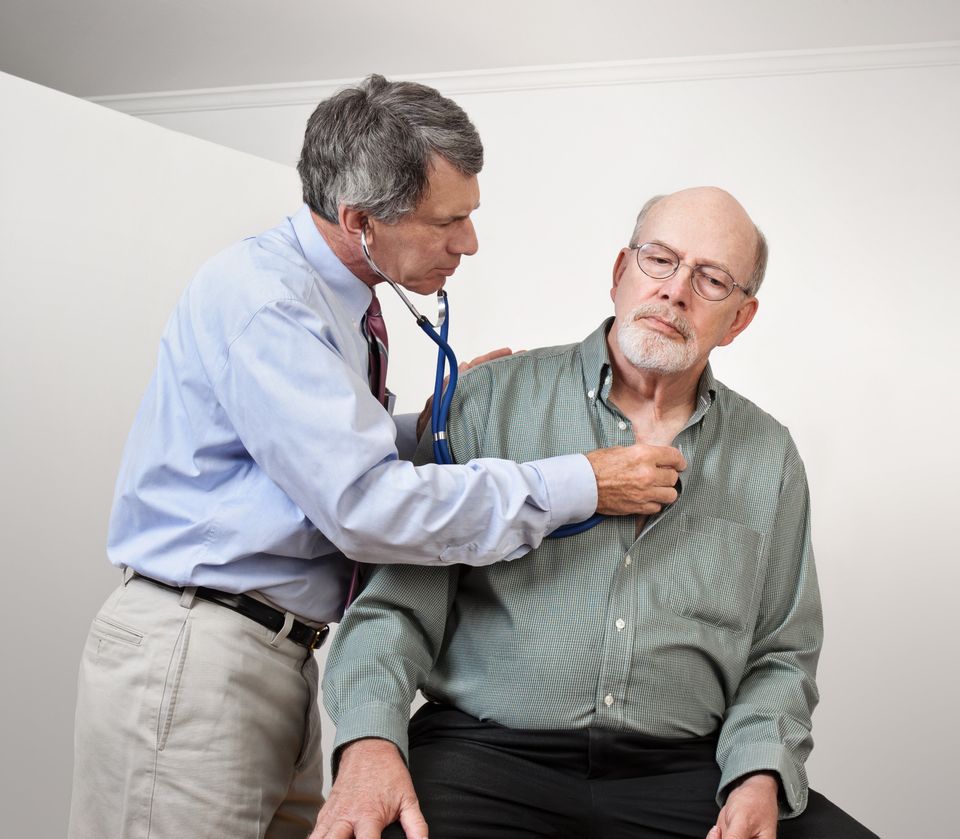 1 / 7
...Have Healthier Hearts
Could a positive outlook be the key to a healthier ticker? Maybe so, according to a 2012 scientific review published in the journal <a href="http://www.apa.org/pubs/journals/bul/index.aspx" target="_blank">Psychological Bulletin</a>. "Health is more than the absence of disease," co-author Julia Boehm, a postdoctoral research fellow at the Harvard School of Public Health, <a href="https://www.huffpost.com/entry/optimism-healthy-heart_n_1431458" target="_blank">told HuffPost's Catherine Pearson when the findings were released</a>. "So we looked at the positive side of things -- how optimism and happiness might protect against cardiovascular disease." The review suggests that psychological well-being, including optimism, is linked with a reduction in heart attacks and strokes, as well as other cardiovascular problems, <a href="http://www.hsph.harvard.edu/news/press-releases/positive-emotions-cardiovascular-health/" target="_blank">according to HSPH News</a>. HuffPost's Pearson reported: The evidence suggests that people who are happy and optimistic are more likely to engage in healthy behaviors, like doing physical activity, eating healthy foods and getting enough sleep. It also shows an association between positivity and measurable biological factors, like lower blood pressure and healthier lipid profiles. But the various studies do not reveal whether happiness or healthy behaviors come first. It could be that happier, more positive people are more likely to engage in healthy behaviors, which in turn improves factors like blood pressure. It could also be that engaging in healthy behaviors and having a better biological profile helps boost psychological well-being.
Shutterstock