When I was just but a year old, the first IPCC predicted that GHG emissions from developed nations would be a future threat to climate change. In 1995, the "threat" was seen to be more imminent.

The need for climate justice for the developing nations arose in the 2007 Conference of Parties, seeing that climate change affected the most vulnerable of populations globally. The 2014 failed climate deal was a major blow to the whole planet. The tussle between the developing and developed nations regarding emission reduction and climate change mitigation continued. Amongst this drama, 2015 was seen as the game-changing year, with more young people speaking out and getting involved in pushing countries towards a climate deal. Because the UNFCCC is a unanimous decision-making body, one country backing out would lead to a complete failure of any policy.

Thus leading up to the 2015 climate talks, the importance of national policies in addressing climate change is beyond vital. We must decide how we contribute to the climate agenda with our national priorities, circumstances and capabilities with referene to the global framework that drives collective action toward a low-carbon, climate-resilient future. Our internal decisions will be the first step towards addressing climate change in our own countries. 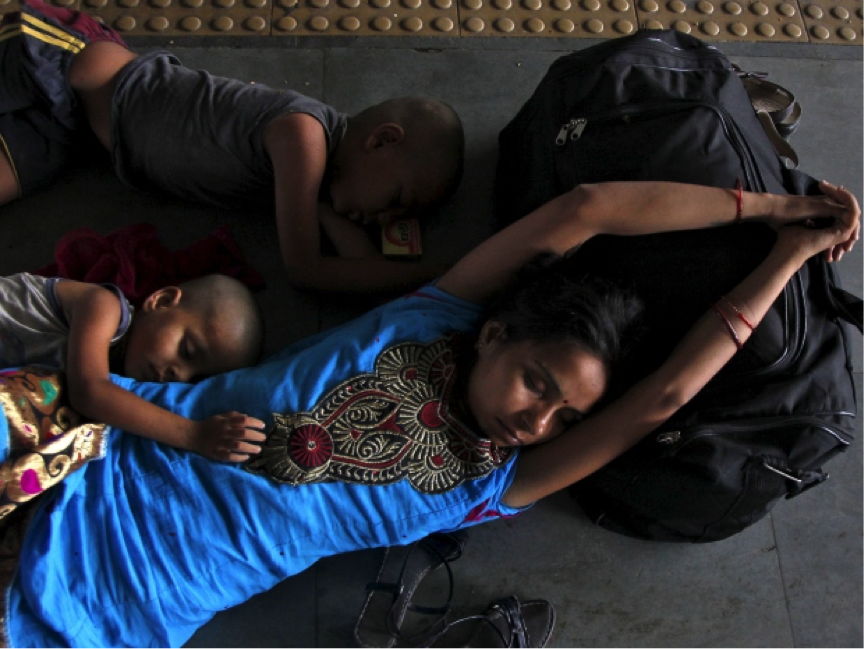 In present-day India and Sri Lanka, the average daily temperature exceeds 35 degrees Celcius. This is no normal hot month. Roads were seen melting in some states in India! More than 2,000 people have died due to the heat "wave," which seems to lasting longer than normal. 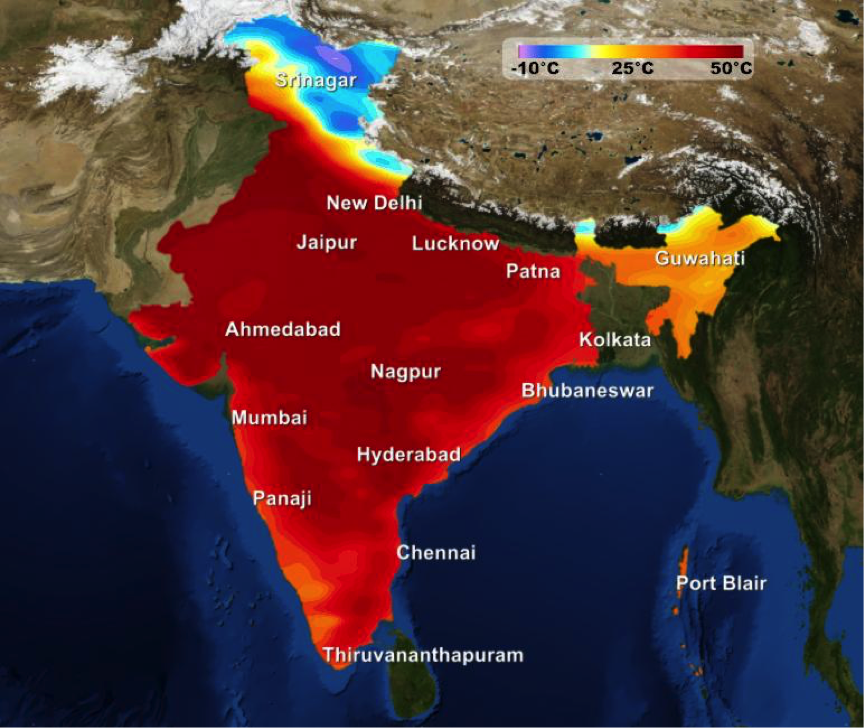 It's time our politicians and governments lived up to the expectations of the people who elected them and create comprehensive policies without relying on the corporations or mass polluters who do not want to see a climate deal done. A climate deal would hurt their paychecks and possibly rid them of their private jets, create lawsuits for the pollution done and the harm caused to millions of people who are affected by the chemicals and toxins released into the environment. 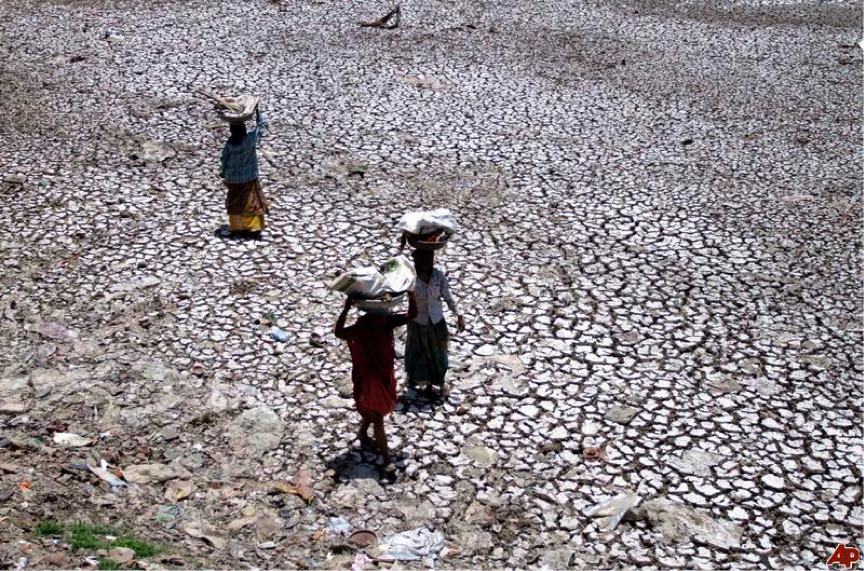 The time is now; we get to make sure that we secure and clean up our only home, planet Earth. Join the climate processes, push for national policy changes and push for internal decision to save your country, your flora, fauna and your people, before there is nothing left to save. 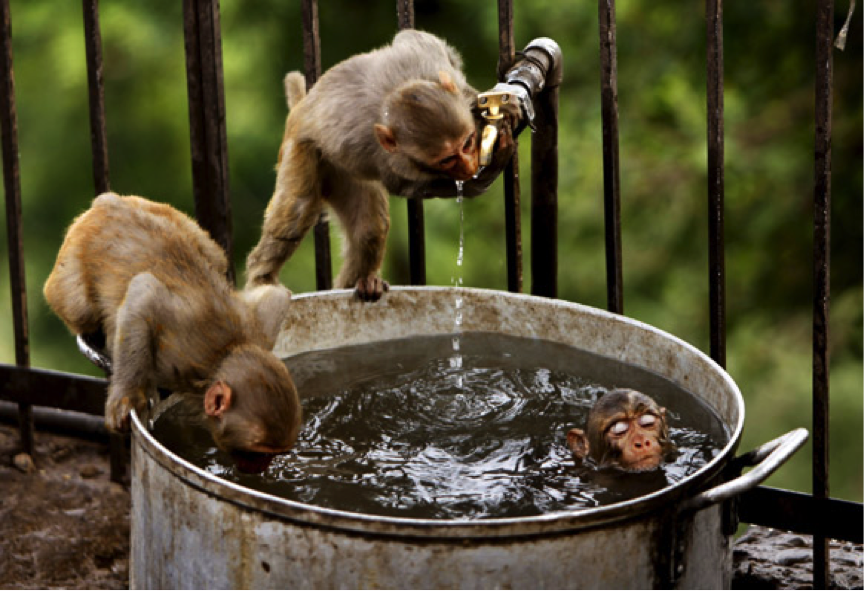 All images courtesy of Google.

About the author: The writer is a celebrated youth voice for sustainable development advocating for sustainable policy reforms in South Asia and is the Commonwealth Youth Award recipient for excellence in development. Abeyrathne has been featured by United Nations due to her work on creating sustainable enterprises and can be reached at anoka@sustainsolutions.org.