The big-screen continuation of the popular British TV show beat expectations with $31 million when it debuted in 3,079 theaters, setting a new opening weekend record for the studio. “Downton Abbey” easily surpassed newcomers “Ad Astra” and “Rambo: Last Blood,” which are in a close race for second place.

Overseas, the royal period drama has collected $41 million to date for a worldwide tally of $61.8 million. Series creator Julian Fellowes wrote “Downton Abbey,” while Michael Engler directed. Much of the cast from the TV show ― including Hugh Bonneville, Elizabeth McGovern, Michelle Dockery and Maggie Smith ― returned for the film adaptation.

Moviegoers, consisting mostly of older females, awarded the film with an A CinemaScore ― the highest grade among this weekend’s new offerings. For comparison, “Ad Astra” landed a B- and “Rambo: Last Blood” secured a B. As for “Downton Abbey,” 74% of ticket buyers were female and 60% were over the age of 35.

“Audiences were clearly ready to come back to Downton and visit the Crawleys and all the familiar faces upstairs and downstairs,” said Lisa Bunnell, Focus Features president of distribution. “At its core, it’s a story about family and audiences, both original fans and newcomers, are uplifted by that laughter and joy of the film.”

Meanwhile, “Ad Astra” looks to have pulled slightly ahead of “Rambo: Last Blood” in North America, arriving on the higher end of projections with $19.2 million from 3,450 venues. Still, the astronaut drama starring Brad Pitt and directed by James Gray will need to have a long journey in multiplexes to justify its $80 million price tag. “Ad Astra” follows Roy McBride (Pitt), an astronaut on a mission across time and space to uncover the truth about his missing father. The cast also includes Tommy Lee Jones, Ruth Negga, Liv Tyler and Donald Sutherland.

Though “Rambo: Last Blood” was forecasted to lead box office charts, the final chapter in Sylvester Stallone’s action franchise should finish the weekend in third place. The film earned $19.015 million from 3,618 locations, in line with studio expectations and slightly ahead of 2008′s “Rambo” ($18.2 million), the latest entry to grace the silver screen. Adrian Grunberg directed the film, which was co-written by Stallone.

After two weeks atop domestic box office charts, Warner Bros.′ “It: Chapter Two” slid to No. 4. The sequel, based on Stephen King’s terrifying novel, pulled in $17.2 million during its third outing for a domestic tally of $179 million.

Rounding out the top five is STX’s “Hustlers” with $17 million, an especially promising figure considering three new films debuted this weekend. After two weeks of release, “Hustlers” has amassed $62 million in North America and $9.84 million overseas for a worldwide haul of $72 million. The film ― directed by Lorene Scafaria and starring Jennifer Lopez, Constance Wu, Keke Palmer and Lili Reinhart ― cost $20 million to produce.

Not all holdovers were as fortunate. Warner Bros.′ “The Goldfinch” plummeted to No. 15, scraping together just $760,000 from 2,542 theaters during its second weekend in theaters. Ansel Elgort stars in the movie adaptation of Donna Tartt’s Pulitzer Prize-winning novel, which has made $4.5 million to date. Though Amazon Studios co-financed “The Goldfinch,” the $45 million film still stands to be a big money loser for Warner Bros. 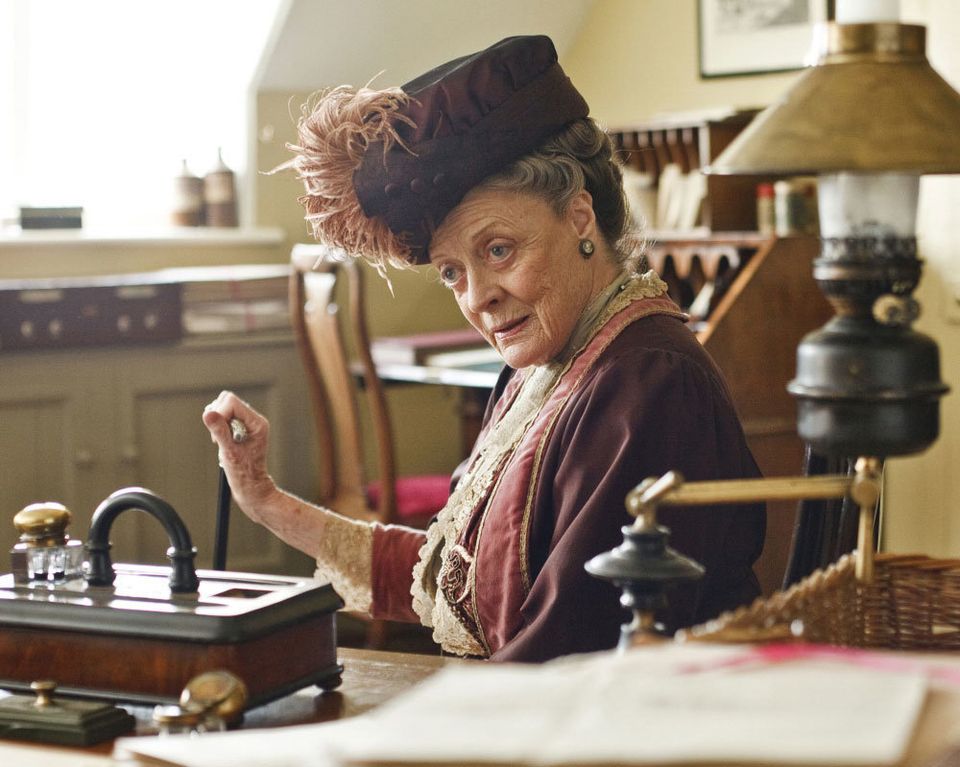