Activists are up in arms over an article suggesting “minor forms of genital cutting” should be permitted.

An editorial published in the Economist on June 18 proposes that, since efforts to ban female genital mutilation (FGM) haven’t succeeded in eliminating the practice, a new approach should be considered: Allowing small “nicks” to the genitals, which would cause “no long-lasting harm” to girls, according to the piece.

Anti-FGM organization the Orchid Project started an online petition in response, stating that the article puts forth “misguided assumptions” about FGM:

“There is no evidence that a ‘lesser form’ of FGM leads to ‘no long-lasting harm,’” the petition reads. “The Economist has now joined others in taking a stance of ‘advocating minor forms of FGM.’ It is a grossly irresponsible position, which contravenes international guidance and medics' own pledge to ‘do no harm.’”

FGM involves the total or partial removal of, or injury to, the external female genitalia for non-medical reasons. The World Health Organization considers the practice a violation of women and girls’ rights.

Communities often practice FGM in order to maintain girls’ “sexual purity” and marriage prospects. The procedure can cause severe harm, including infections, complications in childbirth, pain during sexual intercourse, and even death.

While FGM is primarily performed in Africa and a handful of countries in Asia and the Middle East, it is increasingly present in the U.S. due to migration. While many of the countries where FGM is performed actually ban the practice, some traditional practitioners and doctors continue to perform it, at times with devastating consequences, including the recent death of an Egyptian teen.

The Economist article argues that rather than ban FGM entirely, countries should only ban "the worst forms," positing that a "symbolic nick from a trained health worker" is the lesser-of-two-evils compared to being "butchered in a back room by a village elder." The piece sees nicks as a “harm reduction” approach:

“Might ‘harm reduction’ lend spurious legitimacy to all types of FGM? Yes,” reads the article. “But it has worked in other fields. Shooting galleries for heroin reduced HIV without increasing drug-taking. Free housing keeps homeless alcoholics out of hospital and helps them drink less.”

The Orchid Project petition responds to the “harm reduction” theory, stating that genital cutting in any form is a violation of women's rights and lives:

“Belief in a 'safer' cut through medicalization or a 'lesser' cut, does not constitute progress,” the Orchid Project petition reads. “Lives are at risk and rights continue to be violated.”

The Economist is not the first entity to suggest “minor cutting” to curb FGM. In 2010, the American Academy for Pediatrics released a statement suggesting “ritual nicks” as a “compromise to avoid greater harm.”

Some experts later called that a setback in the movement to end FGM.

“Working on taboo and neglected issues like ending FGM is hard enough without well-respected publications like the Economist creating policy on the hoof and taking a line that puts our discussions back by decades,” Orchid Project CEO Julia Lalla-Maharajh told the Guardian. “It discredits the experiences of women who have undergone FGM and is a highly regressive step.”

When the Guardian asked Helen Joyce, who commissioned and edited the Economist article, to respond to the activists' criticism, Joyce stated: “Our article is our statement. We have no further comment.” 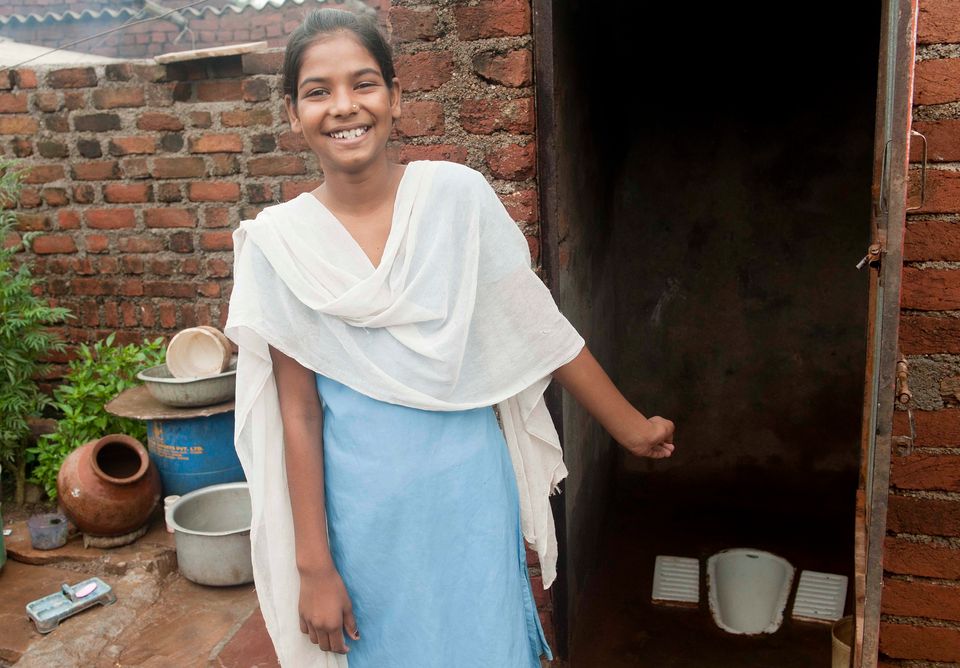 1 / 6
India
Tulsi Prajapati shows the toilet in her house in Madhya Pradesh, India. About 50 million in Madhya Pradesh defecate in the open and half of children&nbsp;under 3 suffer from stunting, according to UNICEF.
UNICEF/UNI147517/Romana