Education consulting group Whiteboard Advisors recently conducted surveys of 50-75 anonymous political and policy “insiders” prior to and in the aftermath of the election, asking them to weigh in on sequestration, federal policy and testing, among other things.

According to the survey’s findings, Congressional disapproval remains high at 88 percent, while insiders are split 50-50 when it comes to White House approval.

When faced with the question of who came out on top in the elections, 82 percent of respondents gave the edge to teachers unions over education reformers. Of the 19 key education measures the National Education Association was tracking on Election Day, voters sided with the country’s largest teachers union on 13 of them.

Given the charter school ballot wins in Washington and Georgia, insiders are also of the belief that charter schools will become a less politically toxic issue going forward. By a slim margin, Washington voters approved Initiative 1240, which will allow for the creation of up to 40 charter schools in the state over the next five years. Meanwhile, in Georgia, voters overwhelmingly approved a constitutional amendment to re-establish an appointed statewide commission to authorize new charter schools.

Insiders are still very skeptical of the Smarter Balanced Assessment Consortium, with 67 percent stating it is on the wrong track — on par with September’s results. Slightly more than one-third of respondents say the PARCC consortium is also on the wrong track, which represents a significant increase from mid-summer but still in line with the September survey’s findings. The two state-based consortia are in the process of developing standardized tests that align with the Common Core — support for which remains stable among major stakeholder constituencies.

About 44 percent of respondents believe there is a high likelihood of states exiting the consortia and designing their own custom Common Core-aligned tests with the help of third-party vendors, as Utah did in early August. A majority are of the opinion that SBAC’s membership may drop by as much as half by 2014, though they are less pessimistic about PARCC.

Insiders do not think the new Common Core-aligned tests will replace Advanced Placement tests as measures of high school achievement. They offered overwhelming support for AP tests, with a strong majority believing that the tests are high quality or very high quality, and none indicating they are poor quality.

Nearly 46 percent of respondents believe some education cuts are likely as a result of a budget deal to avoid sequestration; 21 percent were neutral and 33 percent believed such cuts were unlikely.

Regarding teacher evaluation reform, most insiders believe many of the 20-plus states that passed reforms will have to modify their proposed evaluation systems and strategies during implementation — a sentiment that was echoed by a recent report out of the Center for American Progress. Just 12 percent of respondents think most states that have passed teacher evaluation laws in the past three years will implement those laws intact. 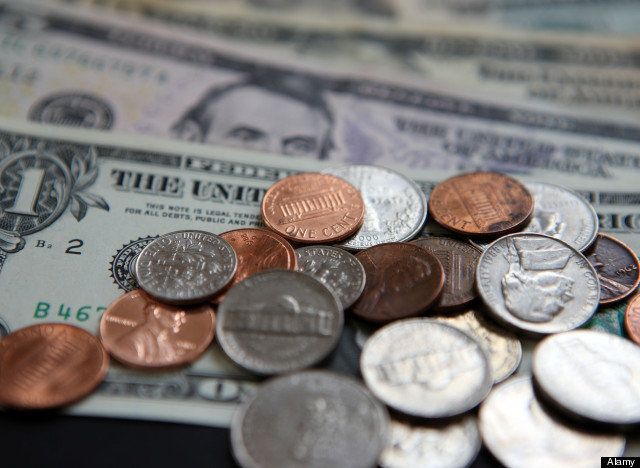