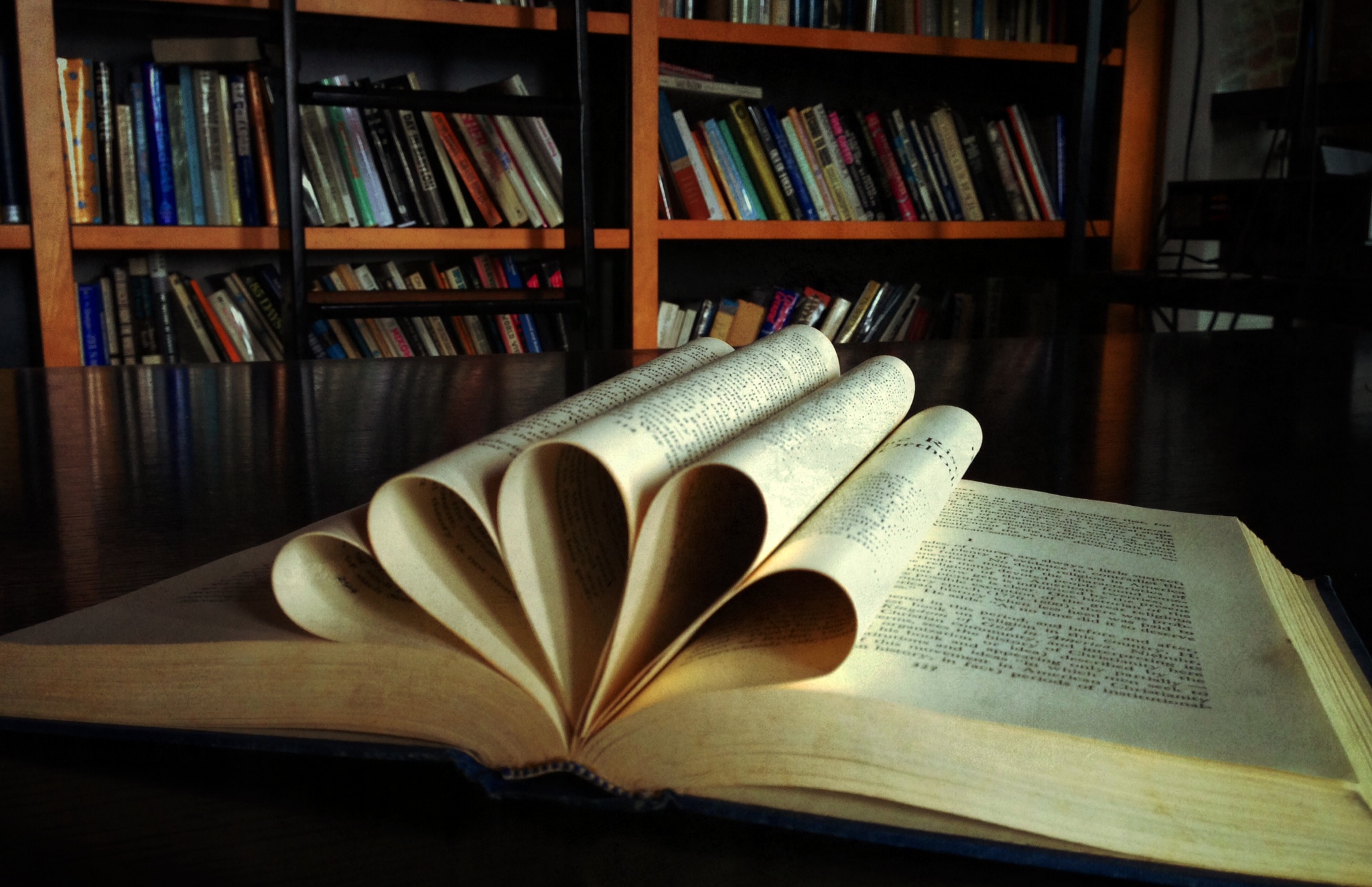 Fresh air! Loud cars! Big people! That man on the corner who sells ice cream! These thoughts rushed through my infantile mind as I wove through the throngs of people that crowded the sidewalks of Singapore. I was three years old and free. I had escaped from the place where I had been interred--preschool. When nobody was looking, I slipped out of the classroom, crept down the hallway, pushed open the front door (which took a minute since I was so small) and just left.

Was this dangerous? Yes. Was it successful? Yes. But why had I escaped and walked two blocks home? Simple, to find my book on dinosaurs; a captivating volume with illustrations and facts on creatures like Velociraptors and Brontosauruses. I had just discovered the joy of reading and carried that book almost everywhere. Every time I opened the book, I felt that I was uncovering something amazing. Years later, I realized that what I felt was the thrill of learning.

It's been a long time since that escape and my love of knowledge has only grown. I remember days in libraries--sequestered from the world, poring over volumes on all kinds of subject matter. I read fiction by such authors as Isaac Asimov and biographies of people like Nikola Tesla and Mahatma Gandhi. I buried myself in scientific texts such as Cosmos and The Demon-Haunted World. By the time I was twelve, I knew more about mythology and atoms than my hometown. This isn't surprising since I never lived in a place long enough to call it home. I was born in India and moved to Singapore when I was two. By four, I was in Pittsburgh and a few months later, Michigan. I turned eleven in Delaware and thirteen in New Jersey. At fourteen, I ended up in McLean, Virginia.

I coped with unfamiliar environments and a lack of friends by immersing myself in reading, a familiar anchor that comforted me through my loneliness. But at the same time, I hid from the world in a cocoon of books. I relied on myself rather than other people. While I became more independent, I had trouble interacting with other kids. As I grew, my independence and depth of knowledge increased but so did my isolation. Authors like Stephen King and Neil Gaiman gave me foreboding impressions of the world and I began to avoid crowds and conversations, afraid of being hurt, but knowing that I would have to approach them eventually.

I emerged from my shell when I discovered ways to use my knowledge to connect with others. In a brave attempt to make friends as a Freshman in high school, I joined a quick succession of after-school activities including a lonely season with the football team which ended with the coach telling me that if I didn't "get angry" I would remain "just a bookworm in a linebacker's body." Through great perseverance, and some luck, I found a niche in the Diplomacy Club, a small group dedicated to discussing subjects ranging from fantasy authors to international relations. The name really had long since ceased to have meaning. Whatever reservations I may have had were overshadowed by my astonishment at the intelligence and versatility of the members themselves.

On the very first day, I walked into a heated debate on the plausibility of Faster-Than-Light travel. Somehow, I managed to jump right into the discussion and make several points relating to Einstein-Rosen Bridges and how they could be used to facilitate travel between worlds. It was the first time in a while that I had managed to actively participate in a conversation. I cracked jokes, made observations, and argued points better than I ever had before. These classmates were the first friends I made in a long time and I would make many more after that meeting.

Where once my knowledge fostered isolation, it now allows me to connect with people and actually interact. I actively participate in all my classes and hang-out with friends on a regular basis. I'm no longer an introvert but I'm still independent. It's a long way from, yet incredibly close to, the child who ran away from school for a book.

Vivek Kunnath, a 2013 graduate of McLean High School in McLean, Va., will be a freshman at Rensselaer Polytechnic Institute in the Fall.