ROME ― It is about time we admitted that things about the euro and the European Union building have not gone as planned. In Italy, a founding nation of the EU, Eurosceptic movements and political parties are growing, and there is a risk that they will get stronger in the forthcoming months. Eurostat data show how between 2001 ― in the early years of the euro ― and 2015, the per capita gross domestic product of eastern countries of the EU grew far more than that of those belonging to the eurozone. Eurozone GDPs were all below Germany’s growth of 15 percent, with the exception of Ireland’s 24 percent growth. However, Italy also proved notable by lagging behind with a decline of 8 percent.

Those who still believe in a united Europe must come forth with solid, convincing arguments.

Populist France National leader Marine Le Pen wants to pull France out of the EU, German Chancellor Angela Merkel said that she would support, “a European Union with different speeds” and President of the European Central Bank Mario Draghi said, “the euro is irrevocable.” As future polls in Europe could issue verdicts even more worrying than Brexit itself (France, the Netherlands, Germany and Italy), it’s time to lay cards on the table. Those who still believe in a united Europe must come forth with solid, convincing arguments for the millions of Italians, French, Germans and Dutch who no longer hide their open Euroscepticism.

In my opinion, there are at least 5 strong arguments to remain in the European Union:

1. Belonging to the EU has helped heal wounds, not created them

The first is the one usually given with a shrug. Though intricate, agreements, treaties and alliances within the European Commission have brought peace to Europe in the last 70 years after two World Wars, millions of deaths and the horrors of the Holocaust. Those who claim that it is precisely the European Union that will cause yet another conflict do not know what they are saying and cannot prove it, either – it is in fact all the more probable that worse conflicts in Eastern Europe were avoided in the current migrant crisis across Europe because these countries belonged to the EU.

2. European identity is key to the lives of opportunity our youth live

Secondly, those who wish for the return to national borders and currencies do not see how natural European identity is to millions of young people born in the new millennium and how they study, train and often find a job thanks to the many EU Commission programs. Europe is their homeland, the euro is their currency and freedom of movement is their passport. Currently, our youth are free to work and live throughout many nations in the eurozone, an opportunity that increases trade and cultural understanding between our nations. Can national governments offer them more? Would cutting them off from one of the strongest passports in the world help our youth advance in an ever globalizing world? Or would we be setting them, and the future of our region, back in terms of economic and social progression on the world stage? Likely the latter.

A third consideration regards the single currency. The euro broke the dollar monopoly and set new rules in the balance of powers in trade relationships with big countries and their economies. It is an imperfect yet strong currency. All central banks include the euro in their reserves and its exchange rate with the dollar has been relatively strong, despite some fluctuations. The end of the EU could force individual nations to return to their original currencies, effectively collapsing their economies and bringing about a disorderly transition process.

A fourth argument to maintain the EU is the potential economic stability that the EU provides, even when individual nations experience economic crisis. This can be seen, for example, when EU interest rates fell in 2002. During this time in Italy, while the Italian banks faced economic downturn, the national debt within Italy continued to rise. The fact that the Italian government did not seize this opportunity, as part of the EU, to reduce the burden of its public debt cannot prevent us from seeing that the lower cost of the euro could be beneficial to many Italians. And internal Italian politics, as is likely true with other EU nations, makes the idea of moving back to economies entirely run by individual nations that much more risky for the citizens of those countries.

Lastly, a final consideration. Many Europeans among my friends and others, have criticized Germany’s excessive leadership in Europe. Berlin believes that what is good for its economy, is also good for the economies of the other European countries. And those criticisms, while valid, forget that, without the ties that link Germany to the European Union, it would act freely without need of the other EU nations. Would that benefit nations like France or Italy? On the contrary, while Germany would continue to prosper on its own, the rest of us would be left without a strong relationship with one of our largest partner nations.

The economic and social benefits of the eurozone far outweigh advantages of leaving.

So while populist movements across Europe may want to follow the United Kingdom’s example in leaving the European Union, the economic and social benefits of the eurozone far outweigh advantages of leaving. It’s time for those of us on this continent to remember that and act accordingly.

A previous version of this piece first appeared on Facebook.

The Eurosceptics Are Wrong. Here’s Why We Must Remain In The EU.
Old European Border Crossings 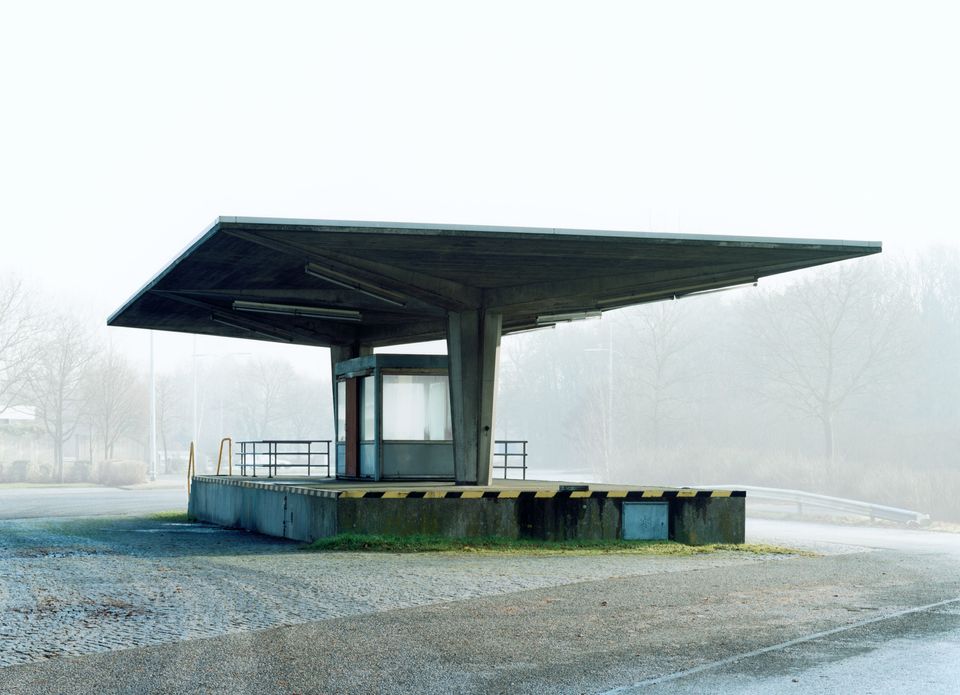