A Florida man who investigators say posted anti-Islamic material on social media was arrested on Wednesday on suspicion of arson in the fire that badly damaged a mosque attended by the gunman who committed the deadliest mass shooting in U.S. history, police said.

Mateen was killed by law enforcement officers after shooting 49 people to death and wounding 53 others in June at a gay nightclub in Orlando, about 100 miles (160 km) northwest of Fort Pierce.

Fire erupted at the Fort Pierce mosque at about 12:30 a.m. EST on Monday, coinciding with one of the holiest of Muslim holidays, Eid al-Adha, or the Feast of Sacrifice, and authorities immediately branded the blaze an arson attack.

The St. Lucie County Sheriff’s Office told reporters afterward that surveillance video footage showed a man riding up to the building on a motorcycle, getting off the bike and approaching the mosquecarrying a bottle of liquid and papers moments before flames erupted.

At a news conference announcing an arrest on Wednesday, Sheriff’s Major David Thompson said Schreiber owns a motorcycle like the one seen in the video. Thompson said a tip from a member of the public led investigators to the suspect and his home, where a search turned up additional evidence tying him to the crime.

He was arrested without incident on Wednesday while walking along a sidewalk in Fort Pierce, Thompson said. 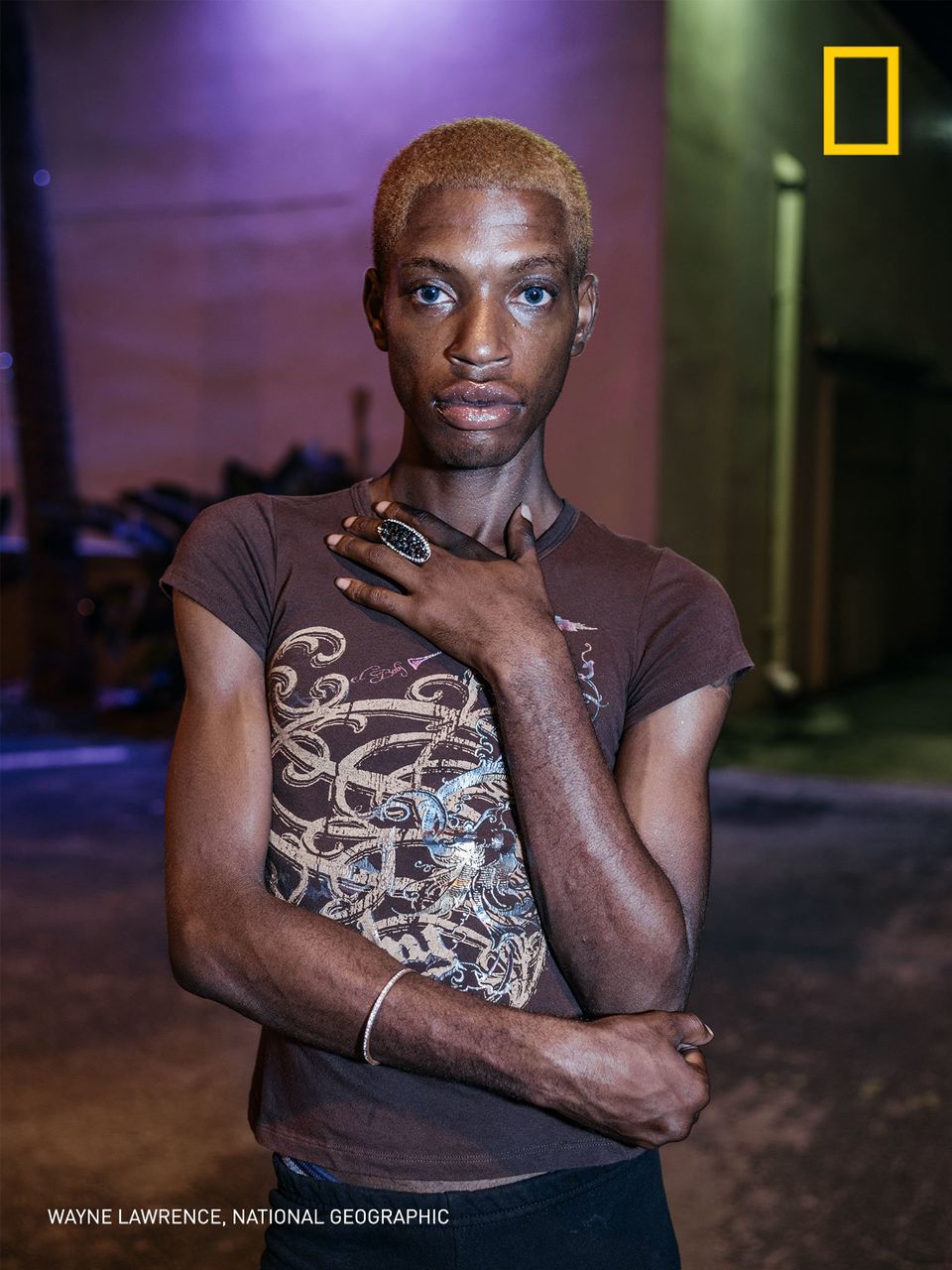