Among my twenty-five books are eight academic mysteries I had tremendous fun researching and writing. That fun's never been spoiled by hearing someone say, "Oh, I don't read mysteries! There's nothing to them!" They sometimes add, "And most of them are badly written."

Why don't I get annoyed? Because I've also published memoirs, literary fiction, historical fiction, psychology, a travelogue, self-help, biography, a guide to the writing life, and even a Jane Austen mash-up. I read more widely than that, and never know what genre might interest me next as a writer or reader. I'm not a genre snob.

But in my writing career, I've learned that the world is full of them and they come in all shapes and sizes. The owner of Michigan's wonderful mystery bookstore, Aunt Agatha's, recently griped on Facebook about academics in her college town dissing mysteries, and rightfully so. But mystery fans themselves aren't above genre-bashing. 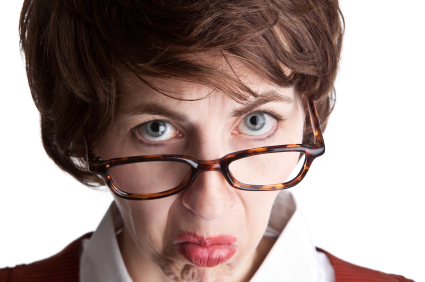 I've been on a mystery readers' and writers' listserv for about fifteen years and way too often a predictable thread emerges. Somebody complains about being sneered at for reading mysteries by somebody else off-list who thinks they're silly, trashy, mindless, "escape reading."

The list starts to seethe: some of the "victims" quickly turn victimizer and start trashing "Literature" or "literary fiction." What's that? Well, as defined by a best-selling mystery author at a conference I attended years ago: books where not very much happens to people who aren't very interesting. Wasn't he insightful? He certainly knew his audience--people roared their approval. Snobbery clearly works both ways.

What usually happens next on the list is that more people chime in with complaints about Proust or whoever they think is highfalutin and boring. That expands to include all Modern or Contemporary Fiction, however it's defined, which is usually whatever book that person doesn't like. Or disliked in high school. Or was told was brilliant but they hated. Or anything dubbed "classic." And the authors and their fans are of course elitist.

The contempt these mystery readers sometimes feel directed at them seems to get recycled as they express disdain for books which have been written and enjoyed by people they have to denigrate. That's not an argument or even a defense: it's blatant insecurity.

Sometimes they'll point to all the crime writers on the bestseller list and sneer that literary novels only sell "a few copies" and are usually written "for the author's friends." Or they'll make lavish claims and say something like "Anne Perry is a better writer than George Eliot." I've had dinner with Anne Perry and I doubt she would make that claim. I've also read Eliot's novels extensively. You can't compare the two authors. 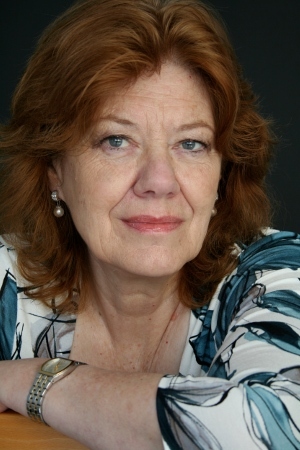 I've done radio and print book reviews since the early 90s and I've found plenty of bad writing in every genre. If you don't like a certain kind of book, don't read it. But trashing a whole genre doesn't make you sound authoritative or thoughtful, it only makes you sound like you've got a giant chip on your shoulder.

Lev Raphael is the author of The Edith Wharton Murders and 24 other books.