Mayor Bloomberg's youngest daughter, 29-year old Georgina, teamed up with the Humane Society on Wednesday to rescue 88 puppies and a pregnant cat in North Carolina.

City and State reports on the daylong mission to save the animals from their owners accused of keeping them in inhumane conditions after receiving a search and seizure warrant on the property.

Fellow New York socialite and friend of Bloomberg, Amanda Hearst, was also on hand for the daring rescue. In addition to being a saver of puppies, Hearst, the great-granddaughter of publishing giant William Randolph Hearst, was recently ranked as the number 7 "Hottest Billionaire Heiress" by Forbes. Hearst is known to have a $136,000 a year "maintenance cost," which helps the 28-year old keep up with her wardrobe, vacations, and beauty.

The Humane Society's press release gave a shout out to both Georgina and Hearst:

Animal Advocates Amanda Hearst and Georgina Bloomberg were on-site at the rescue. Hearst and Bloomberg are members of Friends of Finn, which is a committee of next generation activists committed to educating the public about puppy mills.

Georgina is a longtime animal lover, having grown up at Gotham North, a 20-acre horse farm upstate and has professionally competed in equestrian competitions for years.

In 2010, Georgina suffered a concussion and fractured spine after falling from her mount at an equestrian tournament.

More on where Daddy Bloomberg sits on the Billionaires of New York list: 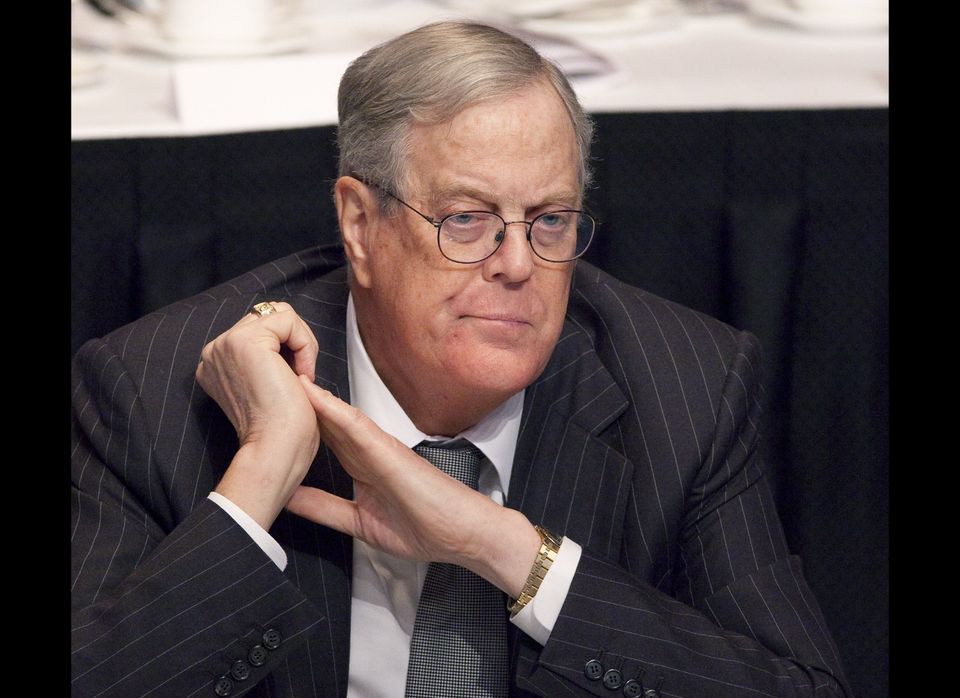