The disparity in the number of health care workers between the developed and developing world is having an unintended consequence on pregnant women.

A WHO study released last year revealed that the global health workforce is short more than 7 million workers. That number will likely worsen to a deficiency of more than 12 million workers by 2035.

The shortage is most acute in certain regions of the developing world.

“Unfortunately it’s not only about the numbers, it’s about the distribution,” Julia Bluestone, chair of the Frontline Health Workers Coalition, said on HuffPost Live. “That means we have a much greater proportion of doctors, nurses and midwives posted in urban or more affluent areas. Whereas the urban poor or folks who live in rural or remote areas are much less likely to see a skilled provider or a nurse or a midwife.”

Bluestone, who is also a senior technical advisor at Jhpiego, saw the consequences of these grim statistics firsthand while traveling abroad.

“In Ghana, when we were visiting midwiferies five hours outside of the capital, [one woman was] the only midwife in that primary health post and served hundreds of women,” she told HuffPost Live. “She is always the one on call. She’s always the one on duty.”

Watch the full conversation about the shortage in health care workers here and here. 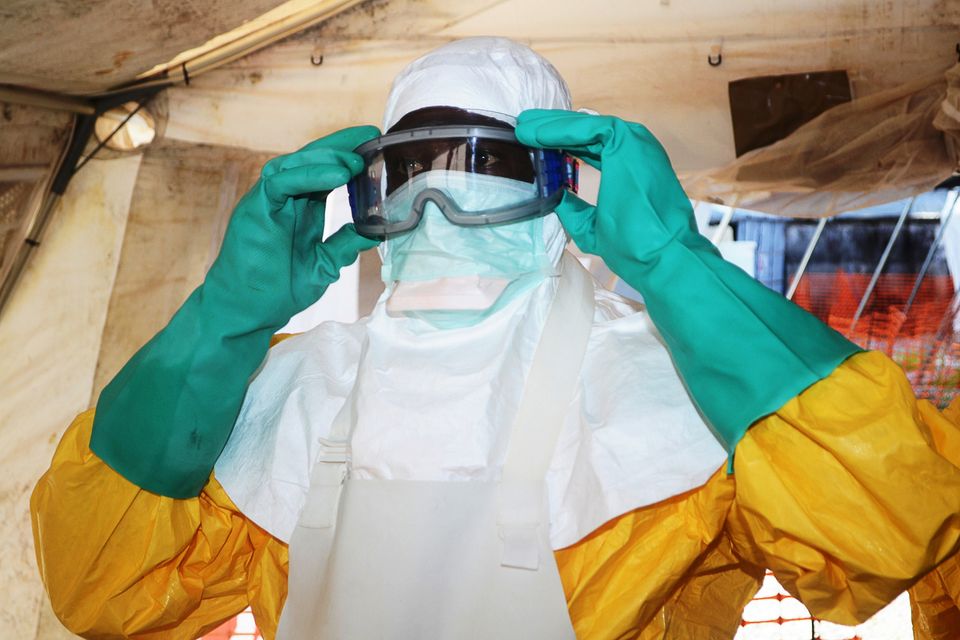