"It always seems impossible until it's done," is attributed to Nelson Mandela. A man who was unjustly imprisoned for twenty-seven years and who was the spiritual leader of the anti-apartheid movement in South Africa. For context, apartheid was a horrific system of legalized segregation (officially beginning in 1948, though technically it traces its origins back to 1795 and British colonialists) in South Africa where blacks and people of color were treated as sub-human and forced from their homes into segregated slums and ghettos.

In 1994, apartheid was finally abolished and a black man, Nelson Mandela, was sworn into office as President of South Africa.

Two hundred and fifty years of the impossible and struggle culminated in a beautiful victory.

This past week I attended and spoke at several conferences. At the first conference, the concept of "Zero Suicide" was brought up--an idea that our local communities, regions, and even nation-states should be working to achieve not a five, ten, or twenty percent reduction in the increasing suicide rate but the need for us all to work TOGETHER toward ZERO suicides.

Many were supportive but others were cautious and even hesitant. Some of the questions, thoughts, and concerns were (and my answers in italics):

"How do we integrate survivors of loss without making them feel isolated or guilty?" I was framed with this after I lost my dad to suicide and when I learned that suicide is preventable. I didn't know about any resources before my dad died, but I know them now and can use that information to help other people going forward.

"Where do we start?" Here. We start here and now. We might fall on our butts but we must use "failure" to readjust toward success.

"I know what I'm doing with my job and in my sector in the field of suicide prevention, and I'm getting along just fine without everyone else." #facepalm Get up and walk away. We have no room for Negative Neds and Nancys.

"This seems like an impossibly tall task." "Seems" is the operative word. It is a tall task but it isn't impossible--even if it takes another two-hundred and fifty years.

My takeaways: Behavioral health, healthcare, and even families aren't the only stakeholders in the suicide prevention movement. We need a holistic approach to suicide prevention. The industry as it currently stands needs to partner with the prisons, the urban planners, legislators, and the educational system among others. Let's give people a fighting chance in all rungs of society, making sure people feel important and that they have a purpose--guaranteeing that no one will ever die alone and in terrible emotional pain.

To do my part toward Zero Suicide, I and The i'Mpossible Project will commit to continuing as a public advocate, promoting and fostering suicide prevention speakers and personalities. We will continue to share other people's stories of lived experience with suicide. And we will continue to develop peer-to-peer educational and outreach tools in various sectors of healthcare and mental health.

Suicide prevention is everyone's business. What will you commit to doing? A great start begins with making sure you are safe and knowing who and where resources of help exist.

Whatever difficulty you're dealing with on a personal level or within a larger system--it always seems impossible until it's done. Alone we are vulnerable but together we can achieve much.

If outside the U.S., here is a list of crisis lines around the world: http://www.iasp.info/resources/Crisis_Centres 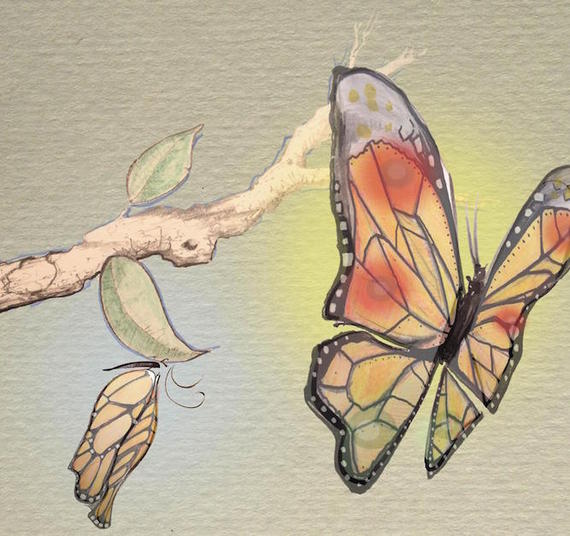