The memoir will be the Nuyorican star’s first published book and is set to be released on October 28, Penguin Group announced in a statement on Monday. The publishing company also unveiled the cover art for the book, which features J.Lo baring it all with just her arms wrapped around her. 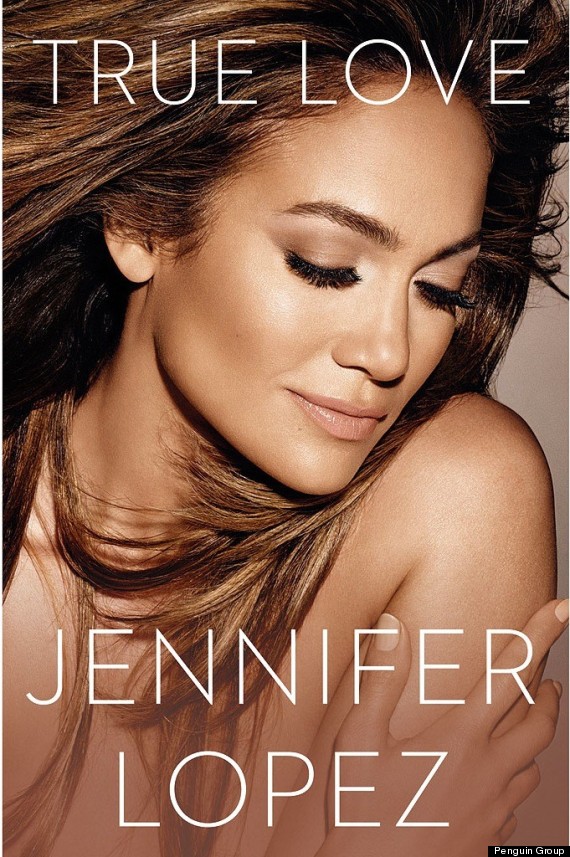 “True Love” will be published by Celebra, a division of Penguin Group that represents Hispanic authors and stars like Emilio Estefan, Ricky Martin and Juanes. The hardcover edition of the book will be published in both English and Spanish.

According to the press statement, the book is written in the form of a diary and delves into the “transformative two-year journey” that she began annotating during her 2012 world tour and includes her divorce to Salsa star Marc Anthony after eight years of marriage.

“Writing 'True Love' has been a deeply cathartic, personal, and vulnerable experience. If it were not for the love and courage given to me by my children,” Lopez said in the statement.

Never-before-seen photographs will also be a part of the memoir and a portion of its proceeds will benefit women and children supported by the star’s organization The Lopez Family Foundation, Billboard reports.

"Even to this day, I think, 'Do I put this book out there?'" the Bronx native told People recently. "I did a lot of soul searching and praying, because I don't ever want it to be mistaken for anything other than what it was, which is sharing something I learned with people I could help."

Lopez also told the magazine that while that period of her life was “very transformative” and filled with professional and personal fears, she would never change her experiences “because it made me who I am.”

J.Lo also touches upon the theme of love in her upcoming album, A.K.A., set to be released on June 17. The record includes the single “First Love,” which the star performed at this month’s BBMAs just seconds before becoming the first woman to receive Billboard’s Icon Award.