In AMC's Mad Men, Don Draper's true origins were something of a mystery until he was revealed to be Richard "Dick" Whitman, a fellow who had assumed the identity of an officer he had served with in the Korean War. The origins of Jon Hamm, who portrays Draper, are less mysterious, but there's little floating in the google-sphere beyond his Missouri birth.

St. Louis, it turns out, has played a central role in his family history with several generations parked there, but there's more to the story, including strong women, immigrant struggles, and Mormonism. 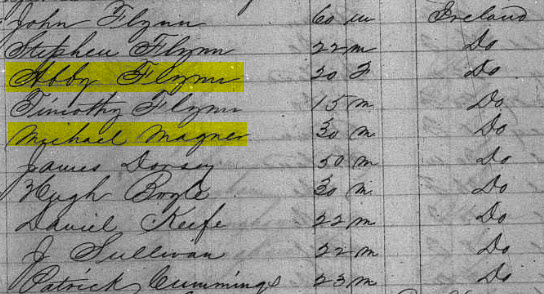