Karl Rove has apologized to Congressman Todd Akin (R-Mo.) after he joked about killing the senate candidate.

“We should sink Todd Akin," Rove told top GOP donors at a an exclusive breakfast in Tampa, according to Bloomberg Businessweek. "If he’s found mysteriously murdered, don’t look for my whereabouts!"

Akin's office issued a statement calling the quote deeply disturbing, given that the FBI has been investigating threats against Akin after his comments that women's bodies can shut down pregnancy in cases of what he called "legitimate rape." 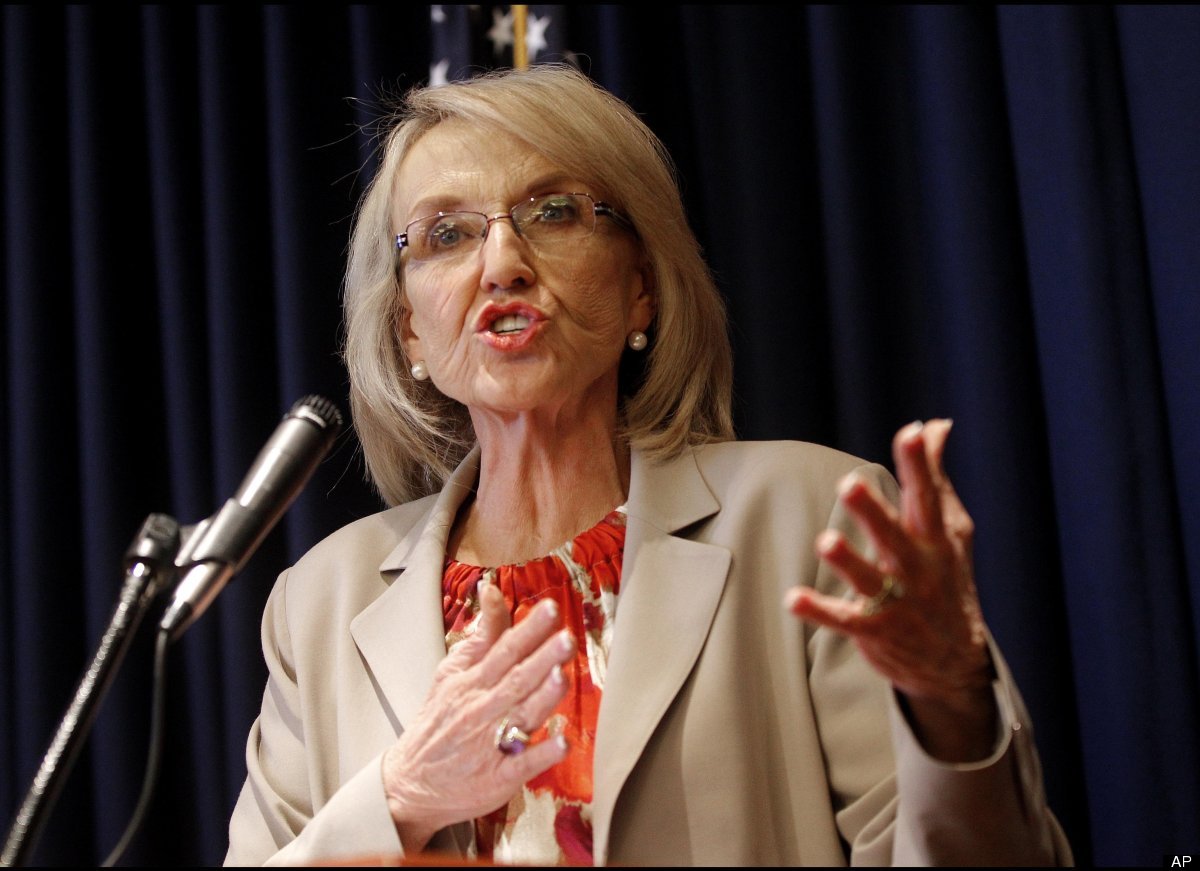 1 / 32
Gov. Jan Brewer (R-Ariz.)
"Well, I thought his comments were a little bit outrageous," she <a href="http://www.kjzz.org/content/1208/gov-brewer-akin-comments-little-bit-outrageous-doesnt-call-candidate-drop-out-race" target="_hplink">told KJZZ's Mark Brodie</a>. "I'm not in a position to [decide] whether it's right for the party to pull funding, I mean, those people there raise the money, they get to spend it however they wish."
AP