Kate Hudson looks positively stunning in her spread as cover star in October 2014 issue of Women's Health. The "Wish I Was Here" actress kept her look super casual in a knotted white tank and jeans: 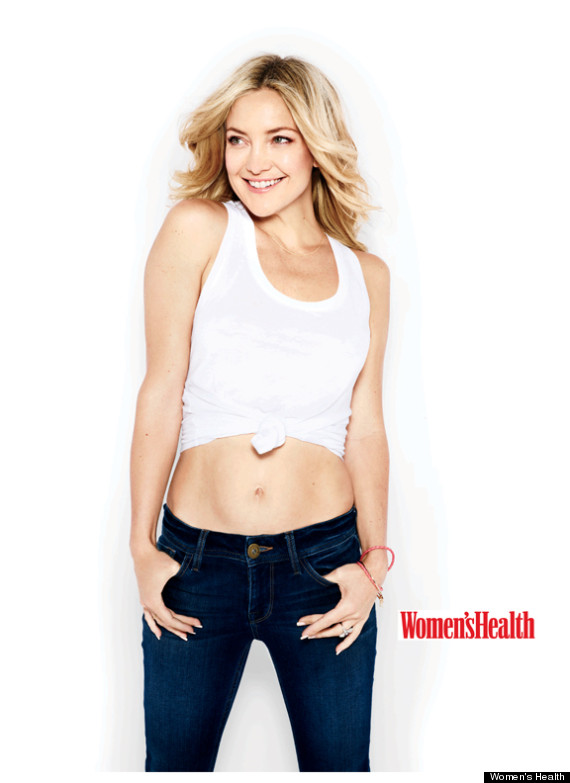 In another shot, the 35-year-old rocked a cropped black top and red shorts as she jumped for joy: 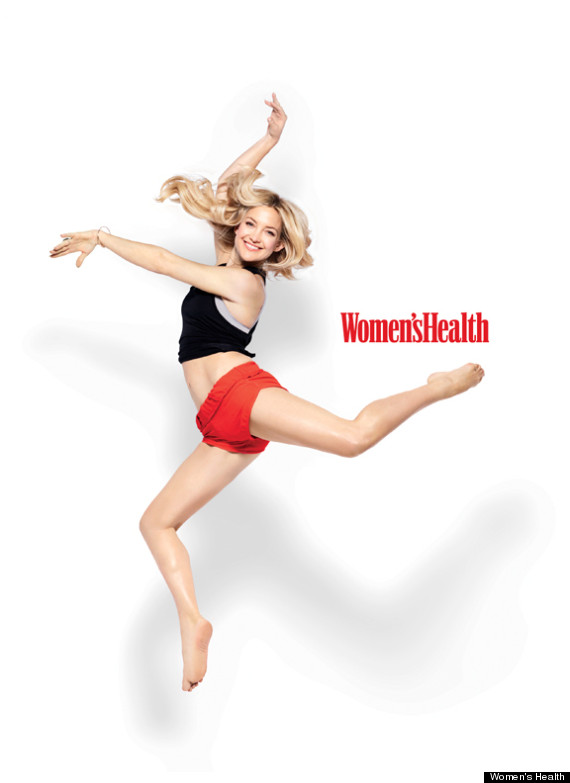 Hudson opened up the magazine about her long-distance relationship with fiance Matthew Bellamy:

"To me I think when women who have children are fighting overseas, that’s long distance. And that’s very challenging. I really honor those families that do that," Hudson added.

Hudson also told Women's Health about her future wedding plans with Bellamy, as the couple got engaged in April 2011.

"It's a long engagement. I think the best part is that knowing you're working towards the idea of a commitment that is hopefully as long of a stretch as you can pull it and forever seems beautiful… I think it's a real journey," she said.

"There is a traditional meet, fall in love, get married, have children. And I am working on a very non-traditional life, and it’s just happening that way. But I look forward to the wedding day because when that happens to me, marriage what I really love about it is bringing the families together, and the kids."

For the full interview with Kate Hudson, head over to Women's Health. 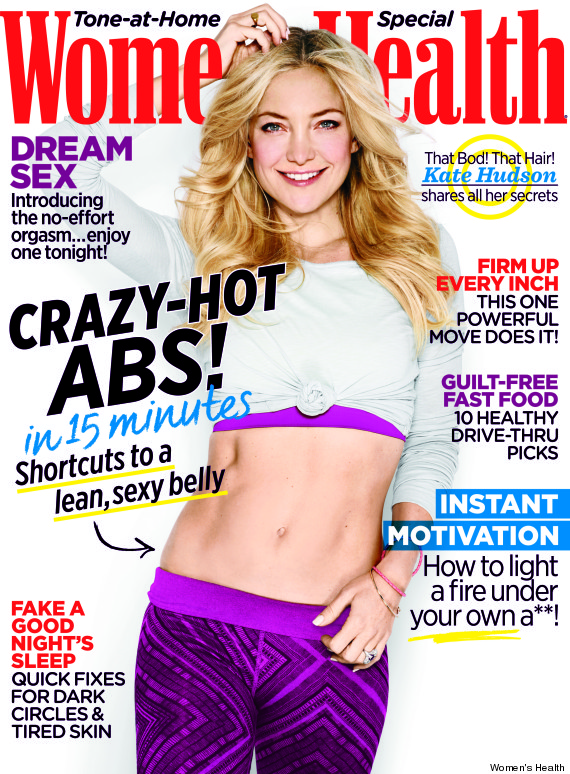